Tehran, Iran- The administration of President Ebrahim Raisi in Iran is continuing its push for regional diplomacy as tensions with the West over its nuclear program continue to build up. The conservative president came to power in August 2021 with the promise of “extending a hand of friendship and brotherhood” to other nations, with a … Read more

International Campaign to Abolish Nuclear Weapons accuses nuclear-armed nations of ‘obscene’ spending and notes extensive industry lobbying. The world’s nine nuclear-armed countries spent $82.4bn upgrading their atomic weaponry in 2021, eight percent more than the year before, a campaign group has said. The biggest spender was the United States, which accounted for more than half … Read more

Jim Watson/AFP/Getty Images Washington CNN — The Biden administration is “prepared to make both short and longer-term adjustments to our military posture” to respond to provocations from North Korea, Secretary of State Antony Blinken said Monday. Blinken’s comments, made alongside his South Korean counterpart at a news conference at the State Department, come as North … Read more

CNN — The world’s biggest powers might have once pledged to work toward a world without nuclear weapons, but global stockpiles are expected to rise over the coming decade, according to a new report. “There are clear indications that the reductions that have characterized global nuclear arsenals since the end of the cold war have … Read more

STOCKHOLM: The number of nuclear weapons in the world is set to rise in the coming decade after 35 years of decline as global tensions flare amid Russia’s war in Ukraine, researchers said Monday. The nine nuclear powers — Britain, China, France, India, Israel, North Korea, Pakistan, the United States and Russia — had 12,705 … Read more 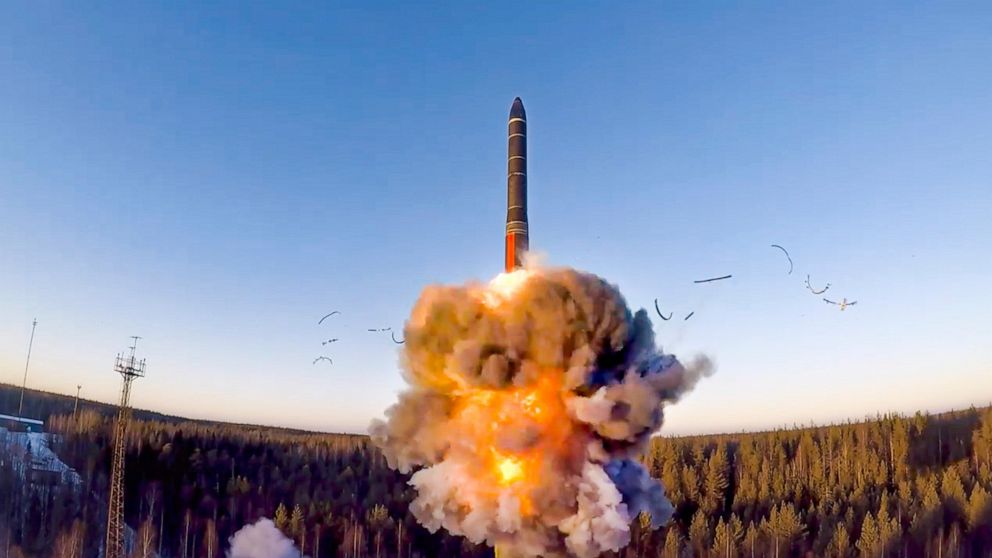 CNN — South Korea will “dramatically” strengthen its defensive capabilities, its defense minister said Sunday amid international concern that Pyongyang is reviving its nuclear testing program. “Our government will strengthen capabilities to better implement the US extended deterrence and will dramatically enhance response capabilities of the Republic of Korea military to deter North Korea’s nuclear … Read more 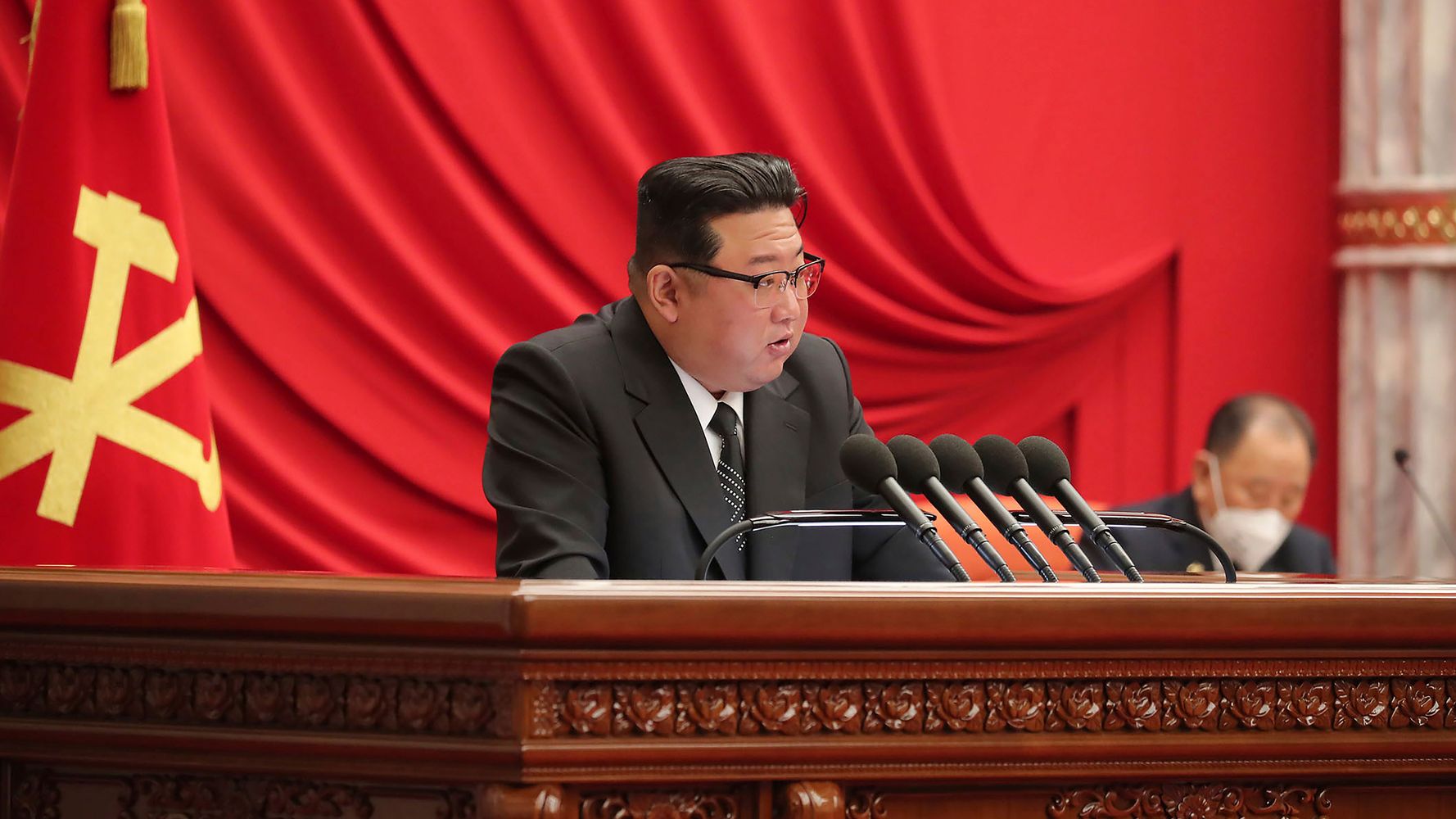 SEOUL, South Korea (AP) — North Korean leader Kim Jong Un doubled down on his arms buildup in the face of what he described as an aggravating security environment while outside governments monitor signs of a possibly imminent North Korean nuclear test explosion. Kim’s comments during a major three-day political conference that wrapped up Friday … Read more