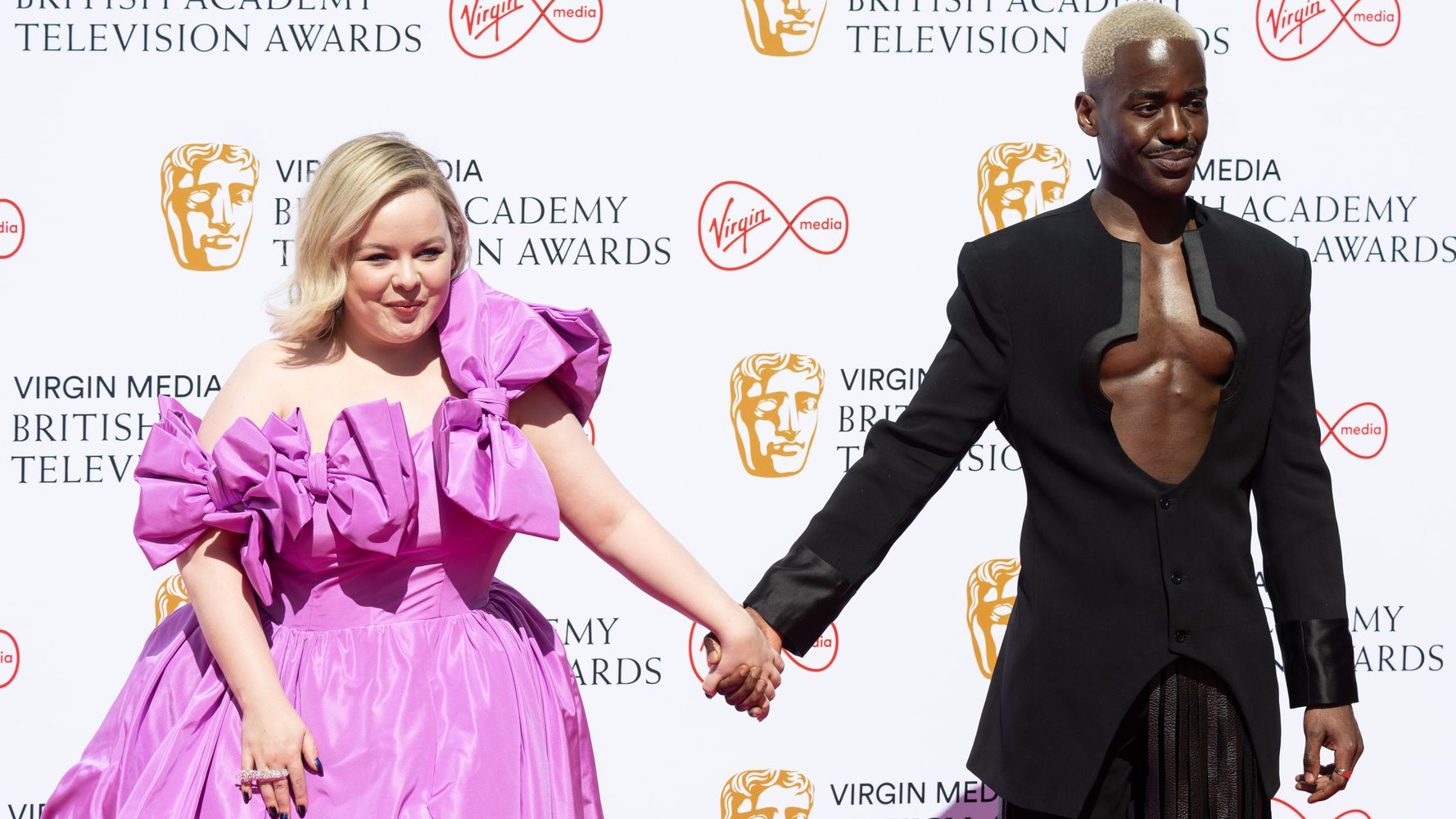 “A pair of dolls,” he teased, leading many to suspect the Derry Girls and Bridgerton star could be about to become a new companion for the Time Lord when Doctor Who returns in 2023. However, it turns out fans may have been getting ahead of themselves. “I am not going to be on Doctor Who,” … Read more 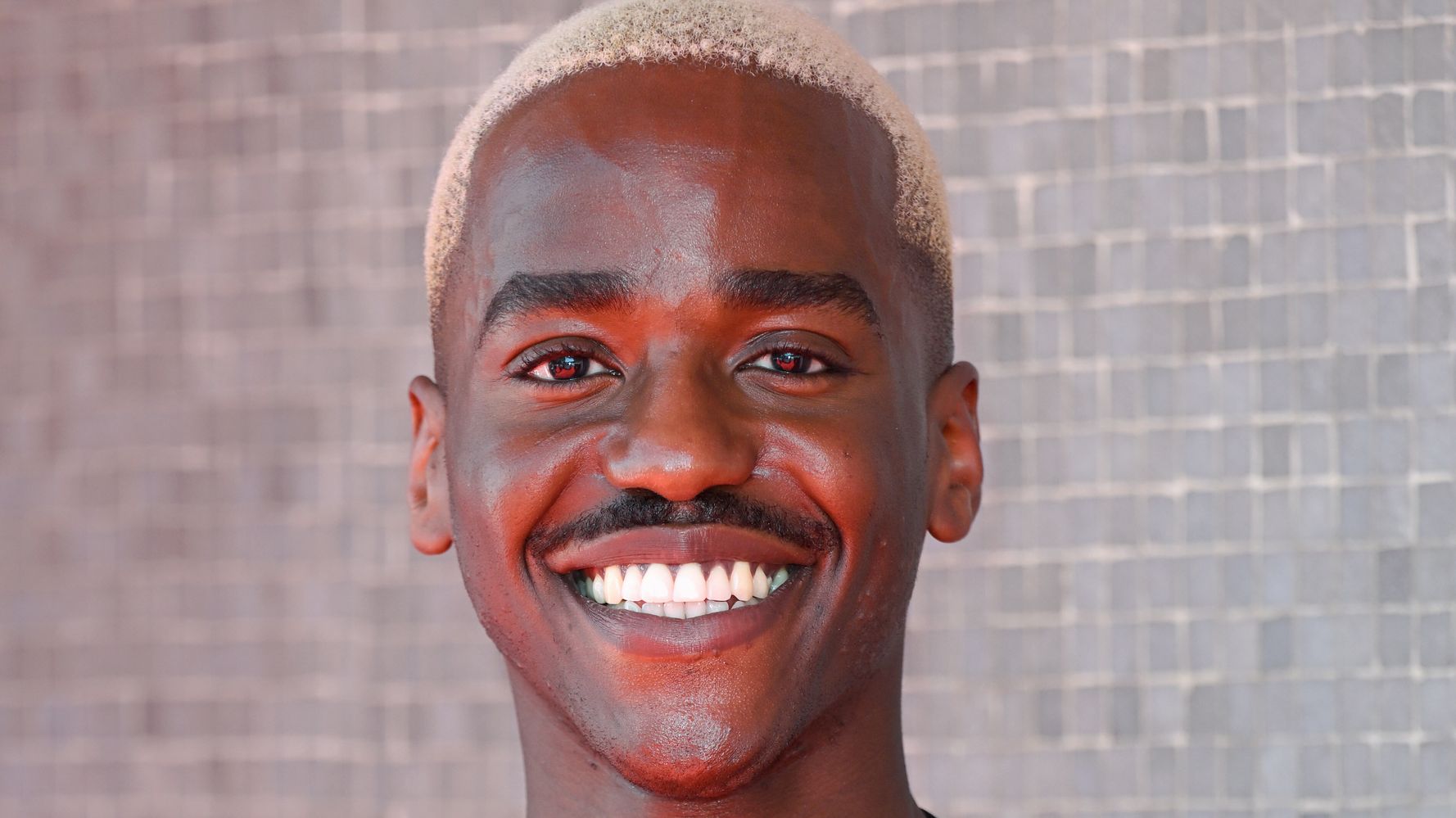 When Jodie Whittaker announced she was quitting Doctor Who in July last year, speculation about who would take over from her quickly followed. Everyone from It’s A Sin star Olly Alexander to Hugh Grant were linked to the role, but it’s fair to say that Sex Education’s Ncuti Gatwawho plays the beloved Eric, wasn’t on … Read more 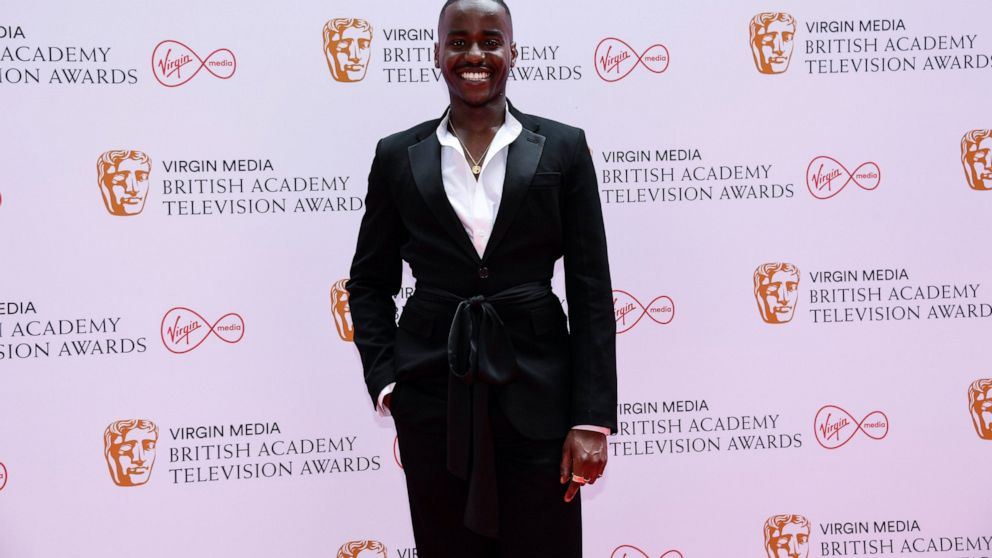 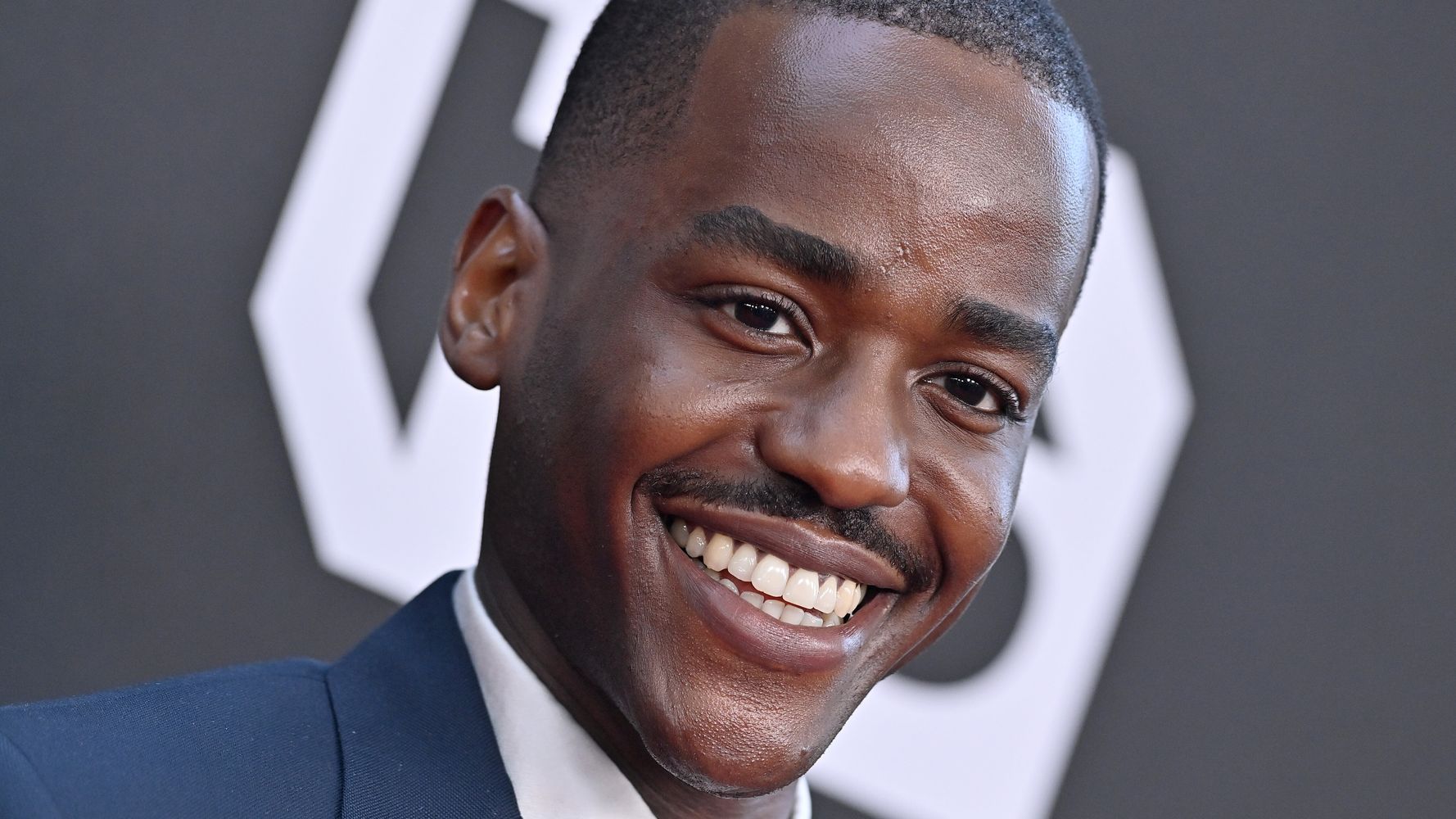 Ncuti Gatwa will take over from Jodie Whittaker as the Time Lord in Doctor Who, the BBC has announced. The 29-year-old will become the 14th Doctor on the popular BBC show, after Jodie announced last July she would be leaving the role. Scottish actor Ncuti, who was born in Rwanda, has starred as Eric Effiong … Read more

Hello Doctor!picture: BBC The BBC has announced that sex education‘s Ncuti Gatwa has been cast as the last star of Doctor Whobringing the 14th doctor to screens in 2023. “There aren’t quite the words to describe how I’m feeling. A mix of deeply honoured, beyond excited and of course a little bit scared,” Gatwa said … Read more