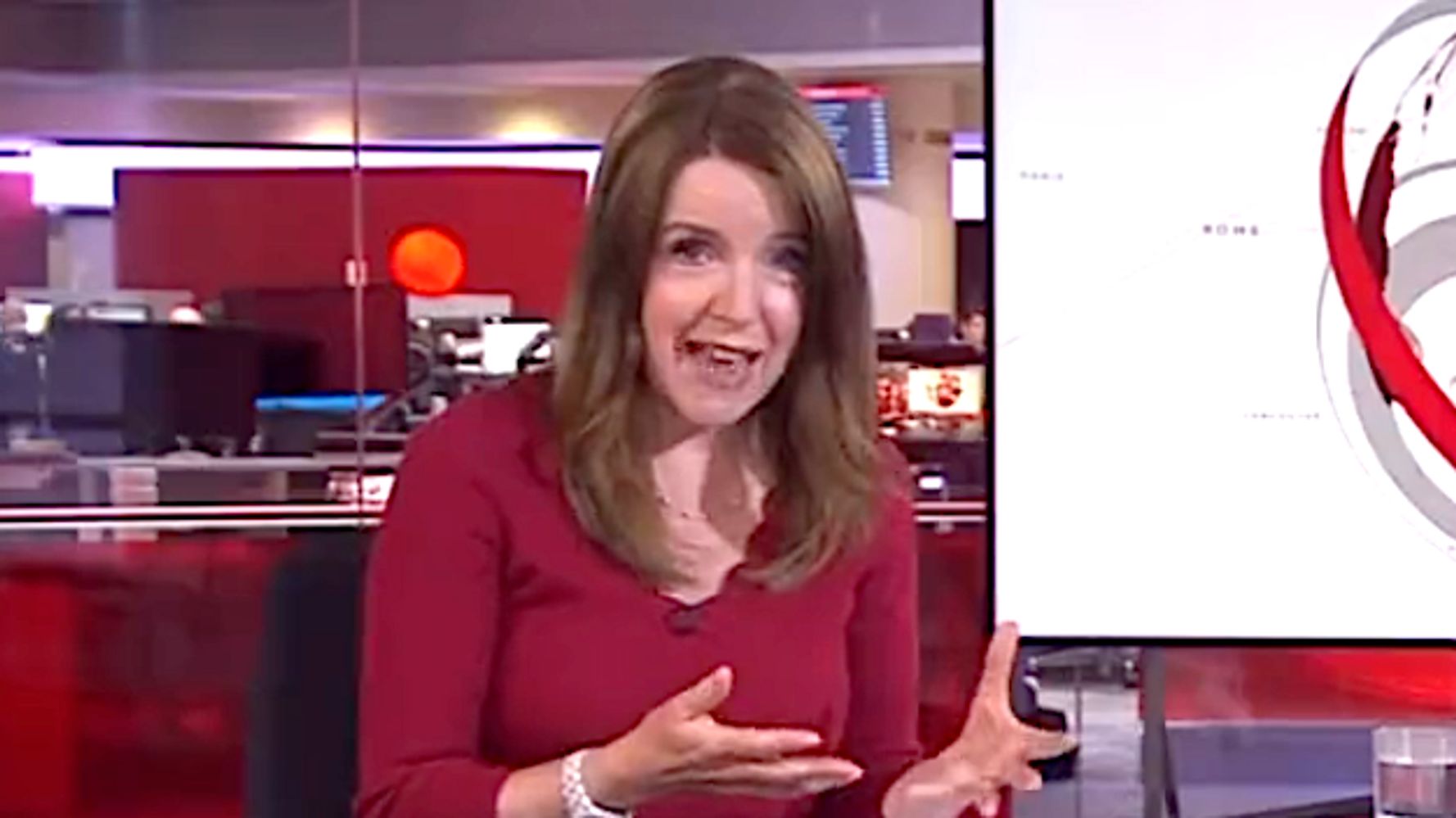 A graphic saying “Manchester United are rubbish” appeared on-screen Tuesday during a report on the French Open and remained on the news ticker for several seconds. The BBC’s Annita McVeigh later apologized, chalking the blooper up to a trainee learning to post updates for the news ticker accidentally publishing a random thought. While the comment … Read more 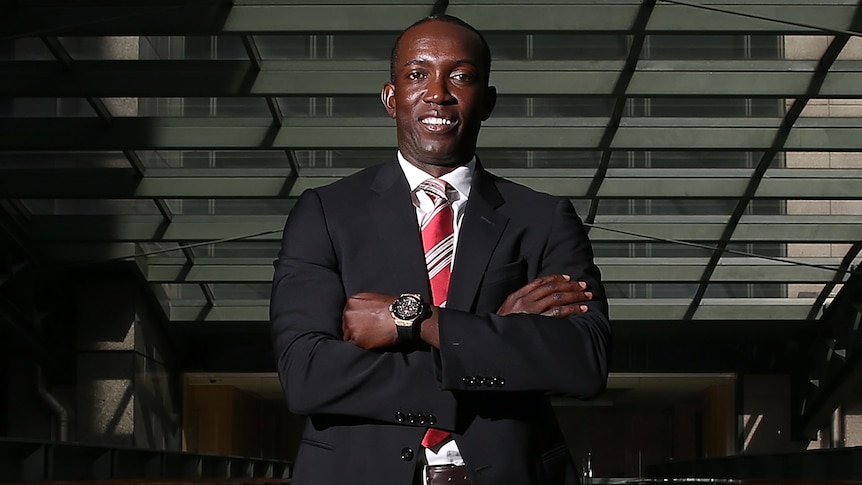 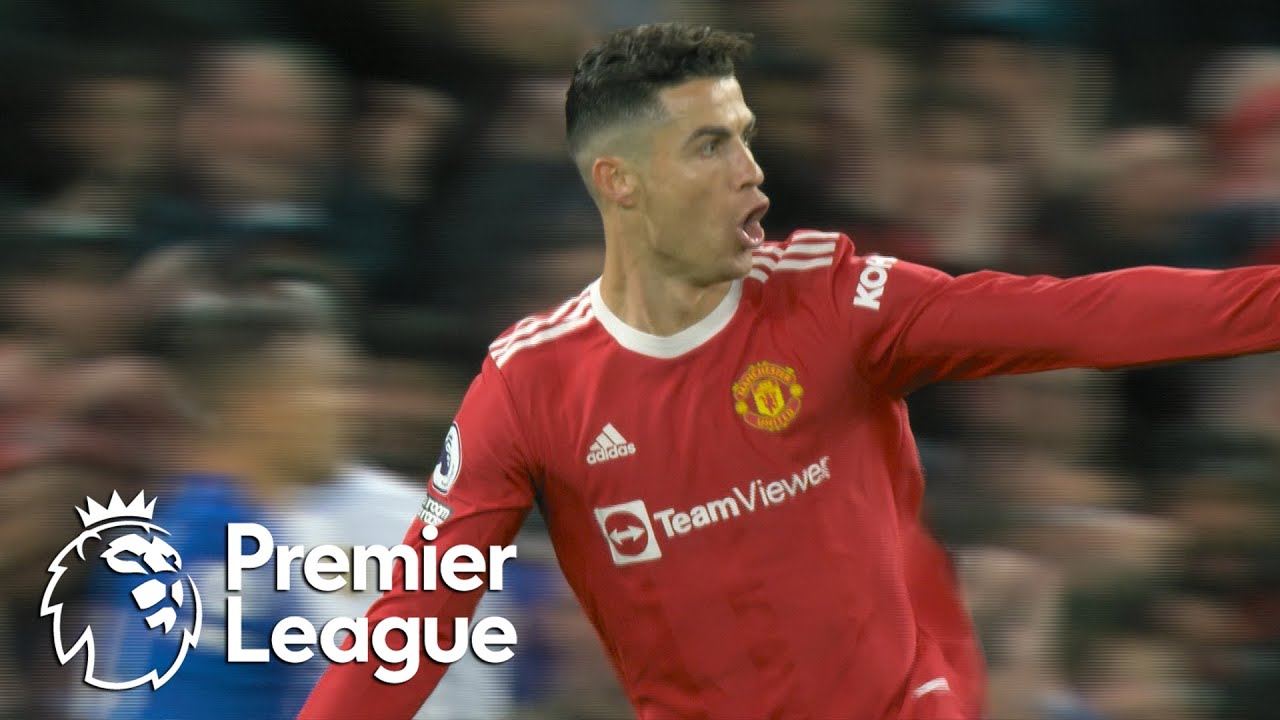 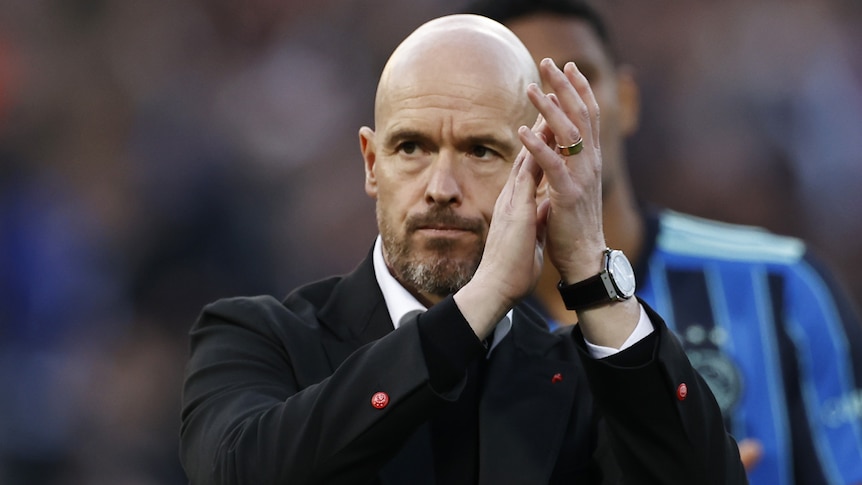 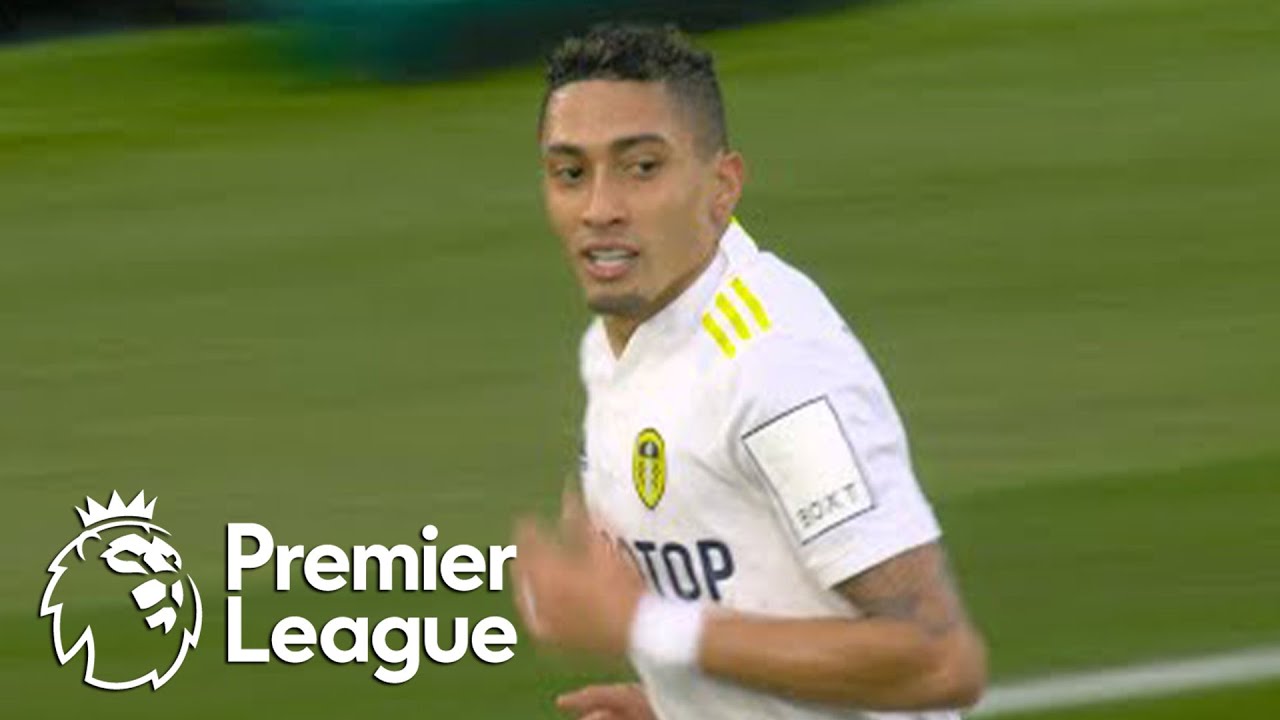 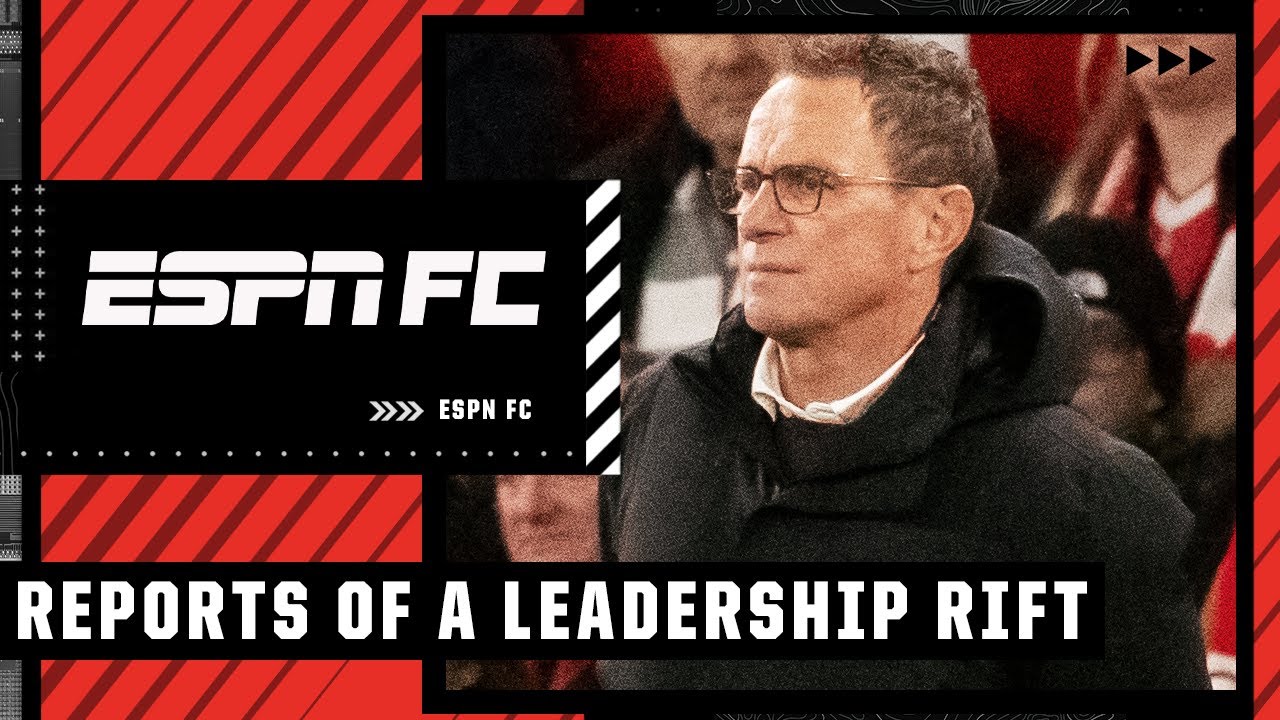 LONDON: Tottenham Hotspur face a daunting trip to Manchester City this weekend, desperate to arrest a losing streak that threatens to derail their season as Manchester United brace themselves for a hostile reception at Leeds. Newcastle can pull further clear of relegation trouble and dent West Ham’s top-four ambitions as they seek their fourth straight … Read more 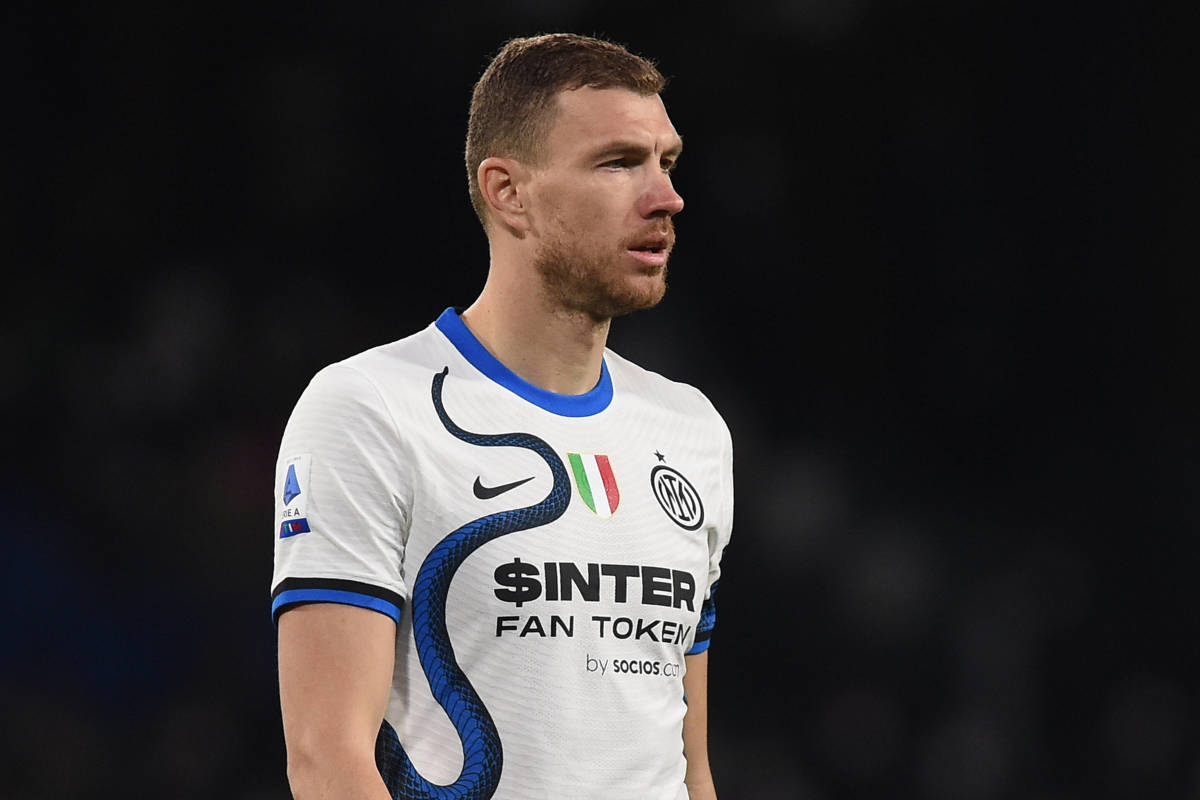 Ever since the Abu Dhabi United Group took ownership of Manchester City in 2008, they have been hugely responsible for the club becoming a European juggernaut over the years. A clear power shift has been evident in the city itself, with Manchester United enduring a rapid decline since the departure of Sir Alex Ferguson, while … Read more 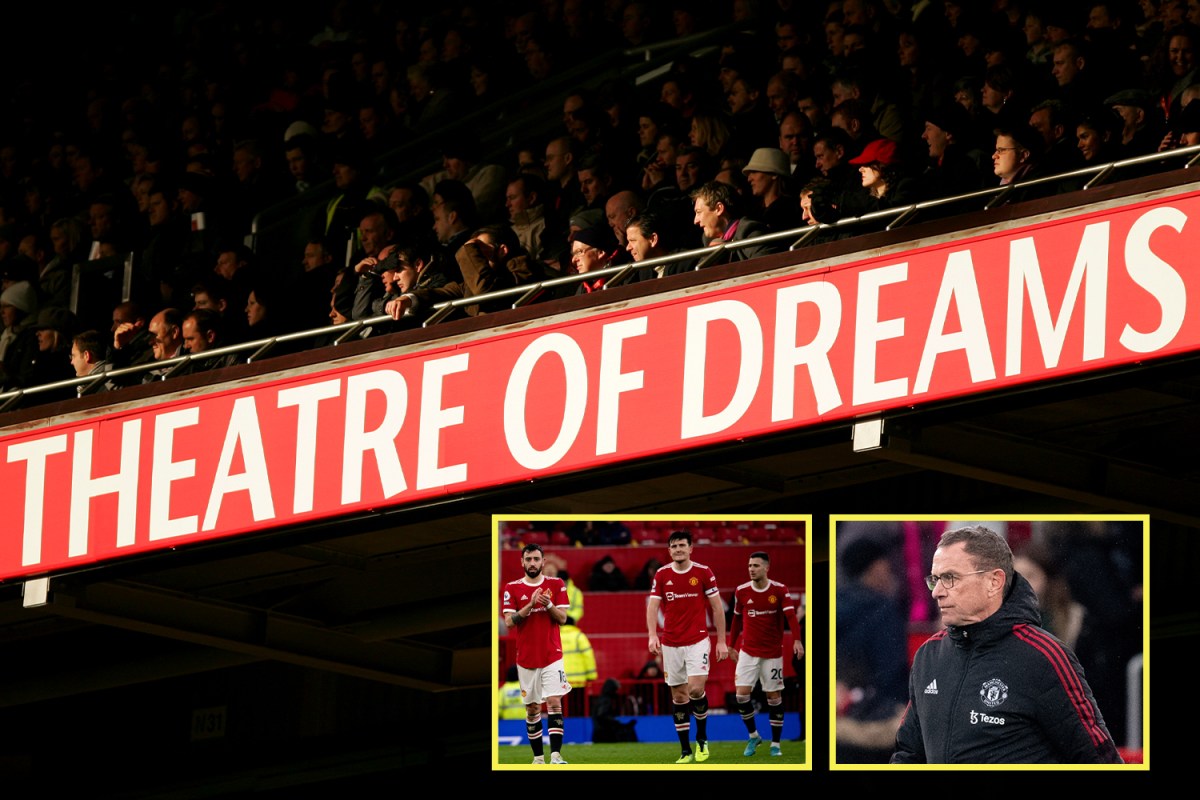 An incredible 13 Premier League titles, plus many other pieces of silverware saw Old Trafford earn the unofficial title of The Theater of Dreams. But it’s coming up to NINE years since Manchester United lifted the iconic trophy and they’re not even in the title conversation this season. Getty Man United have been dropping points … Read more