CNN — [Breaking news update at 7:56 a.m. ET] The alleged Buffalo, New York, mass shooting suspect had plans to “continue his rampage” after opening fire at a supermarket, killing 10 people, city Police Commissioner Joseph Gramaglia said Monday. “There was evidence that was uncovered that he had plans, had gotten out of here, to … Read more

jerusalem CNN — Israeli police say they will hold an investigation “into the events that ensued during the funeral” procession of Al Jazeera journalist Shireen Abu Akleh on Friday. “Unfortunately, during the course of the funeral, severe violent events unfolded on the part of those participating that worsened the situation on the ground,” Israeli Minister … Read more

CNN — Seventeen people were shot Friday night in downtown Milwaukee just two hours after three were shot a few blocks away, near the arena where the Milwaukee Bucks were playing in the NBA Playoffs. Ten people were taken into custody in the shooting downtown, and 10 firearms were recovered, according to Milwaukee police. The … Read more

jerusalem CNN — There was unrest in Jerusalem Friday as thousands attended the burial of veteran Al Jazeera journalist Shireen Abu Akleh, who was shot dead two days earlier while reporting on a military raid in the West Bank city of Jenin. Mourners had marched from Jerusalem’s Jaffa Gate to Mount Zion cemetery. They were … Read more 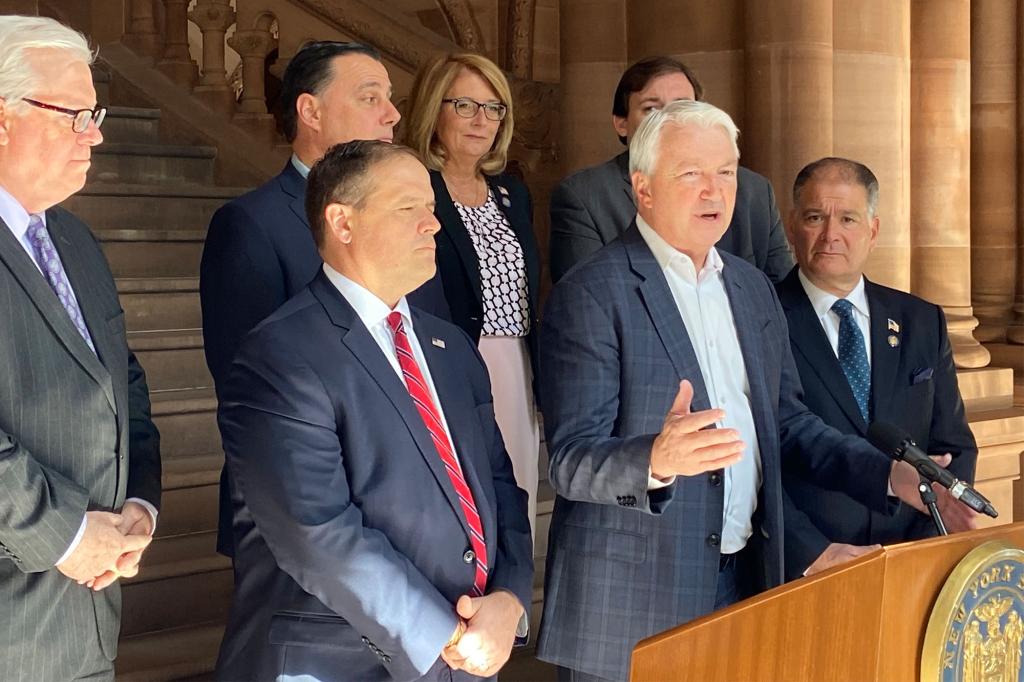 Republicans are pleading with Albany Democrats to pass legislation vital to helping police solve cold cases amid an ongoing surge of violent crime. A state appellate court decision issued last week blocked the use of so-called familial DNA to track down the relatives of possible suspects who might be listed on law enforcement databases or … Read more

CNN — A representative for Dave Chappelle has released a statement regarding an audience member who attacked him Tuesday night while the comedian was performing at the Hollywood Bowl in Los Angeles. “As unfortunate and unsettling as the incident was, Chappelle went on with the show,” Carla Sims, Chappelle’s representative, said in a statement to … Read more Connecticut authorities, including first responders and members of law enforcement, held a parade on Thursday, April 28, to help lift the spirits of a young boy recovering at Bridgeport Hospital. According to local reports, the six-year-old suffered second- and third-degree burns to his face and body last Sunday after a suspected bullying attack in which … Read more 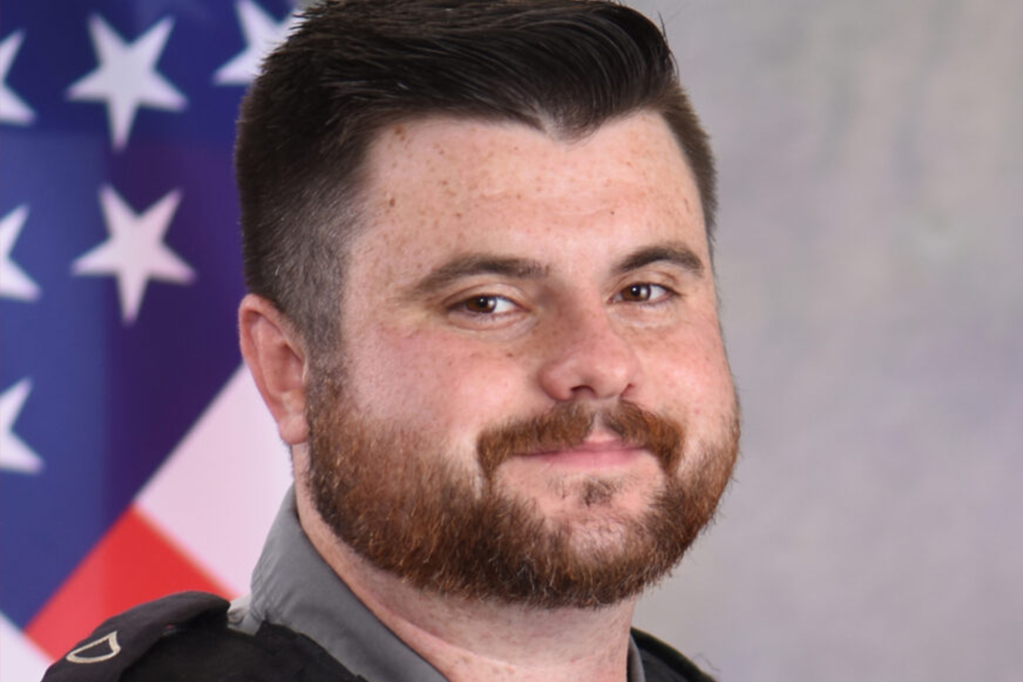 A South Carolina police officer was killed in the line of duty after responding to a domestic disturbance call early Sunday morning, officials said. Officer Roy Andrew “Drew” Barr, 28, of the Cayne Police Department had responded to the residence around 2:48 am and made contact with a man who was standing in the front … Read more

CNN — A$AP Rocky was detained by police at Los Angeles International Airport on Wednesday in connection to a November 2021 shooting, according to a press release from the Los Angeles Police Department (LAPD). The rapper was arrested on a charge of “assault with a deadly weapon (firearm)” in connection with a shooting in Hollywood … Read more Two police officers rescued a woman from the Jacqueline Kennedy Onassis Reservoir in New York’s Central Park on Tuesday, April 12. The New York City Police Department (NYPD) said Officer Healy and Sergeant Debellis saw a woman in distress in the reservoir on Tuesday afternoon. “They quickly jumped into action and helped get her to … Read more