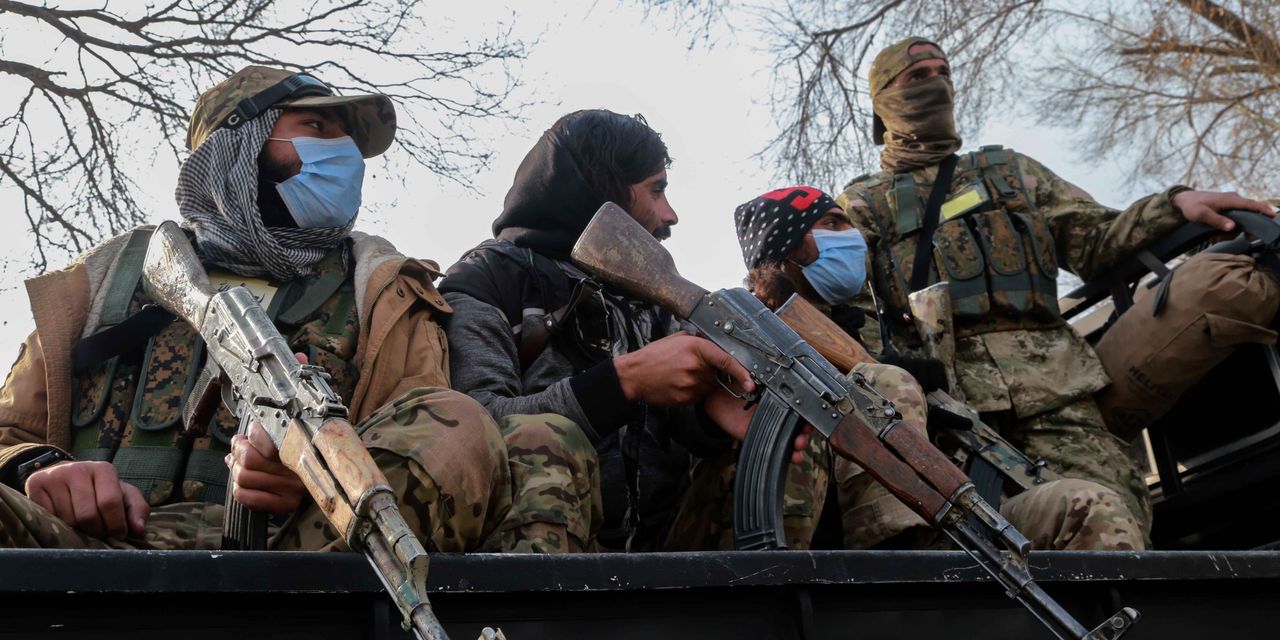 KABUL—The Afghan Taliban are battling a rebellion of ethnic minority fighters within their own ranks in the north of the country, a sign that ties are fraying within the alliance built by the Islamist group that took control of the country. country in August. Some Uzbeks who have joined the Taliban, which is dominated by … Read more