MCKINNEY, Tx. (CW44 News At 10 | CNN) — Jason Geiger, also known as Austin St. John, the actor who played the Red Power Ranger in the “Power Rangers” TV series, was indicted and has pleaded not guilty to a wire fraud charge for his role in a Covid-relief fund scheme, according to the indictment … Read more 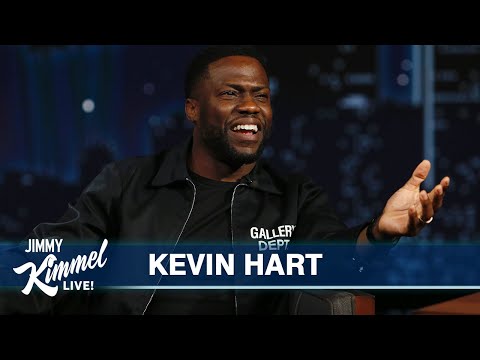 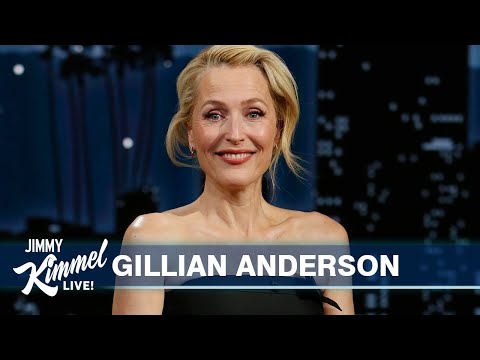 LOS ANGELES, Ca. (CNN | CW44 News At 10)) — Gilbert Gottfried, a comedian and film and television actor with a distinctly memorable voice, has died after a long illness, his family announced on Tuesday. He was 67. READMORE: City Of Tampa Takes Steps To Protect Palmetto Beach From Rising Sea Levels “We are heartbroken … Read more 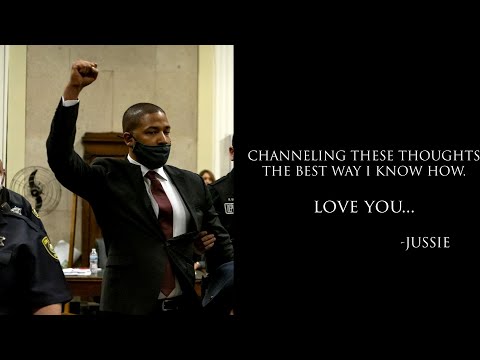 Meghan Markle has filed to trademark a word that’s been used for 500 years, after revealing it was the title of her Spotify podcast. Actor Sean Penn has called for a boycott of Sunday’s Oscars ceremony if Ukrainian President Volodymyr Zelensky is not allowed to appear by video, vowing to ‘smelt’ his own awards in protest. 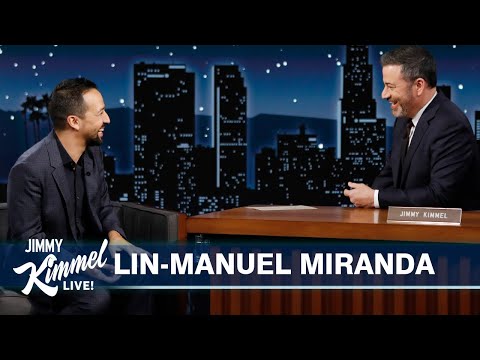