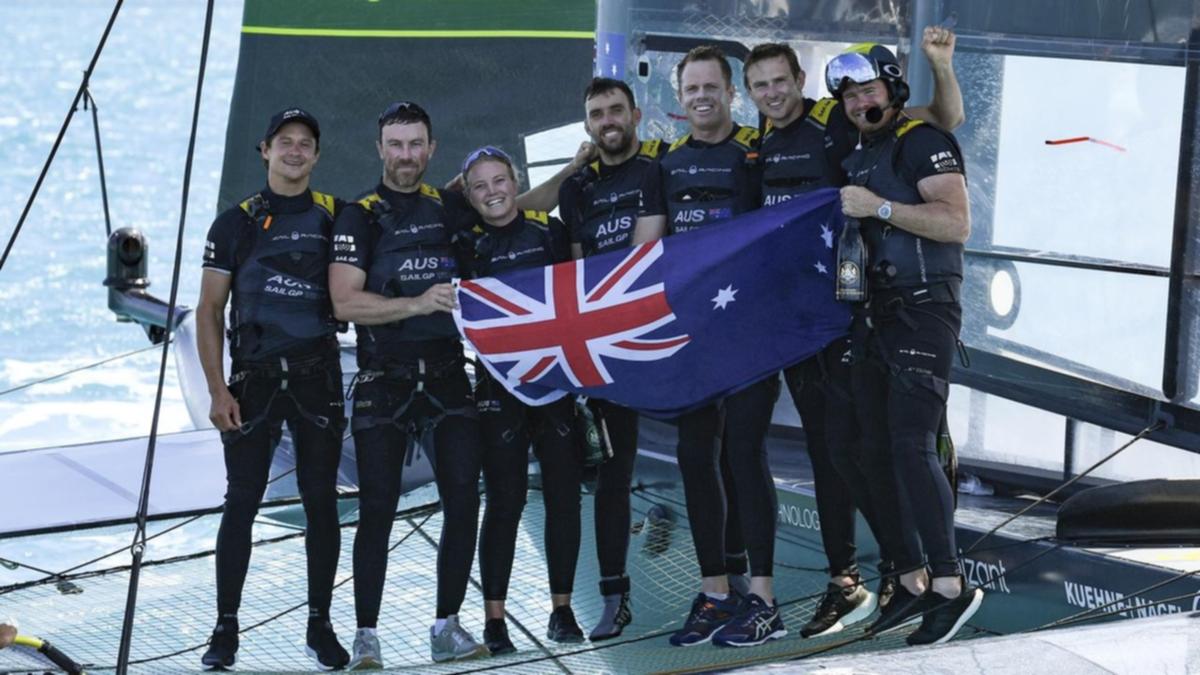 Sydney Harbor is set to host SailGP racing for the next three years, including the ninth event of the international series’ third season in February in 2023.

SailGP said on Friday the Australian Sail Grand Prix will be held from February 18-19.

Slingsby, the team’s driver and chief executive, said it was good to get the race locked in for the next three years “on the most beautiful harbor in the world.”

“We’ve been sort of living on a year-by-year, fingers-crossed basis,” Slingsby said. “So to secure our future in Sydney is unbelievable for us.

“We should have great wind, great weather that time of year and it’d been great to win on home soil again.”

In the opening race of the season in Bermuda in May, Slingsby hit the starting line in the podium race in control and sailed ahead of Britain’s Ben Ainslie and Canada’s Phil Robertson for an easy win, reaching 42 mph (68 kph) in his 50- foot catamaran.

The victory came just six weeks after the Australians’ dominating win in the $1 million ($A1.42 million), winner-take-all grand finale of the pandemic-delayed Season 2 on San Francisco Bay.

The next race in the SailGP series is this weekend in Chicago.