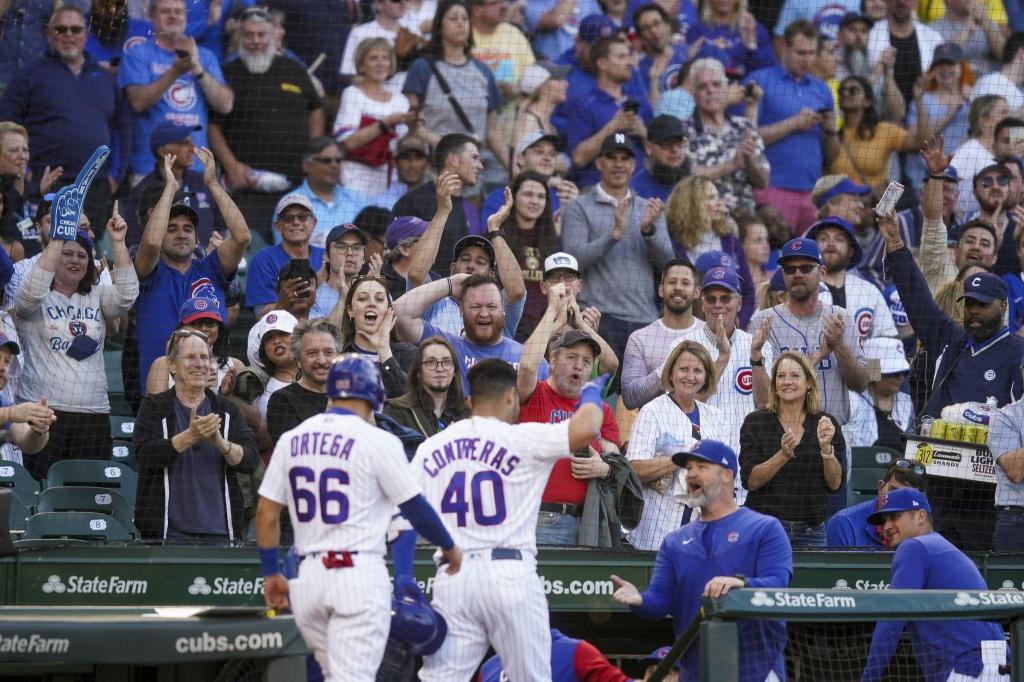 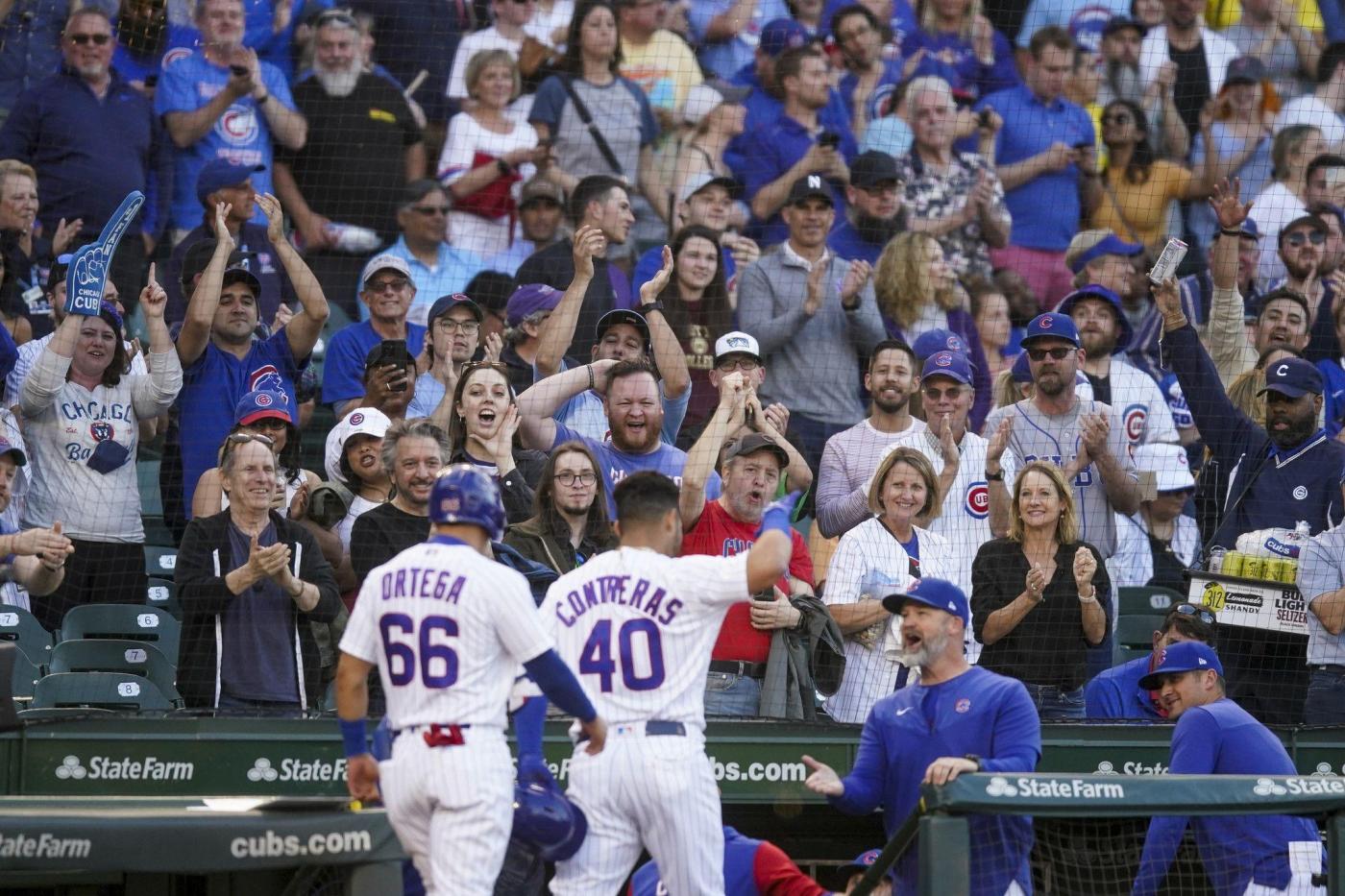 A StubHub site upgrade has been creating issues for some Chicago Cubs fans.

StubHub’s platform underwent an upgrade June 6 in what was expected to improve its capabilities. When it was implemented, the company expected some areas of the site might experience breakages. However, the changes triggered a range of issues that impacted Cubs fans’ ability to sell and buy tickets.

The main problems featured an inability to post season tickets for sale, transfer purchased tickets to the buyer, remove ticket listings and missing inventory for individual Cubs games. There also have been instances in which posted tickets have erroneously been allowed to sell twice.

StubHub removed all MLB ticket listings for games between June 6-9 when they initiated the application overhaul. Since then, the Cubs’ Tuesday home game against the San Diego Padres was also removed and did not show on their site, preventing the sale of any tickets that day through the fan resale site.

“We have unfortunately seen some bugs resurface since initially being resolved earlier this week,” a StubHub spokesperson told the Tribune. “As with all issues we have experienced as a result of the update, we are working to resolve them quickly and on a daily basis. The MLB integration is a sophisticated one that has a number of codependent systems, all of which are critical to get right for a fully reliable and smooth process for both the season ticket holders and our buyers. Correcting these issues is our No. 1 priority.”

StubHub anticipates it will take them the next few weeks for the majority of breakage driven by the upgrade to be fixed.

Viagogo purchased StubHub from eBay in 2020, and the merger was approved in September. When Viagogo took over, the plan was to combine the best aspects and capabilities of each platform. That required system upgrades on StubHub to create improved functionality. In the process, which began last week, site breakages have occurred.

StubHub says “issues are being resolved on a rolling basis” and the company believes its initial weeks-based timeline for the site to be fully upgraded and operational remains accurate.

In the short-term, though, Cubs fans might be affected when selling or buying tickets on the platform.

The Cubs are aware of the situation.

“This issue is certainly not ideal for any customer who is looking to use the platform and, to be frank, it’s downright frustrating and unacceptable from a fan’s point of view,” a Cubs spokesperson told the Tribune. “We certainly share in that feeling. But that said, I think it’s also important to note that StubHub has been a longtime partner. They have certainly been accessible and transparent throughout this whole process to help resolve this issue. They’ve given us every reassurance that they’re working very hard to fix this as quickly as possible.”

The Cubs are not the only major-league team impacted. StubHub, an official MLB ticket partner, indicated varying issues with their platform have affected an unspecified number of teams.

“We are in frequent communication with StubHub on this matter,” MLB said in a statement to the Tribune. “They have assured us that they are working hard to resolve this as soon as possible for the benefit of our fans.”

Certain features on the site are still being implemented, including a ballpark seat map, that StubHub described as a “multiweek phase.”

For Cubs fans who have been prevented from posting their tickets for sale since StubHub’s site issues began June 7, the glitches have been a frustrating hindrance to potentially recover money for summer games at Wrigley Field — even during the team’s 10-game losing streak. Breakages on the site led some Cubs ticket holders to try to sell their tickets on social media over the last week.

It is not yet clear whether StubHub will offer some sort of compensation for fans who attempted to sell their tickets.

“We do not guarantee the sale of any listing on our site, however, unique and exceptional instances warrant considerations to support sellers above and beyond our policy,” a company spokesperson said. “We are actively reviewing where errors were made with active or completed sales and considering how we may make this right for sellers.”