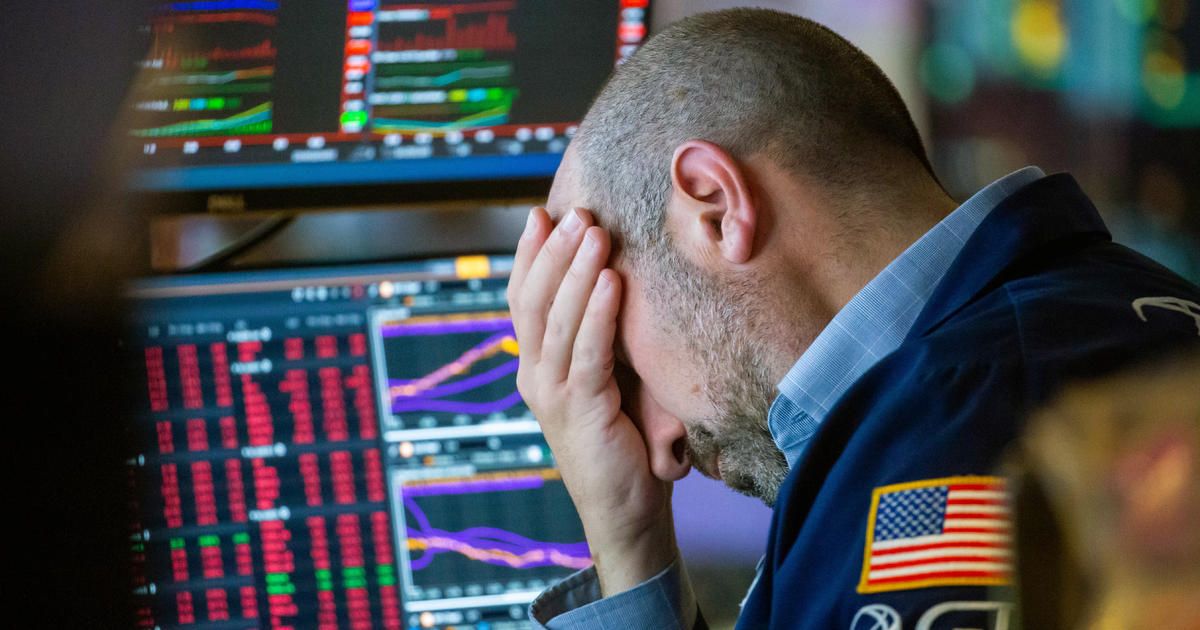 Stocks continued to sell-off on Friday, capping a volatile week in US markets as fears spread that US interest rate hikes to fight inflation might stall economic growth.

Investors are worried about whether the Federal Reserve, which raised its key interest rate by a half percentage point on Wednesday, can cool inflation without tipping the US economy into recession. Traders were encouraged by Federal Reserve Chairman Jerome Powell’s comment that the Fed wasn’t considering even bigger increases, but only briefly.

“Clearly, investors had second thoughts about the so-called ‘dovish hike’ from the Fed,” Rob Carnell of ING said in a report. The likelihood is “rate hikes coming thick and fast, but little if any prospect of a turn in inflation any time soon.”

At the same time, the US economy remains strong on a number of levels, including job growth. employers added 428,000 new jobs in April, on par with growth in March, while the unemployment rate remained unchanged at 3.6%, the Labor Department said on Friday.

But economists expressed cautious optimism about the report, noting that job growth could slow later this year partly due to the Federal Reserve’s ongoing regime of interest rate hikes. The central bank’s plan is to boost rates in order to tamp down demand from businesses and consumers, which could trickle through to the job market later this year, they noted.

Continuing the same pace of job growth “is going to get harder going forward for two reasons,” said John Leer, Morning Consult chief economist, in an email. “First, jobs growth tends to naturally slow over time towards the end of a strong economic recovery, which we’ve certainly had over the past two years.”

Employment gains could slow down to 262,000 per month in the third quarter and 201,000 each month in the fourth quarter, Moody’s forecast on Friday.

The yield on the two-year Treasury, which moves with expectations for Fed policy, initially shot as high as 2.77% earlier in the morning. But it then slipped to 2.66%, down from 2.71% late Thursday.

“Rising yields of ‘safe’ assets will, in our view, keep equity valuations under pressure,” James Reilly, assistant economist with Capital Economics, said in a report. This is a key reason why we think that equities will continue to struggle for some time yet.”

Capital Economics expects the S&P 500, which in early afternoon trading was at 4,142 points, to fall from its current level to roughly 3,750 next year.

Also Thursday, the Bank of England raised its benchmark rate to the highest level in 13 years, its fourth hike since December to cool British inflation that is running at 30-year highs.

Oil prices stayed above $100 per barrel despite a decision Thursday by major oil producers to increase exports. European governments are considering an embargo on Russian oil and are trying to line up other supplies in a tight market.