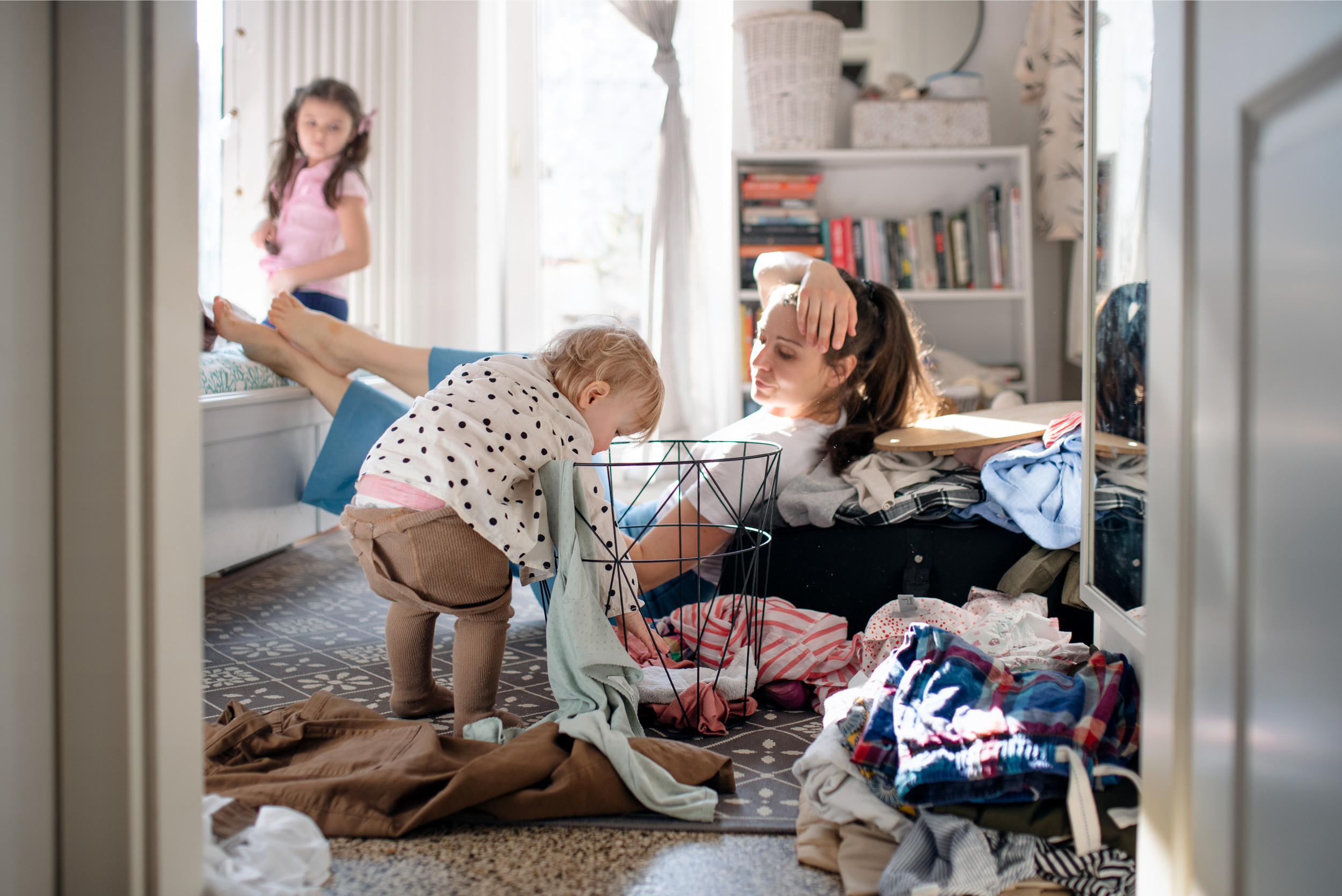 The internet has sided up with a mother who doesn’t want her friends using her as a backup childcare option when their plans fall through, just because she’s a stay-at-home mom.

In a post shared on Mumsnet less than 24 hours ago, the woman, who goes by the username Lolabear38, explained that recently her friends have started “taking advantage of her,” leaving their kids over more often after she initially agreed to be there in case of emergency.

“I like being at home with my kids and sometimes having someone else’s around too is a pain in the bum,” she said in her post.

She then went on to say that she’s happy to continue being there in case of emergencies, for example when someone is at the hospital, but that she’s not comfortable with the frequency of these requests.

According to data by Zippia, there are over 61,725 ​​babysitters currently employed in the United States, and about 85.8 percent of them are women.

Most users sided with the mother, saying she has been too kind. One user, BaaCake, said: “Next time they call say sorry but you’re out at the moment so can’t.”

Another user, ZekeZeke, commented: “You are being very kind by being back up however they are taking the p*** and not your friends, they are CF’s. If you don’t feel you can tell them directly then next time they call, have an excuse ready. Do not apologize-you have nothing to apologize for. Just say you have an appointment or previous engagement or no that doesn’t work for me.”

Beelezebub wrote: “Oh, I can’t, we’ve got something on today. That’s all that’s needed. You don’t need to have some big conversation (which will actually just entrench expectations). Just be less available.”

Another user, Tigertigertigertiger, suggested: “I’d do it on a case by case basis. Sometimes yes, but no if you don’t feel like it. And take them up on their offer of a break for you at the weekend when your baby is a little older.”

Vikinga pointed out: “I dont know. Obviously, if it is very frequent then say no but I helped my friends out a lot when I was a [stay at home mom] and friends have also helped me when I’ve needed it. I like being part of a community where we help each other out and people help in different ways at different times.”

TeenPlusCat said: “[You are not being unreasonable]. you are a [stay-at-home mom]. You take a financial hit for the good of your family, not to be a regular backup childcare. If you want to help occasionally that’s up to you, but you should not feel obliged.”

WiseRobin asked: “What are their reasons for calling on you for back up childcare so often? I think all you can do is to have an excuse ready each and every time. GP apt, dentist, DS not well, you have plans etc etc The more you’re not always available the less likely they will think you’re a reliable back up.”

Another user, AhNowTed, pointed out: “It’s much easier to ask a compliant friend than your [dear husband] to take time off work. It will only get worse OP. You take a financial hit by being a [stay-at-home mom]. Not to be someone else’s free childcare. Just keep saying no.”

Trivester said: “I don’t understand why you feel any guilt or obligation here. Yes you’re a sahm and have time that they don’t, but do your friends feel any obligation to share their earnings or career advancements with you? “