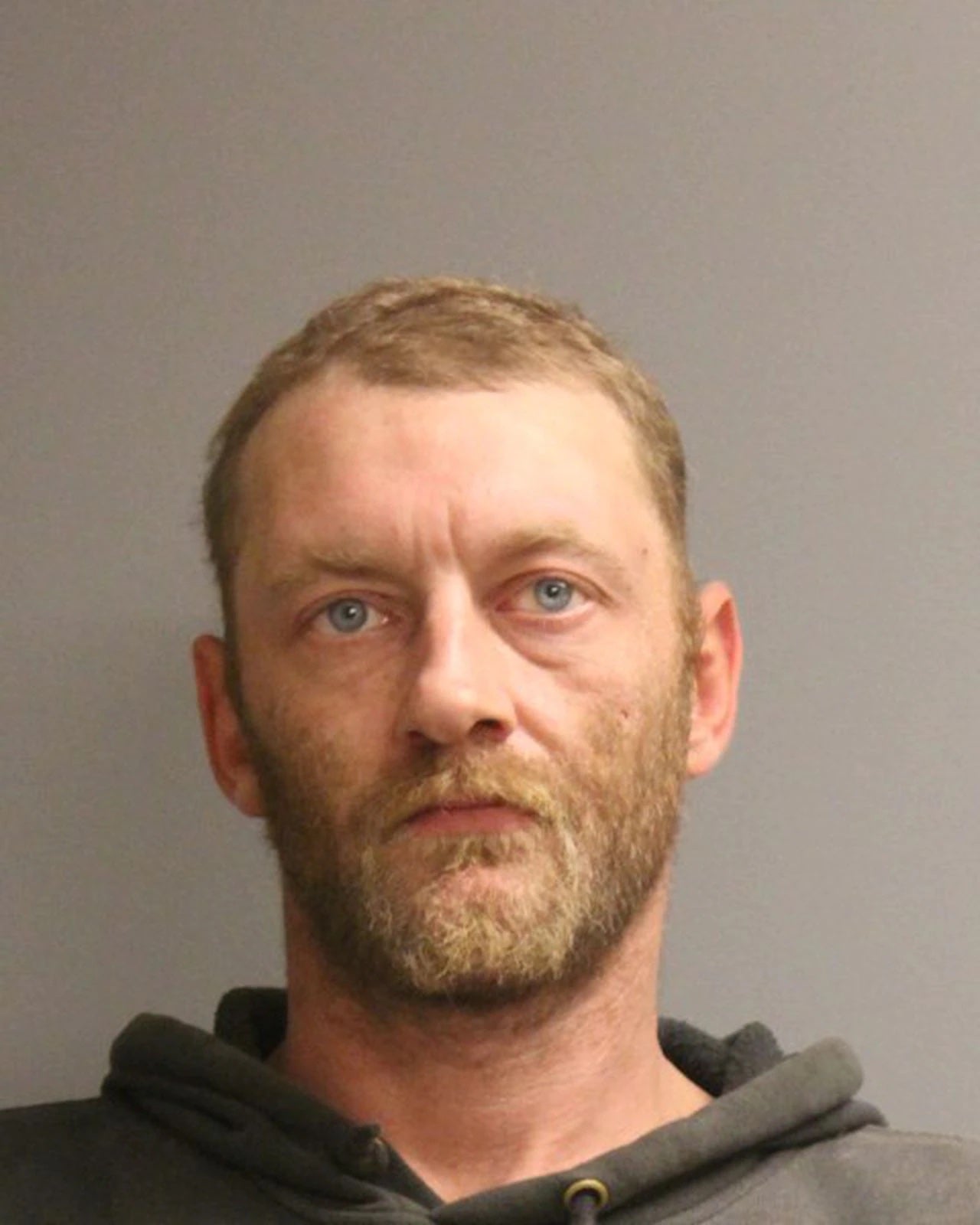 Stephen Corbin Jr., 38, of Methuen was arrested Friday in Farmingdale, Maine, several days after fleeing during his trial on child rape charges in Middlesex Superior Court, according to a statement by the Middlesex district attorney’s office and Massachusetts State Police.

Corbin is charged as a fugitive from justice and felon in possession of a firearm by Maine authorities, according to the statement.

Middlesex District Attorney Marian Ryan is arranging his rendition to Massachusetts, where he is scheduled to be sentenced in connection with his conviction on eight counts of aggravated rape of a child on Thursday, May 12.

Authorities said Corbin was taken into custody by members of the US Marshals Maine Violent Offender Task Force after the Massachusetts State Police Violent Apprehension Section developed information that he may be in Farmingdale.

Task force members went to the house Friday morning and saw a car pull up with Corbin in it as a passenger, according to the statement.

Corbin was convicted of eight counts of aggravated rape of a child on April 14. Halfway through his trial, he cut off his GPS bracelet near North Street in Andover and fled, according to the district attorney’s office.

Corbin was convicted of sexually assaulting two girls, ages 14 and 15, on multiple occasions, according to officials.

Investigators said he gave the minors drugs and alcohol on several occasions before assaulting them.

Corbin appeared for the first three days of his six-day trial before he cut off the GPS monitoring device that he was ordered to wear and made a run for it, according to officials.