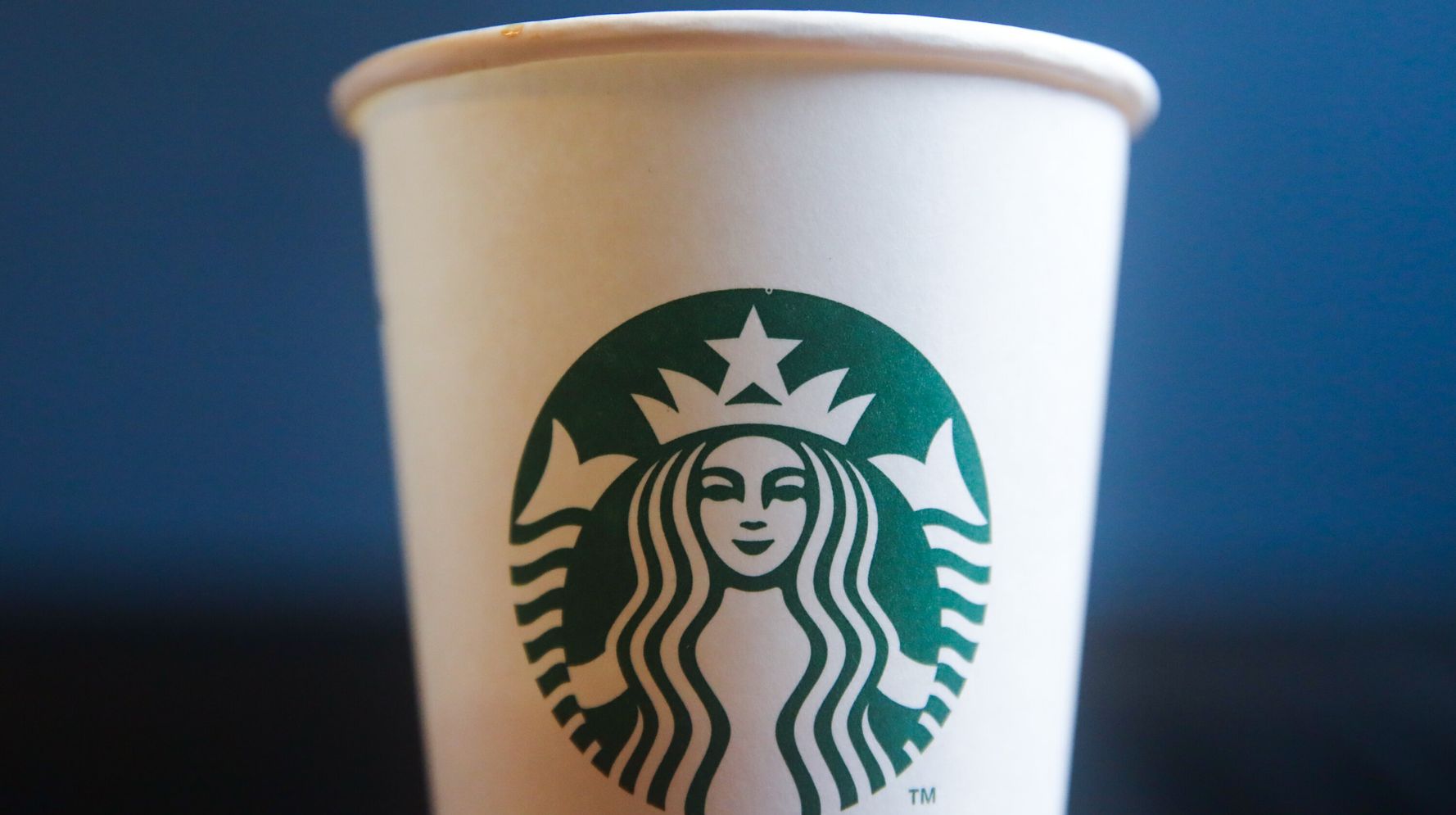 Starbucks committed a host of labor law violations by terminating pro-union workers, disciplining and surveilling others, closing stores and changing work policies in the course of its battle with an organizing campaign, according to a complaint filed by labor officials on Friday.

A regional director for the National Labor Relations Board brought the charges against the Seattle-based coffee chain, having found merit in allegations made by the union Workers United. The union has successfully organized more than 50 Starbucks stores since last year despite an aggressive counter-campaign by the company.

The complaint filed Friday was unusually wide-ranging, alleging a pattern of intimidation and retaliation at several stores in New York.

The complaint says Starbucks shuttered stores with the attempt to intimidate workers seeking a union, punished workers who supported the organizing effort, deployed managers to surveil union sympathizers and granted benefits to try to turn workers against the union.

A Starbucks spokesperson did not immediately offer a comment on the complaint.

“Starbucks has been saying that no union-busting ever occurred in Buffalo. Today, the NLRB sets the record straight,” the campaign said in a statement Friday. “The complaint confirms the extent and depravity of Starbucks’ conduct in Western New York for the better part of a year. Starbucks will be held accountable for the union-busting minefield they forced workers to walk through in fighting for their right to organize.”

Most of the alleged actions began in Starbucks stores in the Buffalo area, where the organizing campaign in 2021. The effort has since spread throughout the country, with more than 200 stores petitioning for union elections.

Such a complaint from the labor board could result in a settlement in which the employer agrees to change certain policies and perhaps reinstate workers who were fired. If a settlement isn’t reached, the case could go to trial, with witnesses from both sides providing testimony.

The charges are part of a broader legal fight between Starbucks and Workers United, with the campaign accusing the company of retaliating against organizers. The union has urged board officials to pursue cases against Starbucks, arguing that the company’s actions will have a chilling effect on workers who would otherwise assert their rights.

Labor board officials have previously found merit in some of the union’s claims. A different regional director recently filed charges against Starbucks for terminating a group of Tennessee workers known as the Memphis Seven.

In another case, the labor board’s general counsel went to federal court seeking a temporary injunction to have three Starbucks workers put back on the job. The general counsel accused Starbucks of targeting the workers for their union support.

Read the full complaint below: