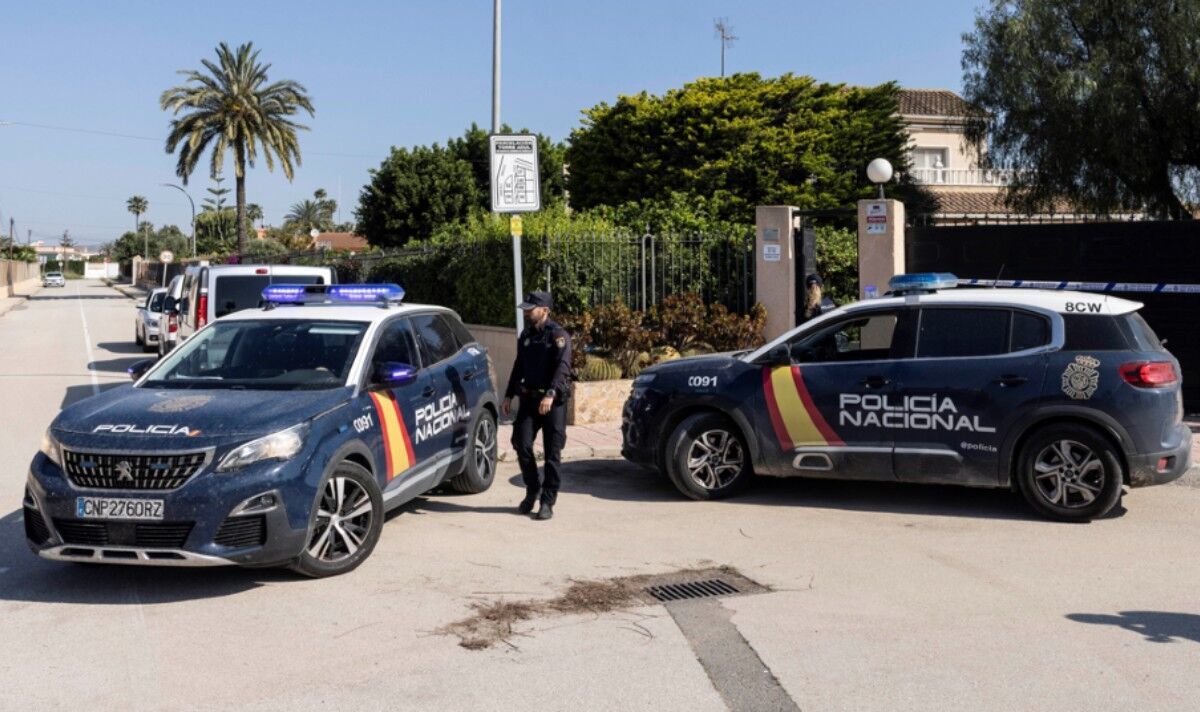 The victim was discovered dead in her villa near Alicante on the idyllic coastline on Thursday. Police launched a murder investigation shortly after finding the 80-year-old British woman’s body at her home in Elche.

She had been shot three times at close range.

Police have now arrested a 46-year-old woman and her 16-year-old son, who remain in police custody.

The two suspects were found at separate locations near the crime scene and will appear in different courts.

The suspected murder weapon, a .22 caliber pistol, has also been located by police.

The local authorities are not working under the assumption that the motive was related to burglary.

Neighbors raised the alarm after the elderly victim failed to answer the door for a scheduled workman visit.

A police spokesperson said earlier this week: “We are investigating the death of a British woman who was shot dead at a property in Elche.

“We are investigating it as a murder and can confirm she was shot dead.”

They added: “She was 80 years old and lived alone.”

Those familiar with the victim described her as frail to the point where one could “knock her down with a feather”.

The woman is believed to have relocated to the region over two decades ago with her late husband.

A spokesperson then updated the public by confirming: “The National Police has arrested the alleged killers of an 81-year-old British woman whose body was found on Wednesday at a villa in an area near Elche called Maitino with fatal gunshot wounds.”

The female arrestee reported her car as missing just one day after the murder, which a witness matched to the vehicle leaving the British pensioner’s house the day before.

Those familiar with the victim described her as frail to the point where one could “knock her down with a feather”.

Alan Benson, who lived next to the deceased victim, described how the couple emigrated from London to their £350,000 Spanish home.

He told the Mirror: “She was my friend. Ella she’s lived here I think about 20 years.

He added: “We have no idea what happened.

“It’s so tragic. I can’t imagine what happened.”

Mr Benson added: “She was tall but she was incredibly thin.

“You could knock her over with a feather – I just don’t understand why they did it.

“That element of violence is just terrible.”