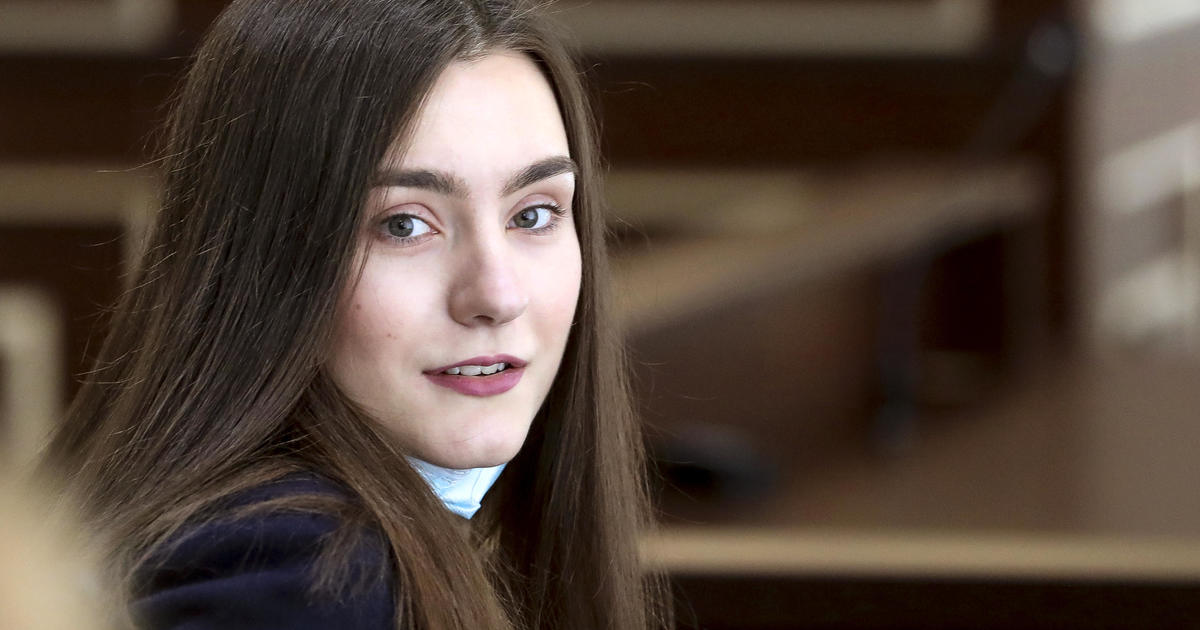 A woman who ran a Belarusian opposition messaging app channel and was arrested along with her activist boyfriend when an airliner they were on was forced to land in Belarus was convicted Friday of charges that included inciting social hatred.

Following her conviction, Sophia Sapega was sentenced to six years in prison. Sapega is a Russian citizen, and her lawyer, Anton Gashinsky, said she would appeal to Russian President Vladimir Putin to intervene.

Sapega and Raman Prataevich were flying from Athens to Vilnius, Lithuania a year ago when their plane was ordered to land in Belarus accompanied by a fighter jet because of an alleged bomb threat.

Pratasevich was the editor of Nexta, a popular channel on the Telegram messaging app that was a key factor in organizing protests in Belarus after President Alexander Lukashenko won a disputed sixth term in August 2020.

Before his arrest, a fellow passenger said Pratasevic knew he was in danger, describing him as “super-scared. I saw him, I looked at him directly in his eyes, and it was very sad.”

Sapega ran another Telegram channel that published the personal data of civil servants and military personnel who took part in mass repressions of the protests.

Western countries denounced the plane diversion as tantamount to air piracy by Belarus. The European Union banned Belarusian airlines from its air space and airports as part of sanctions against the country.

The chairman of the British parliament’s foreign affairs committee said, “If it’s not an act of war, it’s certainly a war-like act.”

The post-election protests were the most serious challenge to Lukashenko’s authoritarian rule since he first took office in 1994.

The protests attracted as many as 200,000 people in the capital of Belarus on some days and persisted for several months. Authorities responded with a severe crackdown in which police arrested more than 35,000 people and thousands were beaten. Leading opposition figures have been imprisoned or forced into exile.