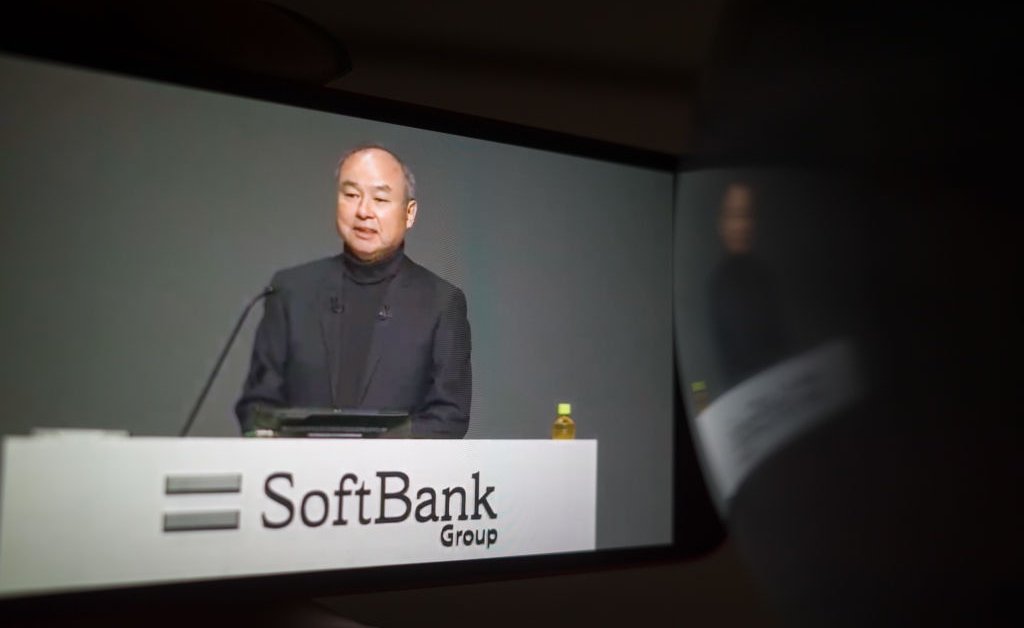 SoftBank Group Corp. said it plans an initial public offering for Arm Ltd. after Nvidia Corp. abandoned a proposed acquisition of the chip designer in the face of fierce opposition from regulators and customers.

The Japanese company said it’s aiming for an IPO in the US in the fiscal year ending in March 2023. In addition, Arm President Rene Haas is taking over the chief executive officer role from Simon Segars, who resigned.

The Arm sale’s collapse is the latest challenge for SoftBank founder Masayoshi Son, who has been buffeted by a downturn in the technology market. The Japanese billionaire, after investing aggressively in startups, has seen the value of public holdings such as Didi Global Inc. and DoorDash Inc. tumble. SoftBank’s own shares have dropped 50% from their peak in March of last year.
[time-brightcove not-tgx=”true”]

Son had said in November the company was struggling through a “blizzard” that would soon clear up. It hasn’t.

“The storm has not ended,” he said in a press conference in Tokyo after results. “In fact, the storm got stronger in the US and other countries.”

The net value of SoftBank’s assets—Son’s preferred measure of judging SoftBank’s performance—fell to $168 billion at the end of December, down from $187 billion three months earlier. That helped push its closely watched loan-to-value ratio to 22%, the highest it’s been since about 2018.

SoftBank’s Vision Fund did return to profitability for the quarter ended in December, earning 109 billion yen ($940 million) in the three months ended Dec. 31. That follows a record 825.1 billion yen loss in the fiscal second quarter.

The value of SoftBank’s stakes in new listings like SenseTime Group Inc. and One 97 Communications Ltd. helped mitigate the blow from declines in other holdings.

“SenseTime certainly helped the quarter although it looks like there are also unrealized gains in private investments that helped the VF to a positive result,” said Kirk Boodry, an analyst at Redex Research who publishes on Smartkarma.

The Vision Fund has been a volatile contributor of profit and loss since its creation in 2017. The unit once generated record profits from blockbuster listings by South Korean e-commerce giant Coupang Inc. and Chinese online property platform KE Holdings Inc.

SoftBank is also grappling with the departure of Chief Operating Officer Marcelo Claure following a clash over compensation with Son. Michel Combes will take over Claure’s responsibility for SoftBank Group International and oversee SBGI’s operating and investment portfolio, the company said last month.

A key part of Son’s troubles is a high exposure to Chinese companies, starting with Alibaba Group Holding Ltd.—the e-commerce leader at the heart of Beijing’s crackdown on the internet sector’s biggest players. In his press conference, Son said Alibaba was the biggest hit in the latest quarter.

While Son has been emphasizing that the proportion of these firms have been reduced significantly in recent quarters, they haven’t been enough to ease investor concerns. China investments accounted for about 18% of the Vision Fund’s portfolio, Son said.

Nvidia announced the proposed acquisition of Arm in September 2020, aiming to take control of chip technology that’s used in everything from phones to factory equipment. But the $40 billion transaction faced opposition from the start. Arm’s own customers scorned the idea, and regulators vowed to give it close scrutiny.

The purchase was dealt its most severe blow when the US Federal Trade Commission sued to block it in December, arguing that Nvidia would gain too much control over chip designs used by the world’s biggest technology companies. The agreement also needed approval in the European Union and China, as well as the UK, where Arm is based—none of which appeared poised to clear the transaction.

Arm’s value has always been its neutrality, something that SoftBank, which doesn’t compete with any of the technology’s customers, was able to maintain. When Nvidia announced the deal, concerns grew that either its value would be destroyed by the change in ownership or opposition would scuttle its chances of getting signoff from governments around the world.

The two sides agreed to terminate the deal because of “significant regulatory challenges preventing the consummation of the transaction, despite good faith efforts by the parties,” SoftBank said in a statement.

With the deal’s termination, SoftBank will keep a $1.25 billion breakup fee.

They are voiced optimism about the prospects for the Arm IPO. He began his Tokyo presentation by reciting the company’s accomplishments, including the shipment of 220 billion Arm-based chips.

He said he expects Arm’s debut to be “the biggest” in the history of the semiconductor industry.