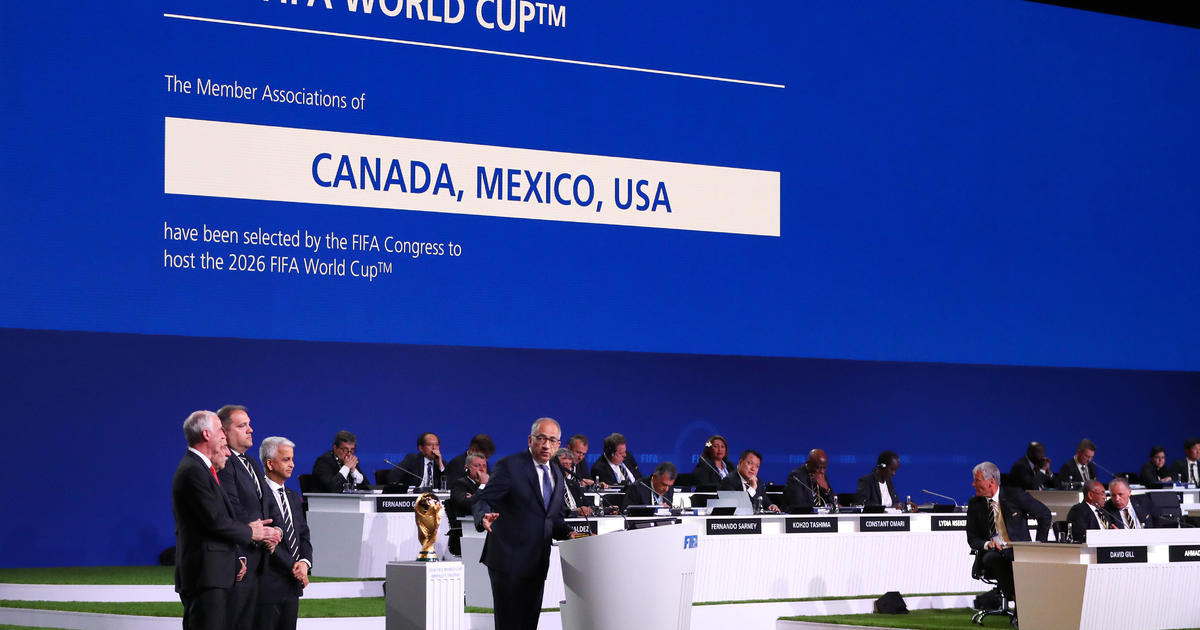 SoFi Stadium in Inglewood will be one of the four stadiums in the West to host 2026 World Cup games, FIFA announced Thursday.

The Los Angeles World Cup Host Committee had proposed two of Los Angeles’ most iconic stadiums to represent the area — SoFi Stadium and the Rose Bowl. The new Inglewood stadium which recently hosted the Super Bowl, was named in a much-anticipated announcement Thursday.

The 2026 World Cup will be the first in which three nations will sport venues for soccer’s biggest stage. Besides Los Angeles, games will also take place in San Francisco, Vancouver, Canada; and Guadalajara, Mexico.

When the United States hosted the World Cup in 1994, the Rose Bowl hosted the final, an iconic matchup between the Brazilian and Italian National teams.

The 2026 World Cup will be another major sports event for SoFi Stadium, which is expected to host the 2023 College Football Playoff National Championship and the 2028 Summer Olympics. It opened in 2020 and is home to both the Los Angeles Rams and the Los Angeles Chargers.