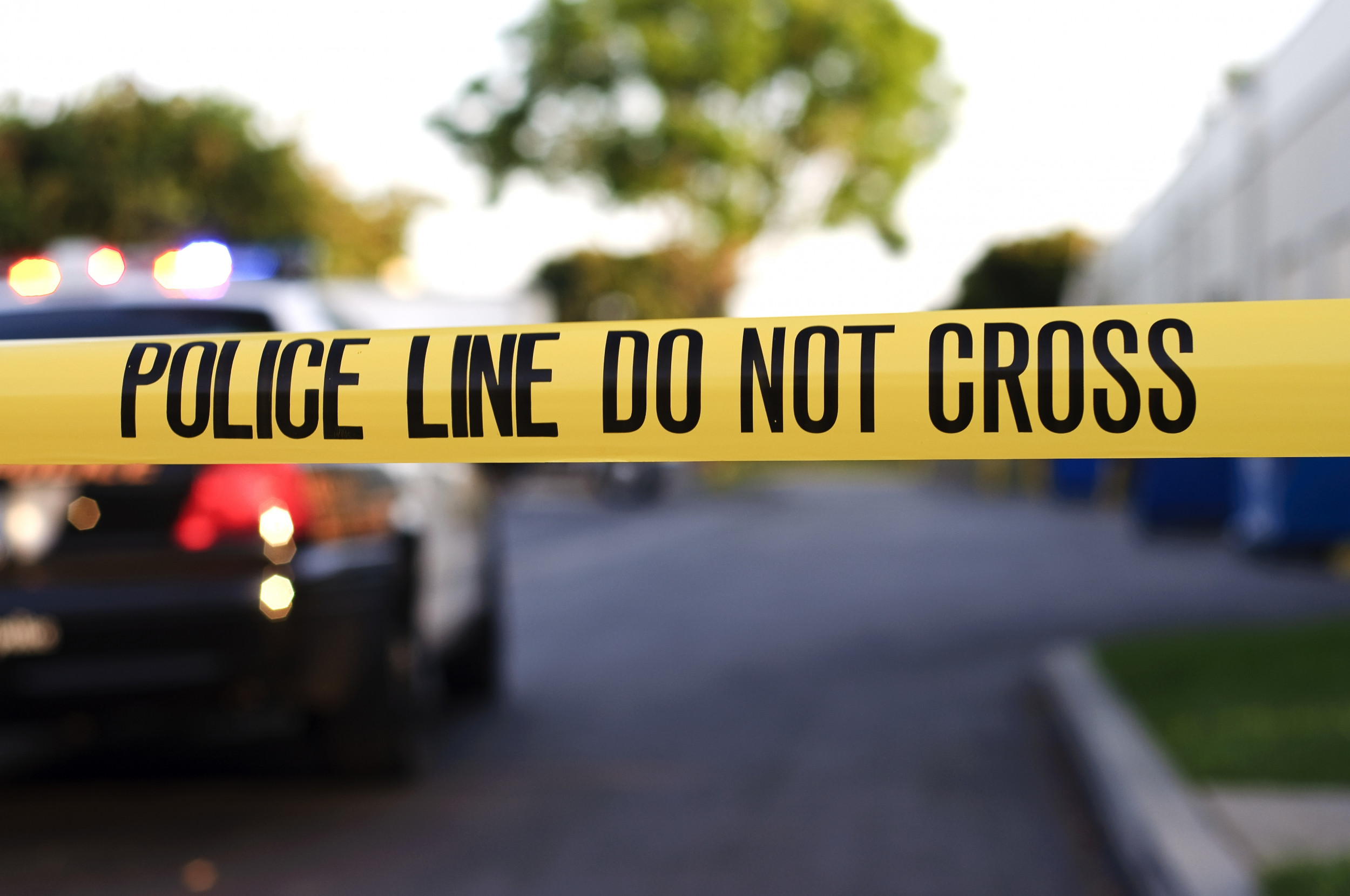 One person was killed and two others were injured during a church shooting in Vestavia Hills, Alabama, on Thursday.

Vestavia Hills Police said that officers and emergency workers responded to a report of an active shooter at St. Stephen’s Episcopal Church at around 6:22 pm local time. Police discovered that three people had been shot inside the church, including one person who was killed, and took a suspect into custody following the incident. No further details about the identities of the victims or the suspect had been released at the time of publication.

“Three people were shot during the incident inside the church,” said Captain Shane Ware, public information officer for the Vestavia Police. “Two of them are currently being treated at a local hospital. And unfortunately, one of the persons that was shot is deceased.”

“The suspect involved in this event is in custody, and that we know of no additional threat either in the community of Vestavia Hills or neighboring community of Mountain Brook,” Ware added.

Newsweek reached out to the Vestavia Hills Police Department for additional comment and information.

This is a developing story and will be updated as more information becomes available.