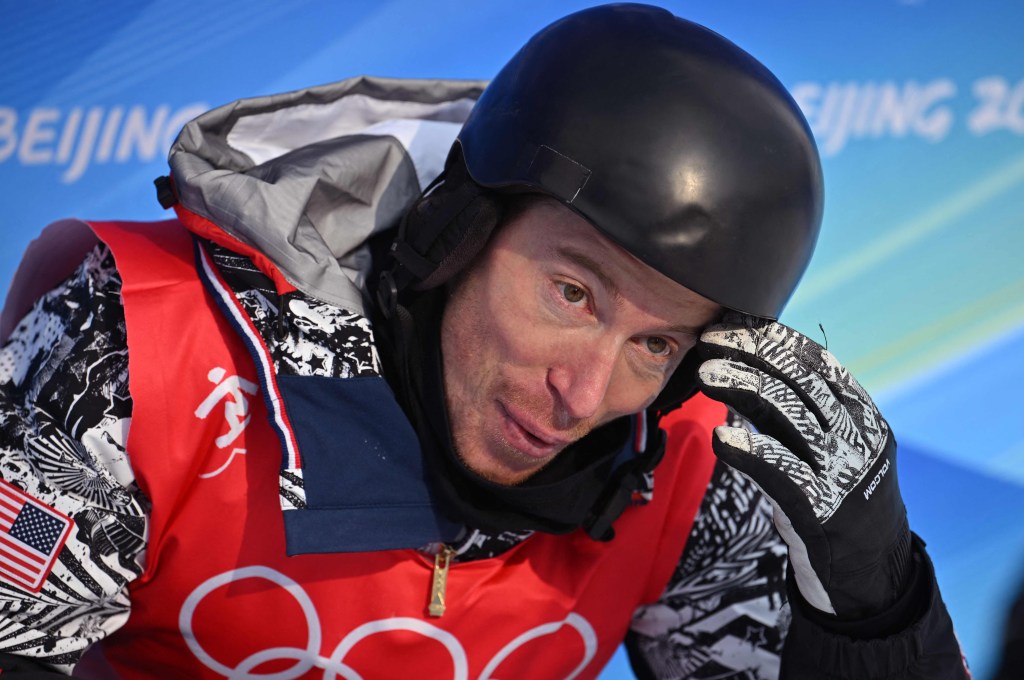 Shaun White’s swan song got off to a dicey start, but it will last two more days with a chance for one last medal.

The three-time Olympic gold medalist had to sweat it out in the men’s halfpipe qualifying round Wednesday in Zhangjiakou, China. He needed to ace his second run after falling in the first, but came through in the clutch to advance to Friday’s final.

The 35-year-old White, who announced shortly after arriving that these Beijing Olympics would be his last snowboarding competition and that he would withdraw upon their conclusion, recorded an 86.25 in his final qualifying run. That was good enough for fourth place, locking him in as one of the 12 snowboarders who will compete for gold.

“I had a lot of time to kill [between runs], a lot of thoughts going through my head and a lot of pressure,” White said on NBC. “So I am just so happy that I put that last run down. I’m feeling incredible. You got to fight if you want to get into finals and I did, so I’m very happy.”

Fellow Americans Taylor Gold (83.50, seventh place) and Chase Josey (69.50, 12th) will join White in the finals, while Lucas Foster finished 17th. Japan’s Ayumu Hirano, who has won the silver medal in each of the last two Olympics, posted the top qualifying score of 93.25.

White got his first run got off to a strong start with back-to-back 1080s. But two tricks later, he was not able to stick the landing on a Double McTwist 1260. He corrected that in his second run.

White’s Olympic debut came with a gold medal in Turin in 2006, and he followed up by winning halfpipe golds in Vancouver in 2010 and Pyeongchang in 2018. He finished in fourth place, in Sochi in 2014.