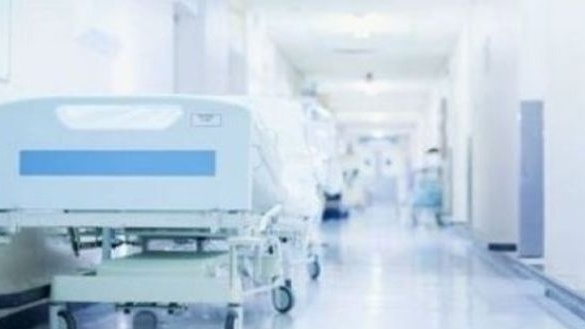 Severe disruption to hospital emergency departments is expected next week as medical scientists plan on striking, the Irish Association for Emergency Medicine has said.

Medical scientists, who analyze patient samples to detect disease and monitor the effectiveness of treatment, will strike on Wednesday 18th of May from 8am to 8pm.

The union, who represent almost 2,000 staff, is also planning to strike on Tuesday 24th, Wednesday 25th and Tuesday 31st May, as well as on Wednesday 1st and Thursday 2nd June.

The strike is taking place due to long-standing issues relating to pay and lack of career development.

In a previous statement, the MLSA said it made every effort to avoid taking industrial action because of the serious impact it will have on the health service and patient care.

“Despite lengthy negotiations, it has not been possible to secure a mechanism to resolve our claim and it is now clear that without industrial action, we cannot achieve our long-standing goal and rightful expectation of parity with clinical biochemists, as recommended by the 2001 Expert Group and accepted by the HSE and Department of Health,” the statement said.

In a statement released on Friday, the Irish Association for Emergency Medicine, who represents staff working in emergency medicine, urged for a resolution.

They said patients attending emergency departments need a variety of laboratory tests and even if contingency arrangements are put in place, there will still be significant disruption next Wednesday.

The group also said patients and GPs should not assume emergency departments are exempt from the strike and people should not present or be referred there for services which will not be available.

The Association said medical laboratory scientists perform a crucial role in emergency departments and acute hospitals, and their absence will have a very negative impact on patient care.

“The Association’s understanding is that the issues at the heart of this dispute are long-standing and have remained unaddressed for an extended period… [WE CALL]on all parties to resolve the impasse by using the normal industrial relations machinery of the state.”