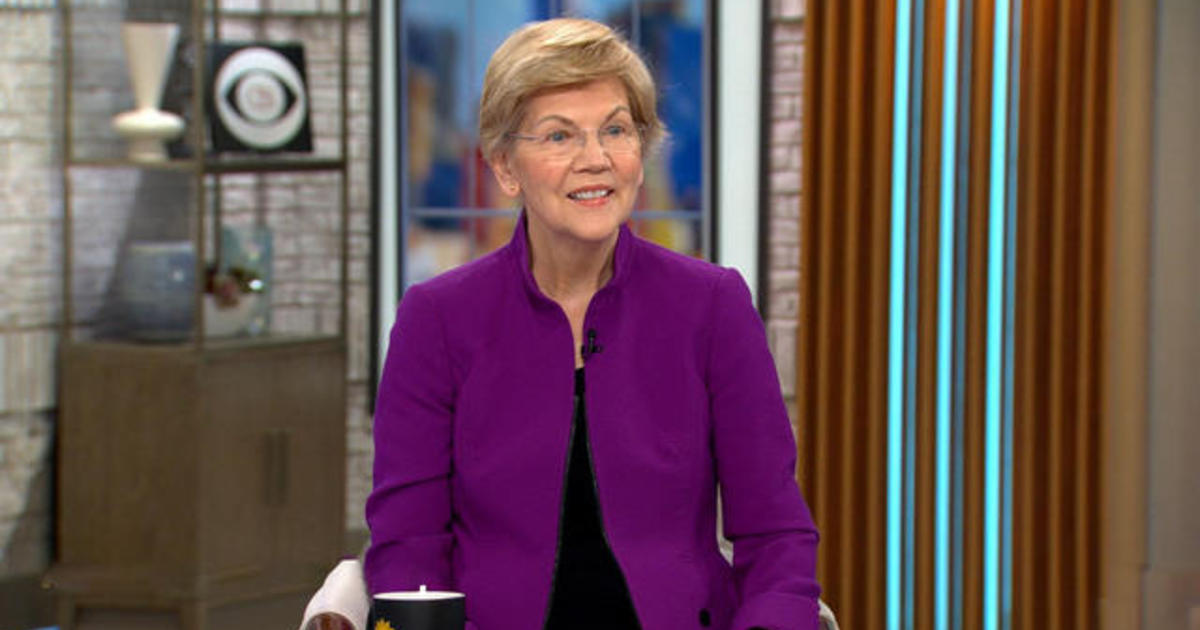 She told “CBS Mornings” Friday that while the bill faces challenges in passing the Senate, it’s important to move forward with it to help those who will be impacted by the potential overturning of Roe v. Wade.

“This is about making sure that everyone in this country has a right to make a decision for themselves about pregnancy,” Warren said.

A leaked draft majority opinion, published by Politico, suggests a majority of the Supreme Court is ready to overturn Roe v. Wade, the landmark decision establishing the right to an abortion.

Chief Justice John Roberts confirmed the authenticity of the draft opinion but said it was not a final decision.

Warren told “CBS Mornings” that just as Congress passes laws to provide access to health care and other rights, Congress should pass a law to protect nationwide access to abortion.

Overturning Roe, and a 1992 case that reaffirmed its ruling, would allow states to determine their own abortion restrictions or protections. Warren said that even those who feel like their states won’t outlaw abortion should still be worried.

“Those of us who feel like we are in states where this will never happen, first of all, we can’t turn our back on the rest of those who will be hurt. But secondly, remember what this opinion is about: it has opened a door to a whole lot of ugliness,” she said. “If the Supreme Court has its way here and we don’t fight back on a federal level, it can touch the lives of each one of us.”