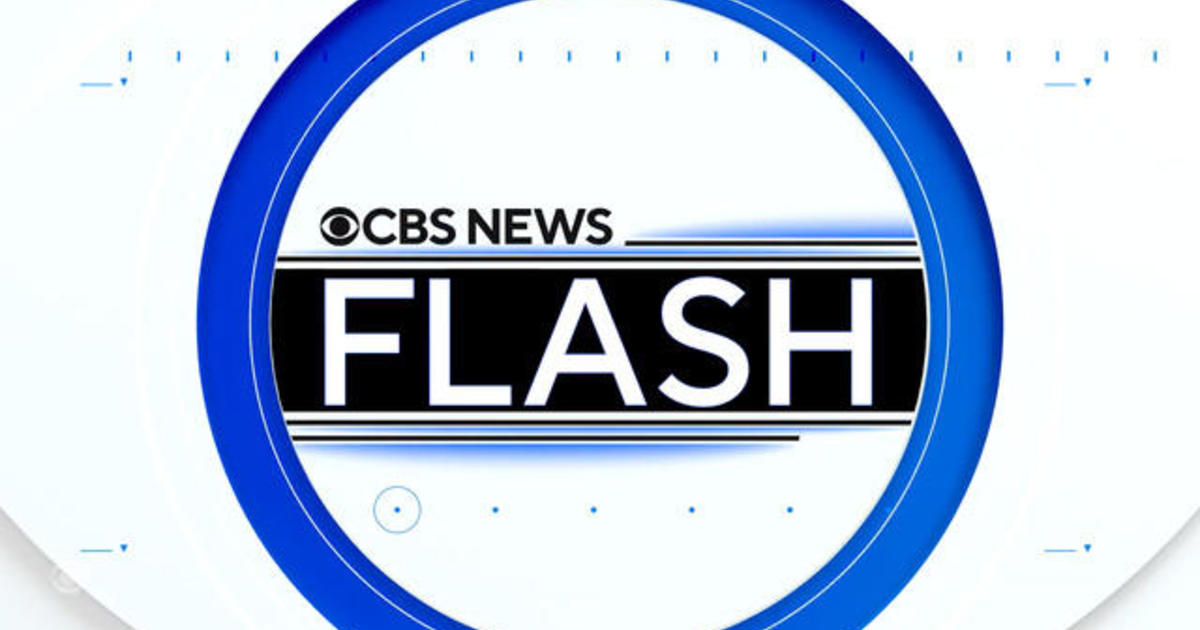 Senate to vote on a bill that would enshrine abortion access in federal law: CBS News Flash May 4, 2022 – CBS News

Be the first to know