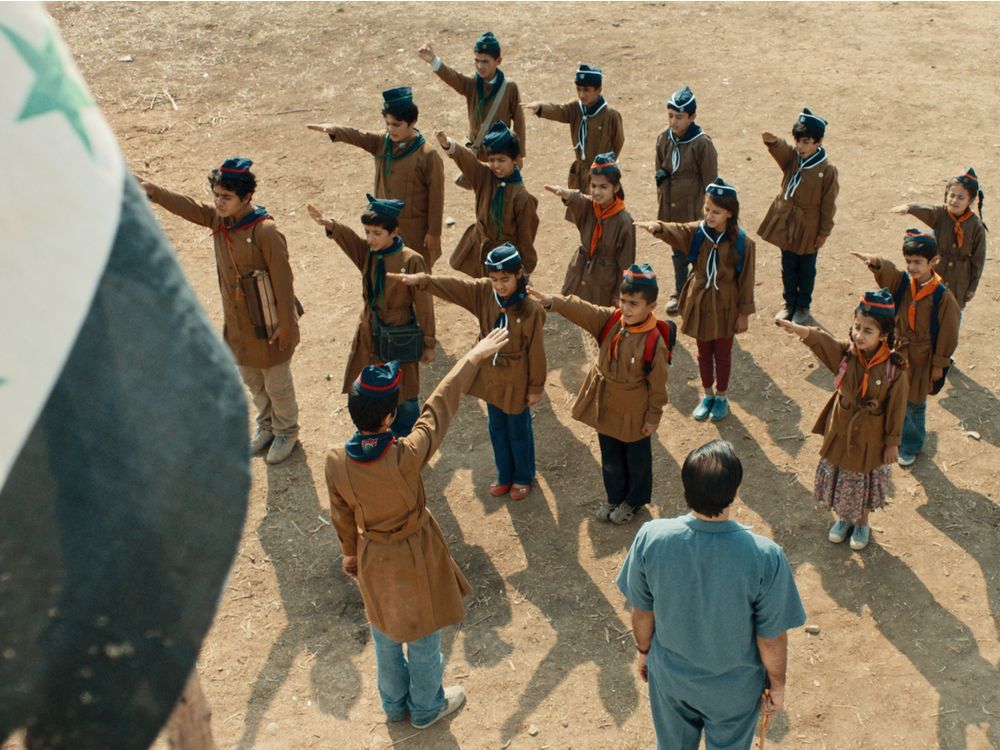 With films from around the world premiering, the Edmonton Jewish Film Festival is returning for its 26th season. The festival will once again be hosting people for two in-person events while also offering films online, all free of charge.

Opening at 7 pm on May 10 at the Muttart Theater in the Stanley A. Milner Library, Neighbors kicks off the festival, which runs through May 18 and closes with one of Ed Asner’s final films, Tiger Within.

One of the festival’s highlights is Fiddler’s Journey to the Big Screen, a documentary about Fiddler on the Roof being transformed from the stage to the big screen, a film which has had more than 1 billion viewers since its debut 50 years ago. This making-of documentary will screen at 7 pm in-person at the library, and online between noon and 10 pm on May 15 and a Q-and-A with award-winning filmmaker Daniel Raim will take place on Zoom the following day at noon.

A full schedule with complete festival details and registration for the films can be found at Jewishedmonton.org.

Circle of Eagles soars above the rest

Also marking 50 years is a documentary about the Circle of Eagles Healing Lodge, an alternative halfway house program rooted in Indigenous cultural practice and ceremony.

Circle of Eagles opens with a staggering statistic: Indigenous people make up 4.7 per cent of Canada’s population yet more than 31 per cent of our prison population. Government policies and institutions, from residential schools to foster care programs and systemic racism, have had a traumatic impact on Canada’s Indigenous population and led to this higher rate of incarceration.

Featuring Majorie White, the first Indigenous person appointed as a Citizenship Court Judge in Canada, helped found Circle of eagles (Naa-na-himyis) which provides an urban sweat lodge, healing retreats with canoe journeys and reintegration programs from the incarceration institutions across the country, including Edmonton.

The 50-minute production has already won numerous awards, for the film and theme song, I Had A Dream, performed by Mary Garnet Edwards and written by John Holbrook.

Watch the documentary free on May 27 at coels.ca/50thfilm or as part of this year’s Dreamspeakers International Indigenous Film Festival running May 27-29. You can find more details at dreamspeakers.org.

Back Home Again is back at the Telus World of Science

The animated film Back Home Again telling the story of the 2016 Fort McMurray wildfires through the eyes of forest critters is back, this time screening at the Telus World of Science.

The film’s writer, director and creator Michael Mankowski based the story on real testimonials from residents and frontline responders and continues it through the community efforts to rebuild again together.

The 30-minute film is rated G and screens at 11 am and 12 pm on May 7. For more details, go to twose.ca/backhomeagain.