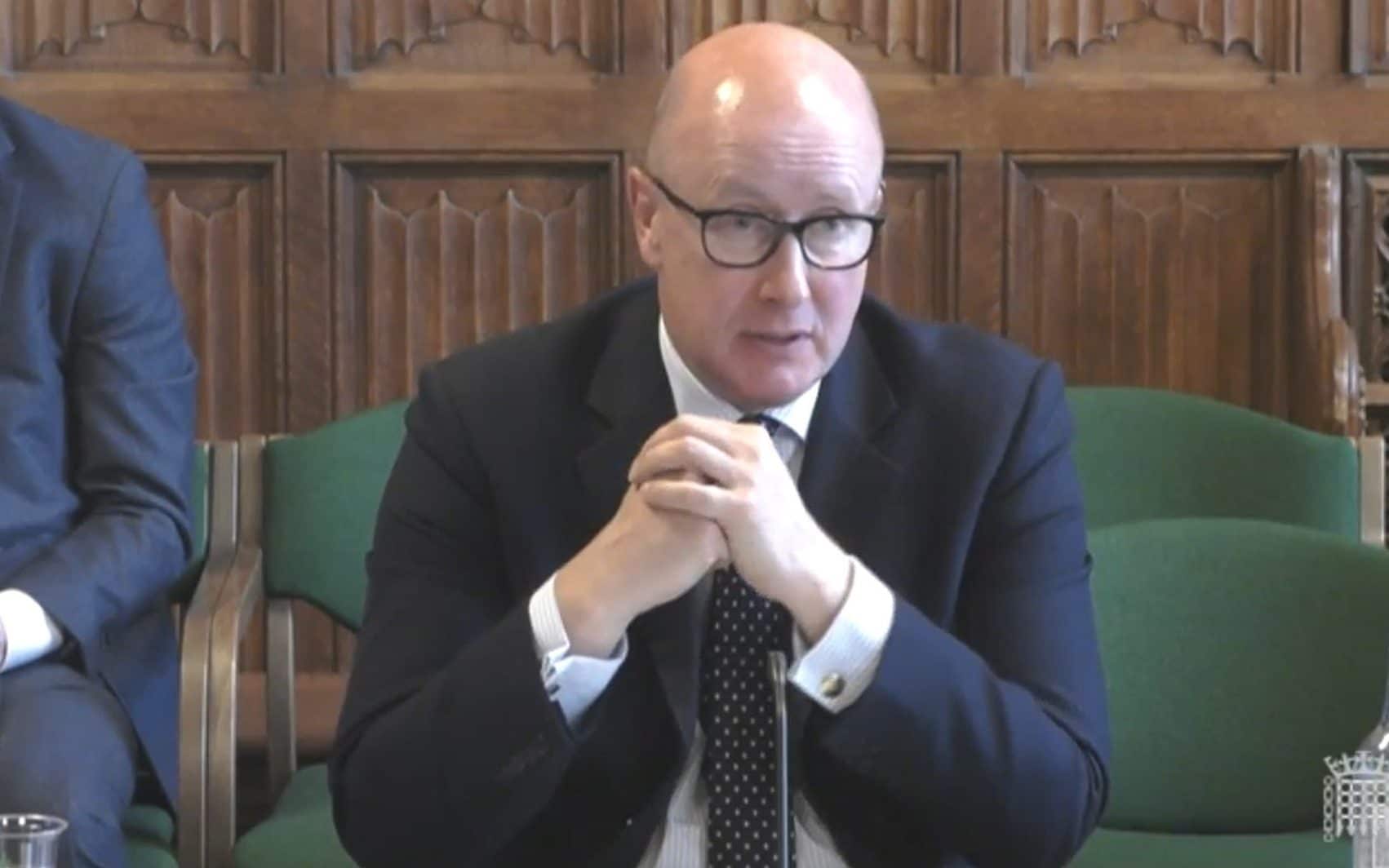 The senior Tory MP said the “parameters” of the role of independent adviser on ministers’ interests could be changed but the role itself should remain.

He told the BBC: “So by all means change the parameters but I don’t think you can weaken it, particularly at the moment.

“I just think the Prime Minister is currently overdrawn, if I can put it that way, on his account with both the voters and with the Parliamentary party.

“They need to show that they are serious about this. This is part of the reset, I would argue, which the Prime Minister has rightly said he wants to do after last week’s vote of no confidence, good for him. This would be a good way of being part of that then moving it forward.”