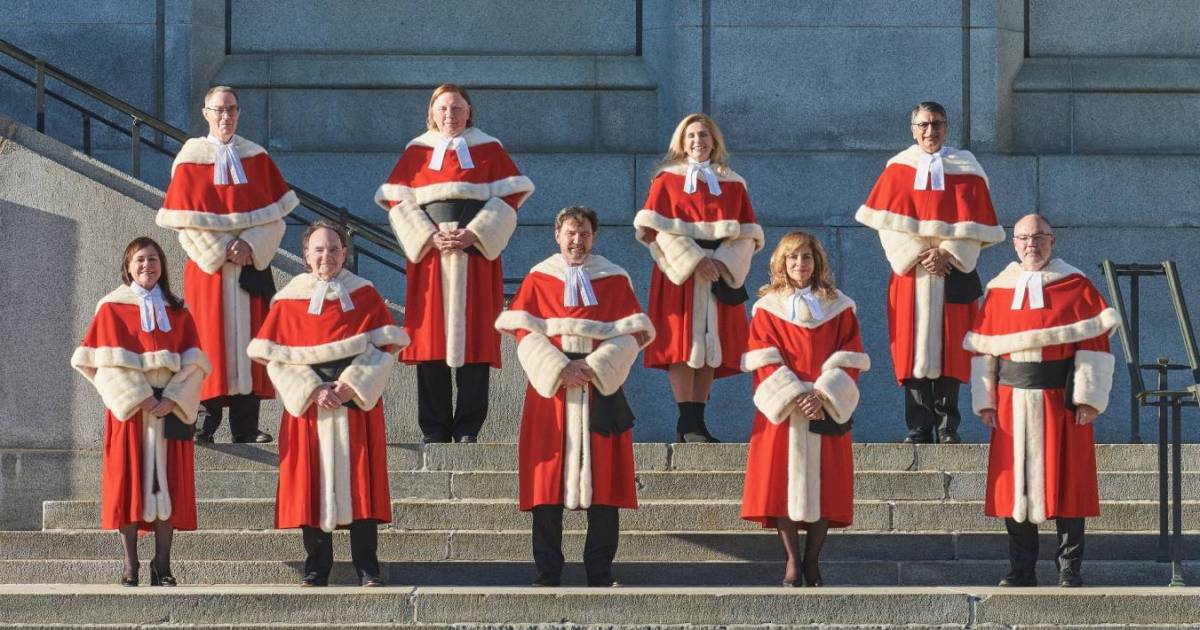 Over the last week, some of Canada’s most notorious killers have been busy filing appeals.

These appeals come as a result of a controversial decision by the Supreme Court of Canada in the case of R.v. Bissonette.

Alexandre Bissonnette’s crimes shocked our nation. In 2017, Bissonnette killed six people, and injured a number of others, when he entered a Quebec City mosque with a semi-automatic rifle and a pistol and opened fire.

Bissonnette pleaded guilty to 12 charges, including six charges of first-degree murder. As a result, I have received one of the harshest sentences ever handed down in Canadian history—six consecutive life sentences with no possibility of parole for 40 years. This was much longer than the standard length of time for parole eligibility on a life sentence, which is 25 years.

Killers of multiple victims and those charged with the most heinous crimes are often given consecutive life sentences and deemed ineligible for parole until sometime beyond the 25-year mark. This was due to the authority granted to sentencing judges under section 745.51 of the CriminalCode, which allowed them to extend parole ineligibility periods. This meant that they could order the worst offenders to serve parole ineligibility periods consecutively rather than concurrently.

The practical effect of this is that it is guaranteed that the offender would stay in jail for a longer period of time. In Bissonnette’s case, he would remain there for at least 40 years.

Bissonnette, however, decided to appeal his sentence. In part, he argued that serving consecutive parole ineligibility periods, rather than concurrent ones, was unconstitutional.

The matter ultimately proceeded to the Supreme Court of Canada. After hearing arguments, the judges agreed with Bissonnette—and they did so unanimously.

The court held section 745.51 to be in volitation of the Charter. Specifically, it held it to be in violation with section 12, which guarantees the right not to be subjected to any cruel or unusual treatment or punishment.

The court elected to strike down this provision, and declared its decision applies retroactively, clearing the way for those who had been previously sentenced to longer periods of parole ineligibility to appeal their sentences.

Unsurprisingly, the court’s decision has led to public outcry.

The National Council of Canadian Muslims spoke out following the court’s decision, saying that it only served to reopen old wounds for the victims of Bissonnette’s crimes, their families, and loved ones. The Islamic Cultural Center of Quebec also expressed disappointment in the ruling. Many felt that the judges did not take the extraordinarily horrendous nature of the crime into consideration in rendering their decision.

The court, however, pointed to Canadian values, human rights, and the inherent purposes of our justice system in its reasons.

Chief Justice Richard Wagner emphasized the importance of rehabilitation in sentencing. Writing for the unanimous court, I have stated that sentences that do not provide any realistic hope of release do not support this important facet of our justice system. Declaring an offender beyond the scope of rehabilitation is incompatible with human dignity. The door for rehabilitation must always be left open—no matter how remote it may seem.

The court further said that a sentence that outlasts the natural life of an offender does not serve the interests of justice. Excessive, unrealistic or impossible sentences lose their functional value. If a sentence cannot be completed, it does not serve the purposes of sentencing. It is therefore fundamentally contrary to our values ​​as Canadians and to the values ​​of our justice system.

Whether you agree with the court’s decision or not, it is important to emphasize that it may not actually have any practical effect on the overall length of time that an offender spends behind bars—it only affects the time that they are required to spend there prior to apply for parole.

The decision to grant parole lies in the hands of the Parole Board of Canada. It applies a two-step test in determining if parole is appropriate.

First, the members considered whether the offender would present an undue risk to society if they were to be released before the end of their sentence. Secondly, they consider whether their release could contribute to the protection of society by facilitating the offenders’ return to the community as a law-abiding citizen.

These are complex, multifaceted questions.

In considering each case, the Parole Board of Canada considers a vast array of information and evidence. This includes, for example, reports from police, correctional officers, mental-health authorities, and victims of the offender. The board also considers the offender’s criminal history, their involvement with the criminal justice system, and what progress they’ve made—or not—through their participation in programming while in custody, as well as the offender’s release plan, their past ability to comply. with release conditions, and what support—if any—they have in the community.

Simply applying for parole does not mean that parole will be granted.

It is not unusual for parole to be denied. The offender is then ordered to remain in custody, and to continue serving their sentence subject to any reconsiderations or appeals that they may have available.

Ultimately, the Bissonnette decision is not likely to have the impact that some fear; our courts will be free to continue handing down tough sentences in tough cases and convicted serial killers will not be automatically released after a 25-year parole period.

They will just be eligible to apply for it.