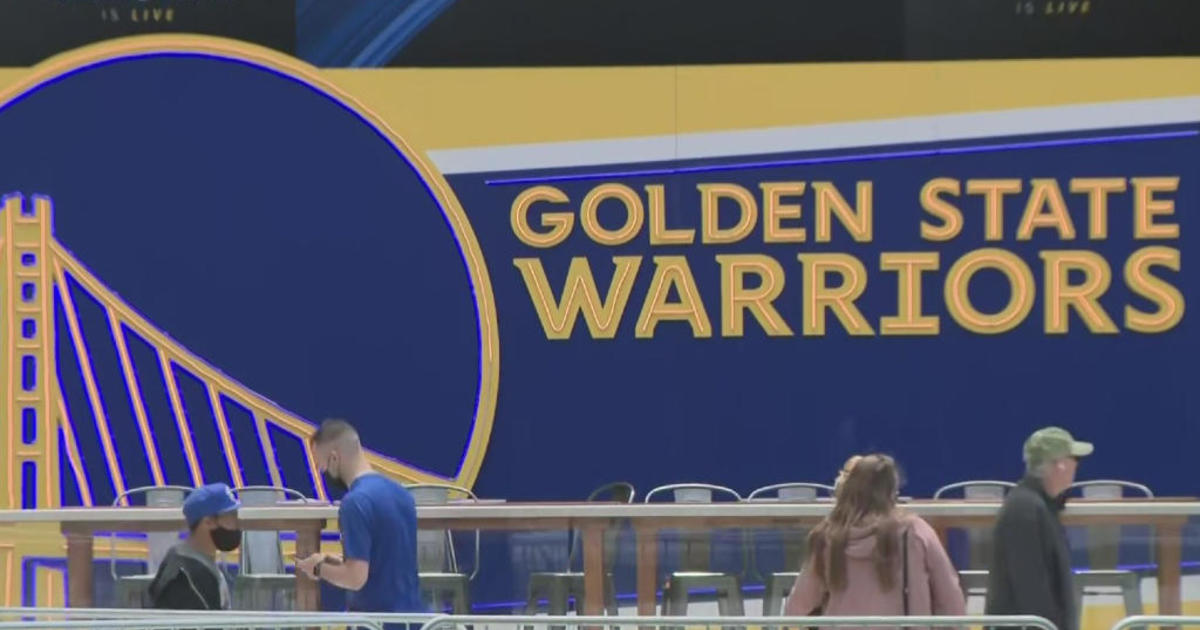 SAN FRANCISCO — Police in San Francisco on Thursday said they have a contingency plan in place if Warrior fans get rowdy in the event of a Game 6 victory in Boston.

The San Francisco Police Department tweeted a brief message stating that they’re prepared and have been working with the team as well as “local, state and federal law enforcement agencies” and other city departments to establish a safety plan.

There will be officers stationed inside and outside Chase to make sure things don’t get out of hand. Police said they’re sending a simple message to Warriors fans: violence will not be tolerated.

“We’d like to remind everyone to celebrate respectfully and responsibly,” the message read. Police also advised fans against drinking and driving.