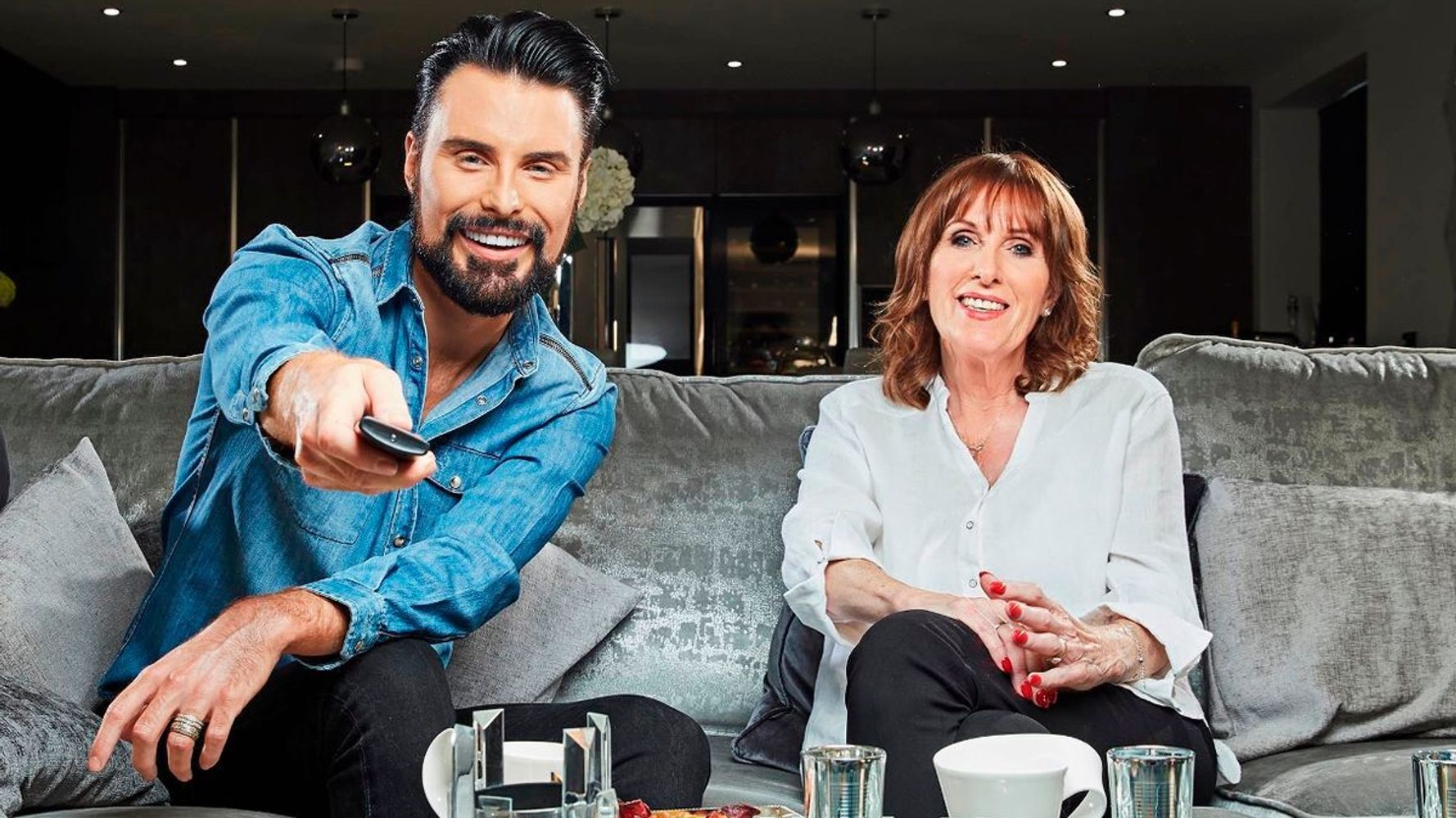 The pair proved a huge hit with viewers when they appeared on the first two series of the spin-off from the Channel 4 show.

However, they were absent from the third series in 2021 when Rylan took a break from the spotlight following the breakdown of her marriage to husband Dan Neal.

Rylan and mum Linda are now confirmed to take their place on the sofa once again for a newly-announced Pride special of Celebrity Gogglebox later this year.

Airing as part of Channel 4′s Pride At 50 series, Rylan and Linda will be joined by other LGBTQ+ stars including Nick Grimshaw and Niece Liv, and The Chase’s Paul Sinha and his husband Oliver.

Channel 4 said its Pride season “will reflect on the incredible achievements and challenges of advancing LGBTQ+ rights and visibility over the last half century, while also platforming the diversity of identity and sexuality in the 2020s.”

The network will also air special episodes of Naked Attraction and First Dates as part of the celebrations this summer.

The current series of Gogglebox continues on Friday at 9pm on Channel 4.