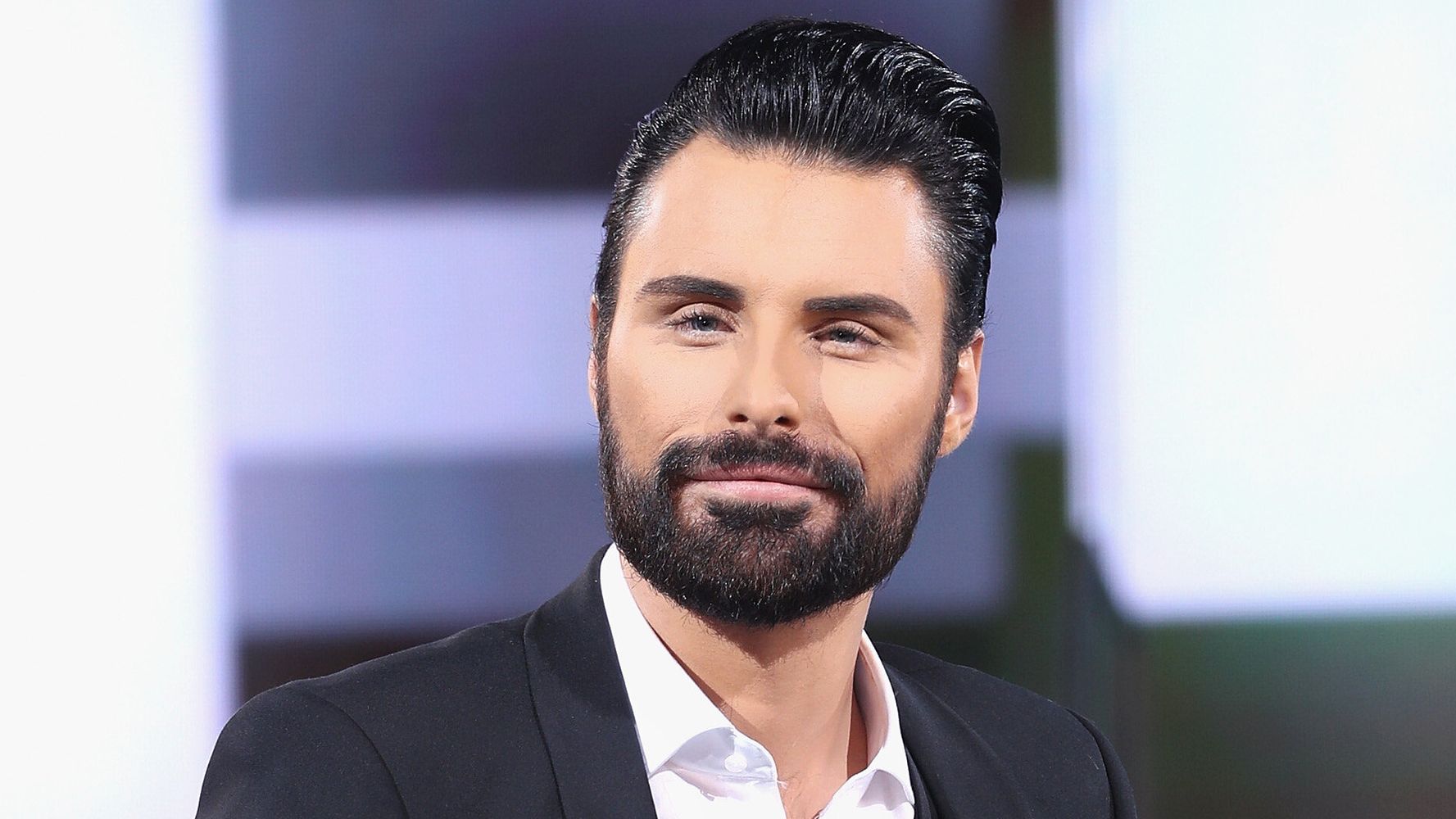 Rylan Clark has dropped a not-so-subtle hint that reports a Big Brother revival is in the works at ITV is actually happening.

Following new claims that ITV cop drama The Bill is also set for a comeback, Big Brother narrator Marcus Bentley tweeted on Friday: “Wow a TV show that I was in is coming back to ITV!”

This prompted Rylan to quote a famous meme of Davina McCall hosting Big Brother, replying to Marcus: “Fancy another one?”

According to The Sun, the comeback season could potentially air on ITV2 in the autumn of next year, after that year’s series of Love Island has ended.

Big Brother and its celebrity spin-off originally ran between 2000 and 2010 on Channel 4, with Davina at the helm.

After Channel 4 decided not to renew the show, it moved to Channel 5 in 2011, where Ultimate Big Brother winner Brian Dowling, and later Emma Willis, took over presenting duties until the show was canceled in 2018.

Reports have linked former Big Brother’s Bit On The Side host Rylan – who won the Celebrity version of the show in 2013 – to the main presenting role on the possible revival.

She said: ”[The prospect of] Big Brother returning is very exciting. I mean, I really, really hope it comes back, and I think if it’s coming back to ITV2 then that is a really good home for it.

“I’d just be interested to see how they do casting and change it up at all. It would be good to kind of just get really interesting people in the house and maybe try a different mix. So yeah, very exciting.”