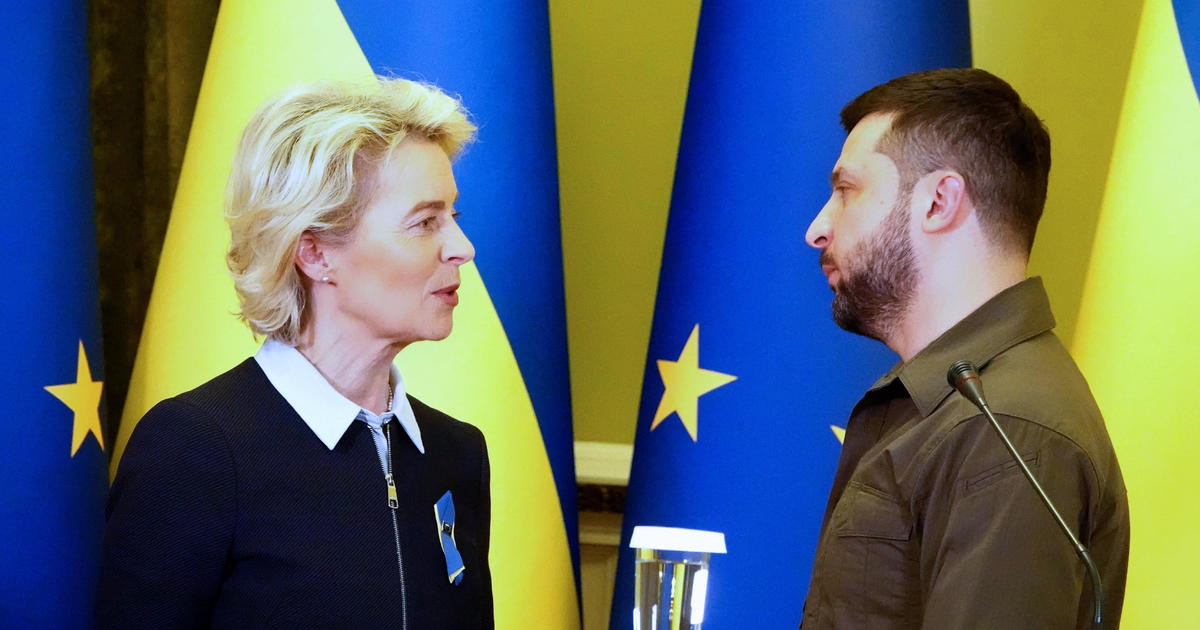 “We see how for many years the Western community has been manipulating the idea of ​​some kind of involvement of Ukraine in their integration structures,” ministry spokeswoman Maria Zakharova was quoted as saying by Russian news agencies.

Ukraine, however, is getting “worse and worse,” she added.

Zakharova said that Ukraine “is not getting a bright future, for some reason, despite the promises becoming more and more sweet and alluring.”

The European Commission on Friday recommended that Ukraine, where Russia is conducting a military operation, and neighboring Moldova each be named a “candidate” for joining the EU.

Formal “candidate” status for Ukraine could open up a years-long path towards joining the bloc, with the decision likely to be formalized at an EU leaders’ summit in Brussels on June 23-24.

Ukrainian President Volodymyr Zelensky hailed the move, saying that he was “grateful” to EU chief Ursula von der Leyen and “each EC member for a historic decision.”