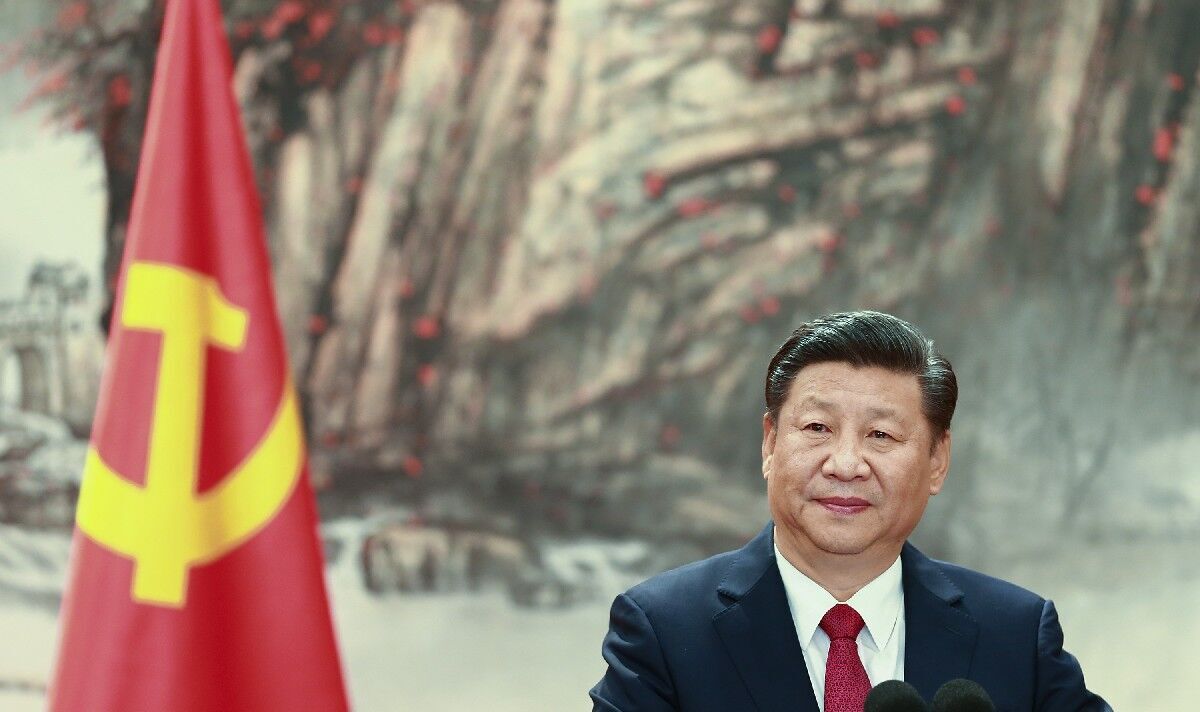 China may be watching Russia “stumbling” in Ukraine and be beginning to think twice about ratcheting up tension over Taiwan, according to US Congressman Mark Green. Xi Jinping has been a backer of Vladimir Putin’s stalled invasion of Ukraine but some feel Beijing may be starting to re-evaluate its own military strength as a result of seeing Russian forces failing to obtain a quick victory.

The US Congressman told NewsNation: “Certainly [China] is watching the West come together and put sanctions on Russia that are having an impact.

“They also see Russia, this formidable force that everyone was afraid of, stumbling in Ukraine and are realizing that maybe they’re not as good as they think they are either.

‘So all of those things have to be taken into consideration. “

Beijing has repeatedly stated that annexing the self-governing island of Taiwan is a strategic goal of the Chinese Communist Party amid rising military tensions in the region.

Japanese Prime Minister Fumio Kishida warned on Thursday that the invasion of Ukraine could be replicated in East Asia if leading powers do not respond as one, saying peace and stability in the Taiwan Strait must be maintained.

Kishida, speaking in London via a translator after a meeting with British Prime Minister Boris Johnson, said now was the time for the Group of Seven leading nations to solidify its unity.

“Collaboration among countries sharing universal values ​​becomes ever more vital,” he said. “We must collaborate with our allies and like-minded countries, and never tolerate a unilateral attempt to change the status quo by the use of force in the Indo Pacific, especially in East Asia.”

“Ukraine may be East Asia tomorrow.”

“If Japan really wants peace and stability in East Asia, it should immediately stop provoking a confrontation between big powers and do more to help increase the trust between regional countries and promote regional peace and stability,” ministry spokesman Zhao Lijian told a regular briefing in Beijing.

Taiwan’s Foreign Ministry thanked Kishida for his comments on peace and stability in the Taiwan Strait, saying they “not only reflect the aspirations of democratic countries, but also win the recognition and approval of the international community.”

Russia has made minor gains in Ukraine’s east and south, after failing to take the capital Kyiv in the early weeks following its February 24 invasion.

Moscow calls its actions a “special military operation” to disarm Ukraine and rid it of anti-Russian nationalism promoted by the West.