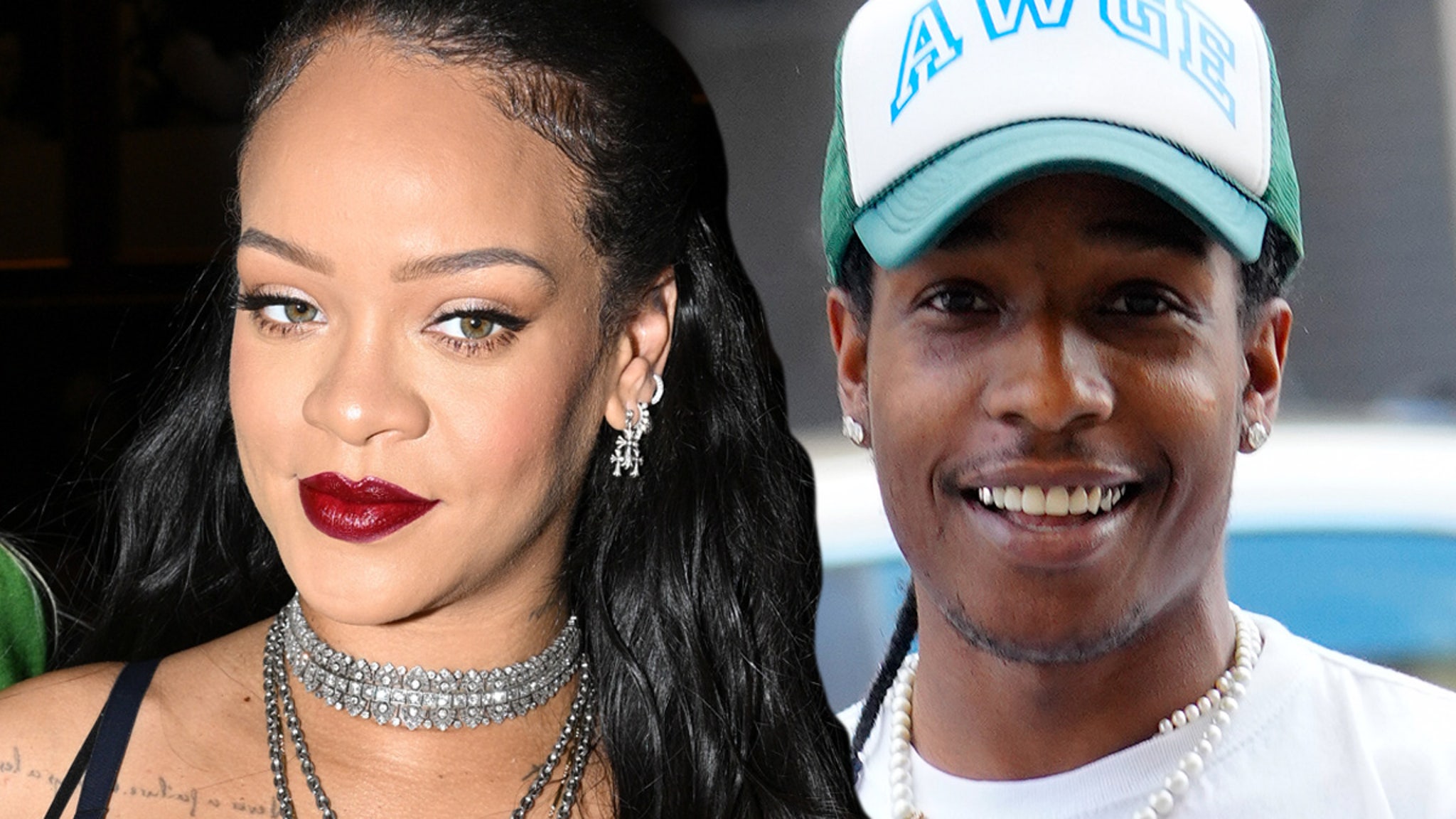 Rihanna and A$AP Rocky are officially parents … welcoming a baby boy to the world.

That’s right, it’s the couple’s first kid together — sources with direct knowledge tell us he was born on May 13 in Los Angeles — but we don’t yet know his name. 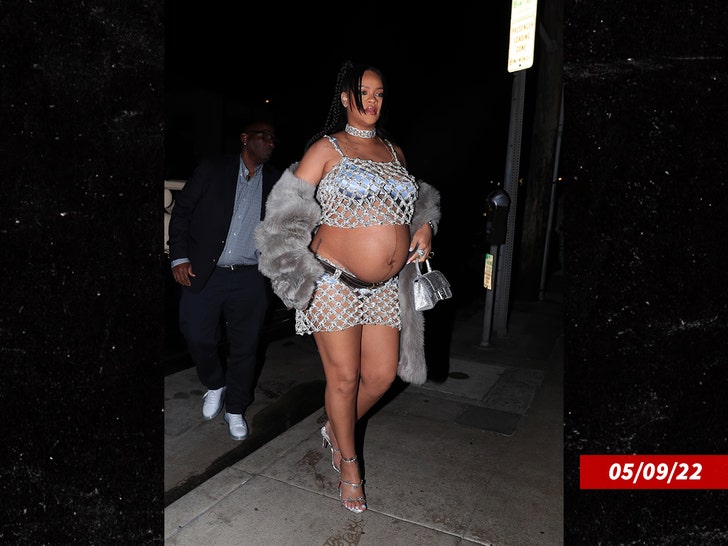 The last time we saw Rihanna was on May 9 in Los Angeles for Mother’s Day weekend when she and Rocky grabbed dinner at Giorgio Baldi.

It was back in January when the couple announced they were expecting — with an NYC photo shoot — both sets of fans went nuts with excitement for RiRi and A$AP.

While Rihanna looked stunning throughout her pregnancy … wearing designer looks and proudly showing off her baby bump, there was also some drama that went down.

As we reported, A$AP was arrested just last month in a surprise bust as the couple’s private plane touched down at LAX. Law enforcement sources told us the bust was in connection to an incident where Rocky is accused of firing shots at an acquaintance, grazing his hand from him. 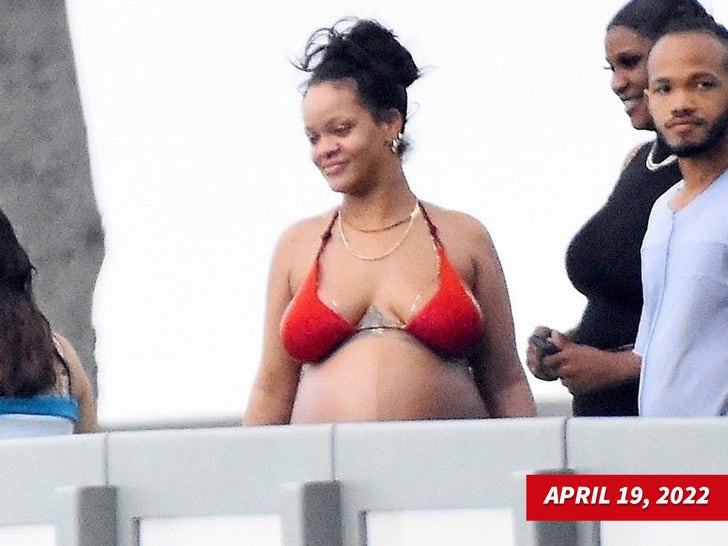 Nonetheless, Rihanna continued to support A$AP, even attending one of his showscheering for him backstage just a week after the arrest.

The new baby is the first child for both Rihanna and A$AP … congrats!!!