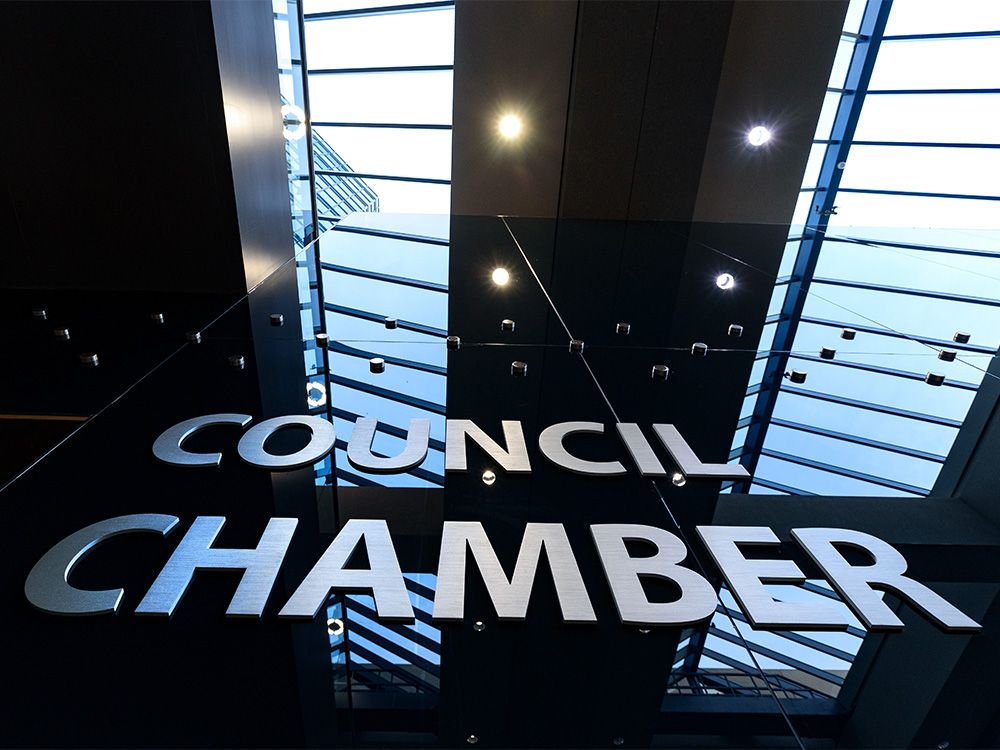 The city auditor is urging a clearer process for funding recommendations after it was learned the mayor’s office handled proposals to council on six recreation projects totaling $154 million last summer.

Council’s audit committee on Thursday heard a report on the decision-making process regarding the six projects approved by the previous council.

Normally, Calgary Recreation business cases would be evaluated and prioritized by the Community Services Infrastructure Investment Committee, Infrastructure Calgary and the executive leadership team, in that order, before returning to council for approval.

The audit found that in May 2021, council directed administration to prepare a revised recreation capital investment strategy. Administration turned that document around in three weeks.

According to the audit, instead of flowing through the normal channels for vetting and prioritizing the report then went to the mayor’s office to have the business cases prioritized, before being sent to council for final approval, where it was unanimously approved.

The auditor noted the ad hoc process created the risk that the resulting investments would not align with the city’s larger goals, and could contribute to inequity for some communities as they try to access recreation facilities.

The audit also said selection criteria for the six suggested investments was not clearly defined or measured.

“Business cases and their ranking were not prepared for three of the six investments,” read the report. “The process and rationale for the investment scenario options and subsequent investment selection and prioritization were not documented.”

The auditor noted that this process rose because of the council’s direction. The auditor is recommending administration come up with a formalized process to deal with similar future scenarios.

The projects that were approved through the process included two new field houses in Skyview Ranch and Belmont, plus two new athletic parks in Saddle Ridge and Rocky Ridge. The Stu Peppard arena at Glenmore Athletic Park received funding to get two new ice sheets, and the artificial turf field at the Calgary Soccer Center received money for an inflatable dome to facilitate year-round use.

In an email, former mayor Naheed Nenshi said he makes it a practice not to comment on city council matters, but said he was surprised by the report.

“Neither I nor anyone in my office was interviewed for it,” he wrote, adding his recollection of the matter was “quite different” from what was recounted.

“And it did indeed pass unanimously, with enthusiastic support from all, including the current Mayor,” Nenshi wrote.

“I’m proud that council made this investment, which will help kids and adults across the city play soccer and hockey and cricket and access recreation facilities closer to home.”

Mayor Jyoti Gondek was the Ward 3 councilor at the time. She said she’s not looking to lay blame in the way the matter was handled.

“I’m going to give the benefit of the doubt to the previous mayor’s office in that they were likely trying to assist in expediting the process,” said Gondek.

During the audit committee meeting, Gondek asked why the administration ended up bringing the report to the mayor’s office.

“The indication was that the mayor’s office requested it to come to them,” she said. “I have no idea how this transpired.”

Gondek said as one of the people who voted for the final decision, she and other councilors were feeling “tremendous pressure” to demonstrate that they care about all parts of the city in the lead-up to the 2021 election.

“So this was not the ideal time for a decision like this to be made,” she said.

The mayor said the projects that were approved were deserving of the funds. She also said she often pushed for better recreation facilities in her north central ward when she represented Ward 3.