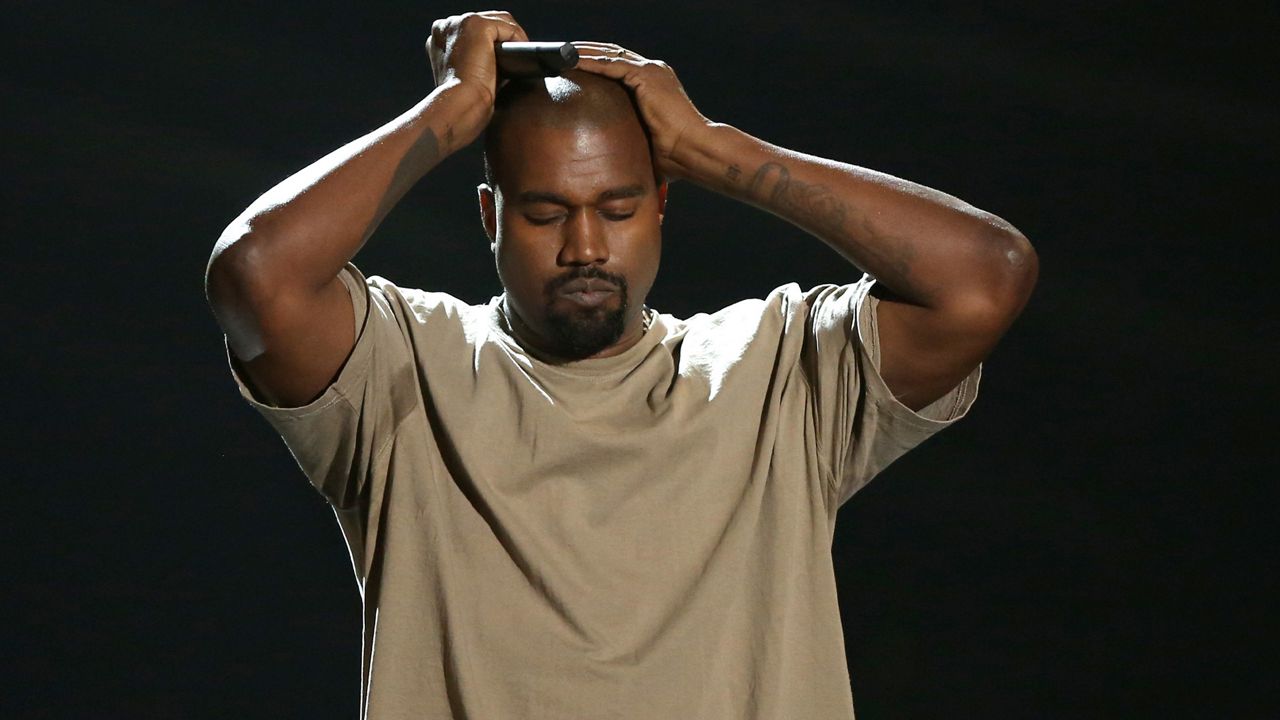 The Los Angeles Police Department took a battery report listing the rapper as a “named suspect” in the incident, which happened around 3 a.m. on Santa Fe Avenue and Bay Street, according to the LAPD. No arrests were reported and no other details were released, police said.

According to a local news station, Ye hit a fan at a party who asked for his autograph. You were gone when the police arrived.