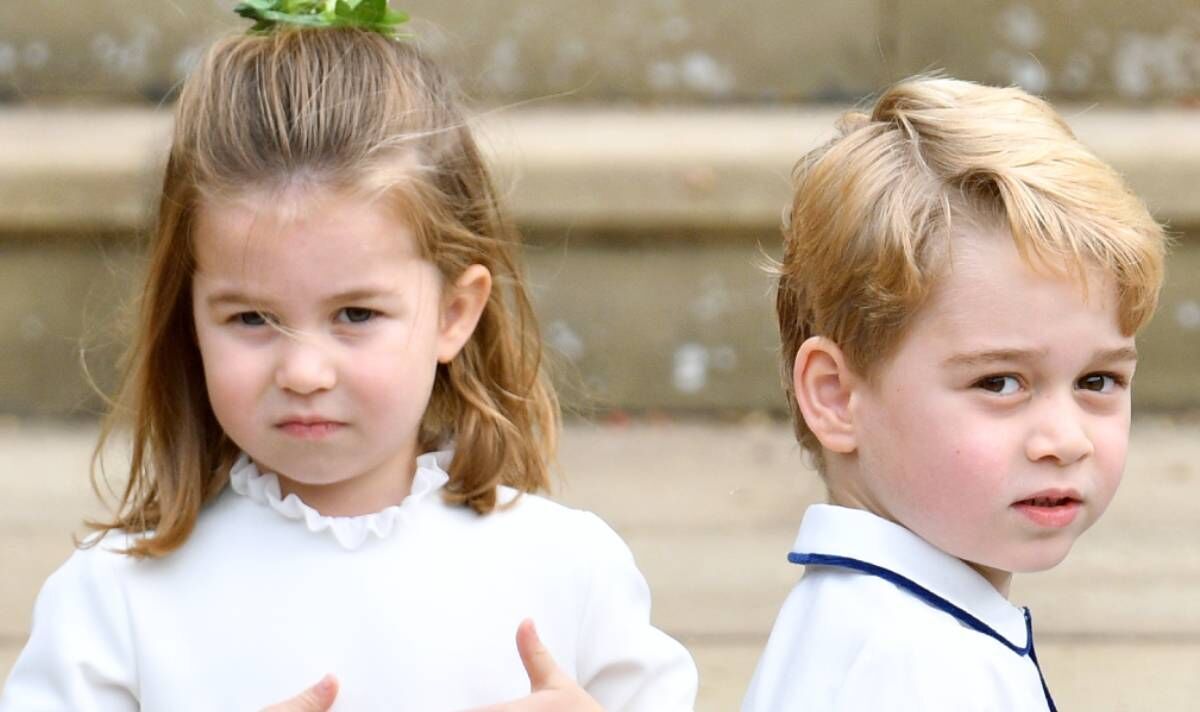 Her decision, announced yesterday by palace officials, to limit the balcony appearance to working royals means there will be no place for Harry and Meghan and their children or Andrew and his daughters when the Royal Family gather at Buckingham Palace to watch a flypast and acknowledge thousands in The Mall at the culmination of the monarch’s official birthday parade, on the first day of the jubilee celebrations next month.

But Harry and Meghan have been invited to other events and are bringing their children over to Britain for the jubilee celebrations, opening up the possibility of a family reconciliation.

It will be the first time that their 11-month-old daughter Lilibet has been to Britain and the first time they have brought their son Archie, who celebrated his third birthday yesterday, over since they left the UK, first for Canada in 2019 and then a new life in the United States.

Lilibet’s first birthday falls during the jubilee weekend on June 4. She is yet to meet the Queen, Prince Charles, or other members of the family.

A spokeswoman for the Sussexes finally confirmed their attendance yesterday after months of speculation, saying: “Prince Harry and Meghan, the Duke and Duchess of Sussex, are excited and honored to attend the Queen’s Platinum Jubilee celebrations this June with their children.”

Their decision came amid little sign that the strained relations between Harry and his father Prince Charles and brother Prince William have improved. Last month Harry, 37, and

Meghan, 40, met Charles and Camilla briefly during a visit to Windsor to see the Queen on their way to the Invictus Games for injured troops in the Netherlands.

It was a start but there is understood to be still much to be done to build bridges, especially between William and Harry. But the Queen is hoping her family will heal its divisions.

Palace officials said the Queen, 96, had taken the decision to exclude her problem relatives from the balcony at Trooping the Color “after careful consideration” and although some royal watchers treated it as a snub, many insiders saw it as an elegant solution to a thorny problem which posed the risk of crowds in The Mall booing the unpopular Sussexes and the disgraced Duke of York.

It is the only confirmed balcony appearance for the wider Royal Family so far during a four-day double bank holiday weekend of celebrations from June 2 to 5 for the Queen’s 70 years on the throne.

But there may yet be others and aides have insisted Andrew, Harry and Meghan will be welcome at other parts of the celebrations.

The most likely appearances for them would be at a national service of thanksgiving at St Paul’s Cathedral on June 3 and when the Queen goes to the Derby at Epsom Downs on June 4.

A Buckingham Palace spokesman said: “After careful consideration, the Queen has decided this year’s traditional Trooping the Color balcony appearance on Thursday June 2 will be limited to Her Majesty and those members of the Royal Family who are currently undertaking official public duties on behalf of the Queen.”

In addition, the Queen has made an exception for William and Kate’s children – Prince George, Princess Charlotte and Prince Louis – and the Wessexes’ children Lady Louise Windsor and James, Viscount Severn.

But there is no room for Andrew’s daughters, Princess Beatrice and Princess Eugenie, who have their own careers and do not undertake official duties on behalf of their grandmother, although they are expected to be included in other events.

The Queen has made an exception for William and Kate’s children (Image: GETTY)

Andrew, 62, stepped down from public duties in 2019 and was stripped of his honorary military titles and forced no longer to use his HRH style earlier this year after a scandal over his friendship with the late paedophile Jeffrey Epstein.

He then paid millions out of court to settle a civil sexual assault case brought by a woman who says she was trafficked around the world to sleep with him when she was 17.

The Queen’s decision to ask Andrew to escort her into the Duke of Edinburgh’s thanksgiving service at Westminster Abbey in March caused consternation in the family.

Harry, 37, and Meghan, 40, quit as senior working royals in March 2020 after falling out with their families and palace staff and deciding to go and live in America and make money from their royal connections.

“They remain much loved members of the family,” a palace source said, adding: “Other family members will be invited to events. We’ve always made that clear and they are likely to be public events.”

With 26 days to go yesterday, the palace released fresh details of the central events of the celebrations, which have been tailored for the Queen’s comfort.

There will be no ceremonial journey in a carriage to the service of thanksgiving at St Paul’s Cathedral on Friday June 3, and the 96-year-old monarch, who is struggling with mobility problems, will use a different entrance to normal to avoid having to scale the steep steps at the Great West Door.

During the service the cathedral’s Great Paul bell, the heaviest bourdon bell in the UK at more than 16 and a half tons, will be rung at a royal occasion for the first time.

It was also announced yesterday that the Queen’s 18th century Gold State Coach will appear on the streets of London for the first time since the Golden Jubilee 20 years ago when it leads the Jubilee Pageant procession on Sunday June 5 but she will not be traveling in it .

Archive film footage of her on her Coronation Day will be shown on the coach’s remodeled windows to evoke the image of the young monarch 69 years to the day earlier.

Palace sources said the Queen was planning to attend several events but may only confirm on the day depending on how she was feeling. The three most likely events during a packed schedule are thought to be Trooping the Colour, the thanksgiving service at St Paul’s, and the Derby.

She has only missed Trooping once -in 1955 when a national rail strike forced it to be cancelled. Mini versions of her de ella official birthday parade were held at Windsor last year and in 2020 during Covid restrictions.

A palace spokesman said: “The Queen is looking forward to the weekend and will be taking part in the celebrations but her presence will not be confirmed until much nearer the time or even on the day itself.”

It will be the first time in three years that the Windsors have appeared on the balcony since the start of the pandemic.

At the Diamond Jubilee the Queen decided to focus on what was then considered the core members of a future slimmed down monarchy, standing on the palace balcony with just five others: Charles, Camilla, William, Kate and Harry.