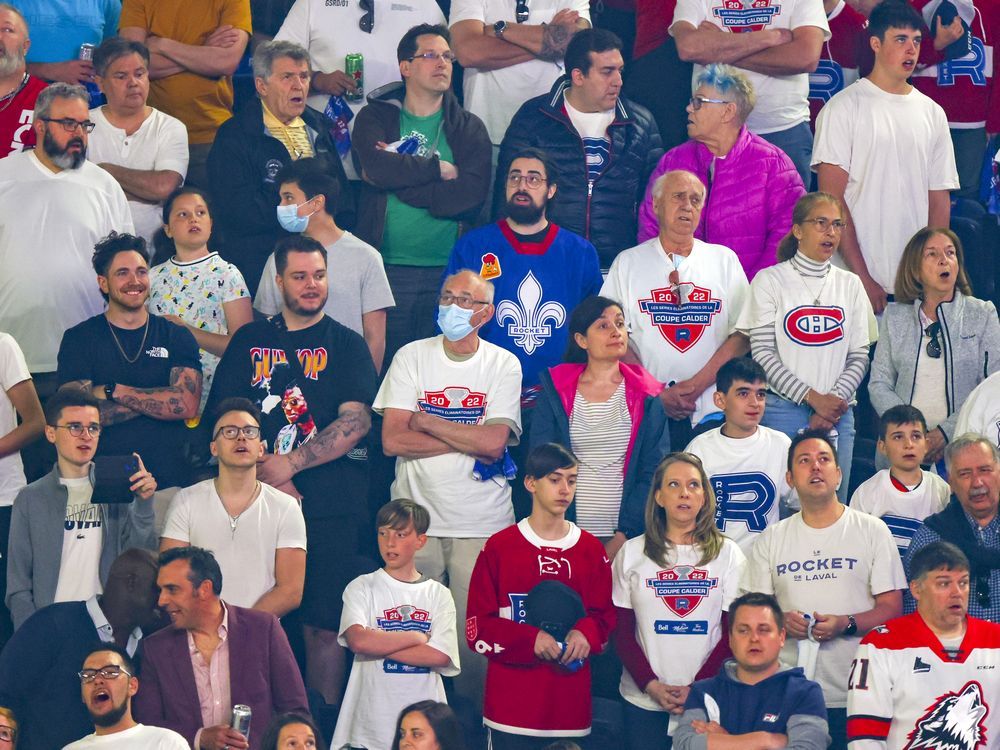 Pandemic indicators continue to decrease in Quebec as the province lifts its mask mandate on Saturday.

According to data released Saturday by Quebec’s Health Ministry, the number of patients in hospitals because of COVID-19 dropped by 63, going from 1,754 to 1,691.

There are now 53 people in intensive care, six fewer than the previous day.

Twenty new deaths were also recorded on Saturday, bringing Quebec’s total to 15,276 since the beginning of the pandemic.

The province recorded 798 new cases, but the case tally only includes people who received PCR tests at government screening clinics. It does not accurately reflect the number of cases since it does not include the results of home rapid tests.

According to the VaccinTrackerQC website, 16,165 vaccine doses were administered in the last 24 hours. The doses were mostly second booster shots.