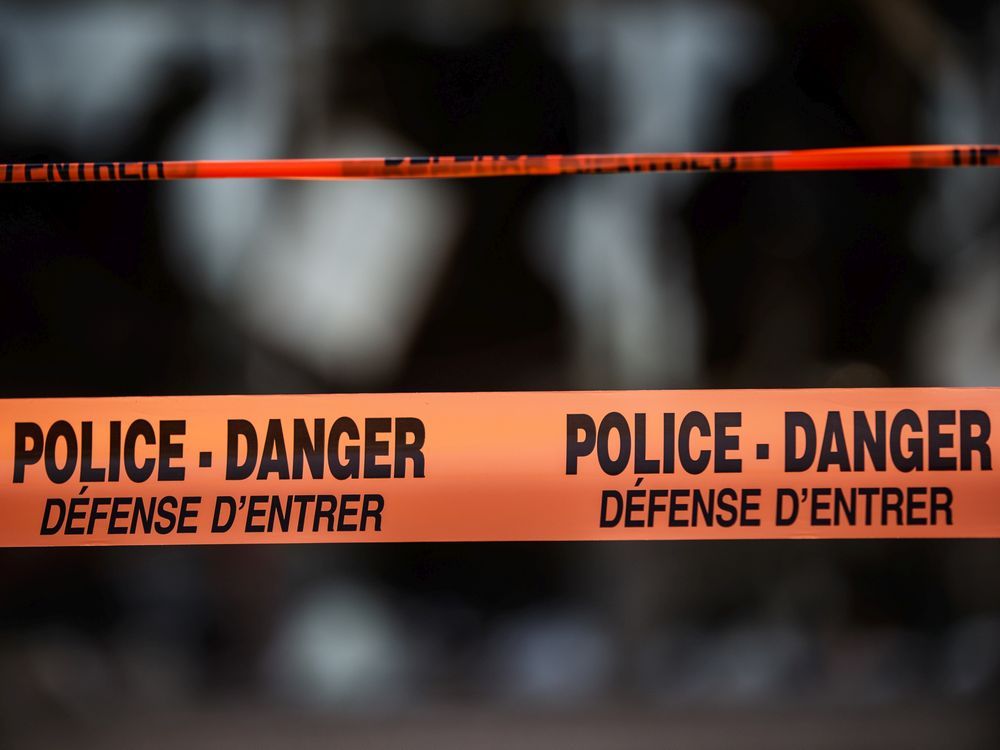 The 51-year-old man had been arrested earlier Thursday night when police responded to a call about a domestic dispute.

A man suspected of stabbing his wife Thursday night in Quebec City had been arrested just hours before, but was released after signing a promise to appear in court, the province’s office of independent investigations (BEI) announced on Friday.

In a communiqué, the BEI said Quebec City police responded to a call about a domestic dispute at 8:59 pm Thursday. They arrested a 51-year-old man at the scene on charges of assault, breaking and entering and violating probation conditions.

The BEI said the man was then freed after signing a promise to appear in court and agreeing not to contact his spouse.

At 11:03 pm Thursday, police returned to the address to find the 46-year-old woman involved in the incident hours earlier had been stabbed. Police then arrested the same man they had released earlier. The suspect is expected to appear in court to face a charge of attempted murder.

The woman was taken to a hospital, and her injuries are not considered to be life-threatening.

The BEI, which is tasked with examining any police operation in Quebec in which death or injury occurs, has assigned seven investigators to the case.