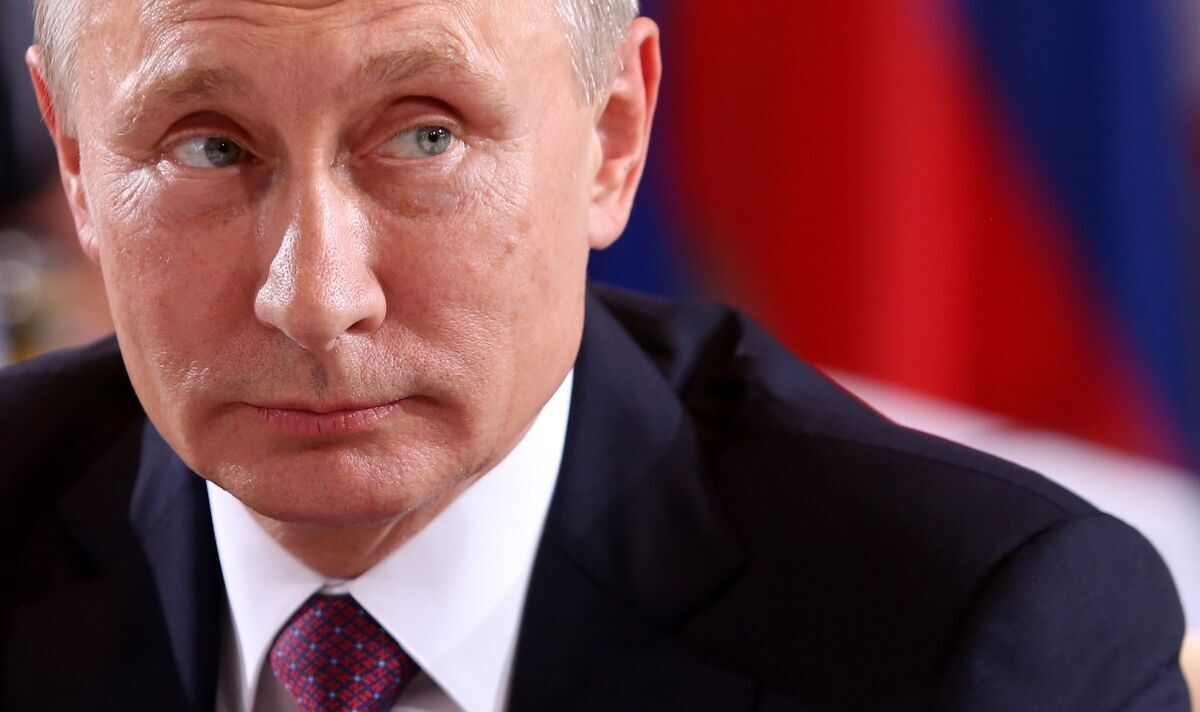 Admiral Sir Ben Key, who became the Royal Navy’s First Sea Lord in November 2021, warned the Russian President about encroaching into other nations in an interview with the Telegraph. He also suggested NATO countries needed to “contain” the invasion of Ukraine and prevent it from “accelerat[ing] away from us”.

Sir Ben even called on other navies in the international military bloc to “counter Putin’s actions and dissuade him from doing more.”

He explained: “The Russians effectively tried to exclude any other ships from operating in the northern part of the Black Sea and the Ukrainians demonstrated that that was not something that they could do freely.”

Sir Ben added: “The lessons of history would say that we are in a particularly fragile moment right now, which is why it’s really important that whilst the support we are giving to Ukraine at the moment is to enable them, we have to show in robust and resilient posture across the rest of the contact line with Russia … so that President Putin understands this is not something that he can broaden without huge cost to him and Russia.”

Moldova, which neighbors a NATO member state, has been earmarked as a nation which could be threatened by Russia.

JUST IN: Putin may ‘formally’ declare war on Ukraine as Russia gears up for May 9 ‘Victory Day’

According to the Times, a Ukrainian military source said earlier this week: “We believe the Kremlin has already made the decision to attack Moldova.

“The fate of Moldova is very crucial.

“If the Russians start to take control, we will, militarily, be an easier target and the threat to Ukraine will be existential.”

Concern about Moldova has also led the European Council President Charles Michel to promise a military aid package from Brussels to Chisinau.