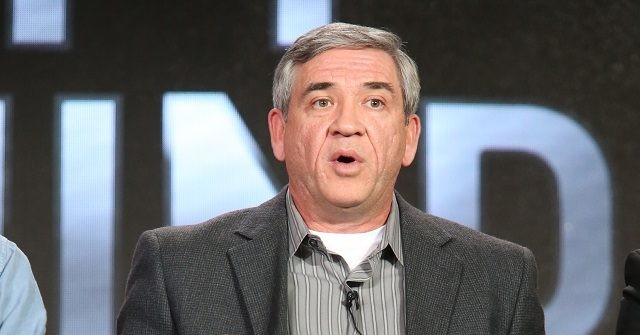 One of the campaign issues for Alabama’s US Senate race is who will lead Senate Republicans beyond the 2022 midterms.

Two of the three frontrunners in the race for the Republican nomination, former Business Council of Alabama president and CEO Katie Britt and Rep. Mo Brooks (R-AL), have said they would like to see someone other than current Senate Minority Leader Mitch McConnell (R-KY).

However, the third frontrunner said he was taking a wait-and-see approach.

During an interview with Mobile, AL radio FM Talk 106.5, Black Hawk Down incident helicopter pilot and US Army veteran Mike Durant said he would vote for “the most conservative,” but declined to say if that individual should be someone other than McConnell.

The GOP primary will be held on May 24. If a candidate does not receive more than 50% of the vote, the top two candidates will face each other in a runoff election.