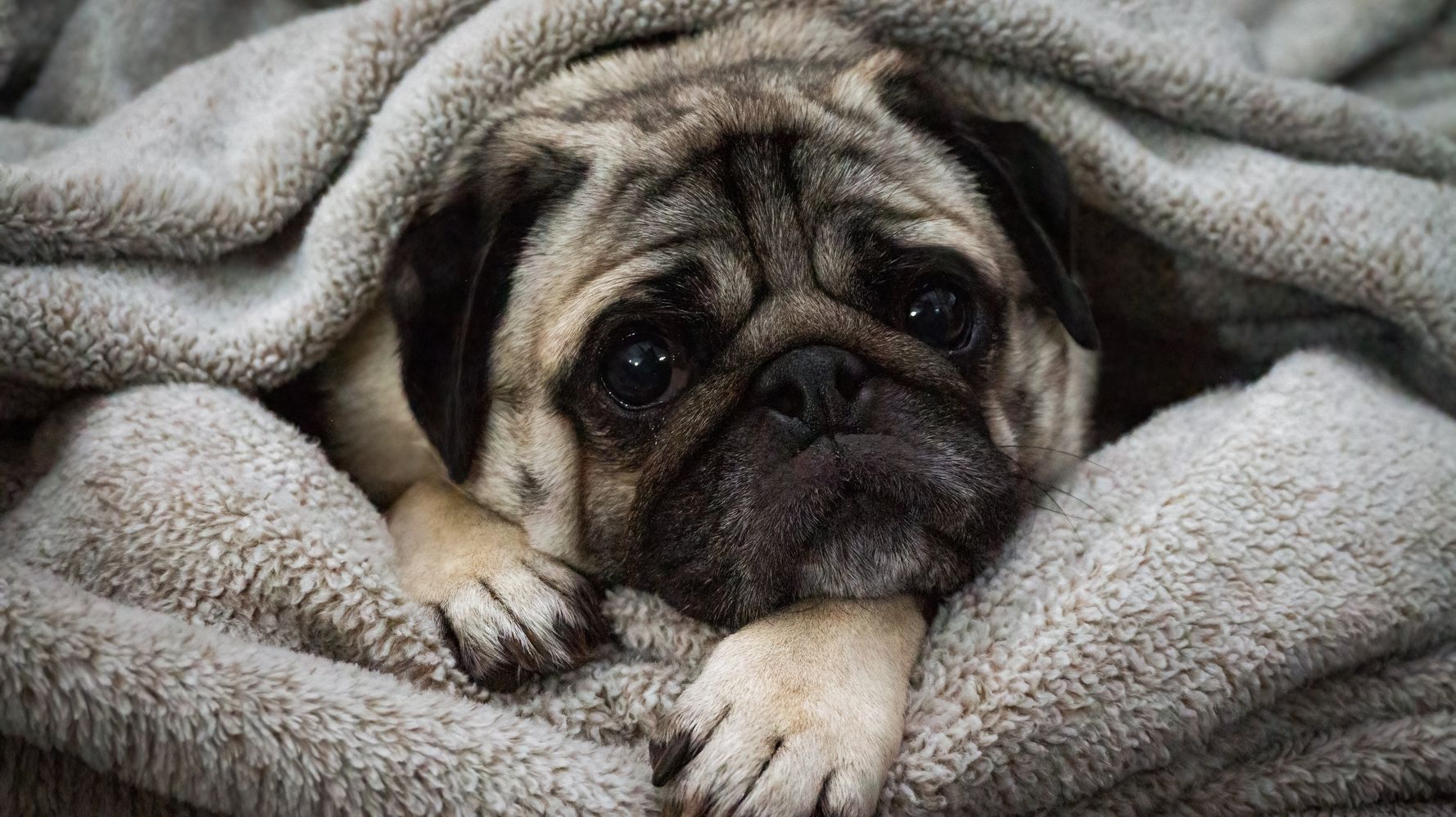 A lot of people find pugs adorable, but there’s nothing cute about the serious health issues the dogs face.

The small, flat-faced dogs are significantly more likely than non-pugs to suffer from a number of health problems, so much so that they “can no longer be considered a typical dog from a health perspective,” according to a new study from the United Kingdom’s Royal Veterinary College.

The study, published this week in the journal Canine Medicine and Genetics, looked at clinical veterinary records of about 4,000 pugs and 22,000 non-pug dogs to determine the comparative odds of various canine health issues.

Most significantly, pugs were found to have 54 times the odds of an average dog of having brachycephalic obstructive airway syndrome, which refers to a series of problems that can affect brachycephalic ― meaning flat-faced ― dogs. The shorter bones in the dogs’ faces can lead to multiple issues that can cause breathing difficulties ranging from mild to severe.

The researchers also found pugs to be at an increased risk of 23 other disorders, including skin fold infections, skin allergies and obesity.

Researchers did also find that pugs were less likely to suffer from some problems, including heart murmurs and aggression. Overall, however, “disease predispositions were more common than disease protections,” researchers wrote, adding that pugs face “many critical health-related welfare challenges.”

The study’s findings did not “come as a surprise” to veterinary surgeon Myfanwy Hill of the University of Cambridge, she told the BBC.

Hill, who was not involved with the study, said pugs’ “brains are squished into a box that is too small” and that using their small nostrils is like “trying to breathe through a really narrow straw.”

Though this study focused on pugs, other flat-faced dogs like French and English bulldogs are also known to suffer from breathing difficulties. In April, the Royal Society for the Prevention of Cruelty to Animals in the UK urged would-be dog owners to avoid buying puppies of flat-faced breeds, saying “it’s wrong that we’re knowingly breeding for features which compromise their health.”

And in February, Norway went a step further and banned the breeding of English bulldogs and Cavalier King Charles spaniels due to the breathing problems and other health issues they exhibit.