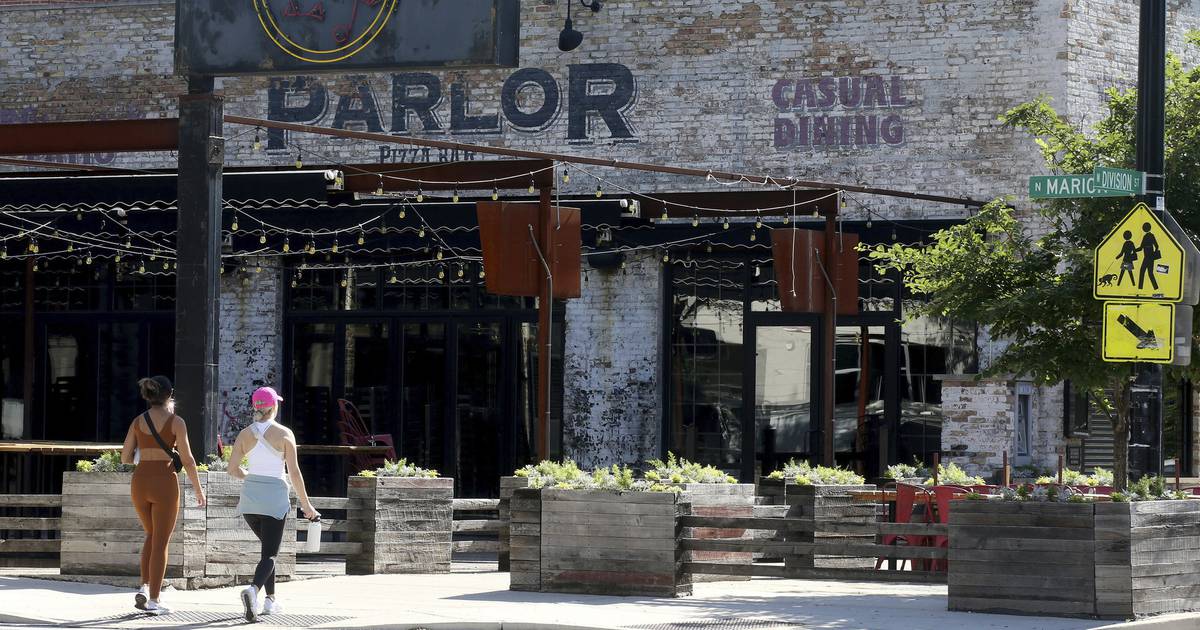 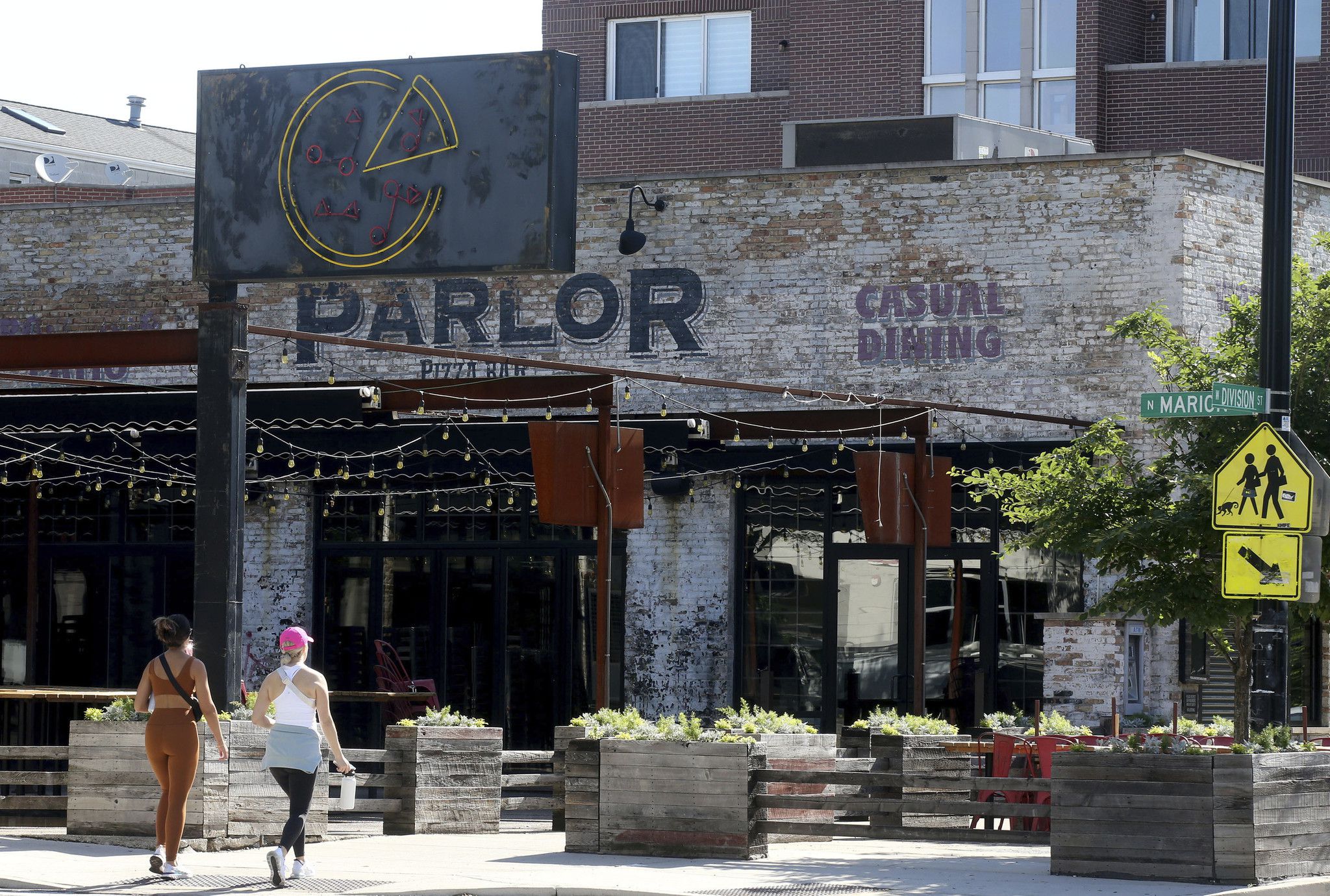 The subpoena required the department to include a schedule of each year’s month-by-month sales submitted by each location “for each and every year the businesses have been operating in the city of Chicago.” The document was obtained by the Tribune via a Freedom of Information Act request.

Representatives for the restaurant did not respond to request for comment.

“The Department of Finance complied with the Cook County subpoena for records regarding Parlor Pizza,” department spokesperson Rose Tibayan said in a statement Thursday.

The subpoena marks the latest development in a string of problems for Parlor, which has also been investigated by the city for alleged sexual harassment, discrimination and labor law violations.

In November, the Department of Business Affairs and Consumer Protection and the Chicago Commission on Human Relations said they were conducting a “comprehensive investigation of allegations that workers were not paid for overtime work, that employees were sexually harassed and that customers were discriminated against based on their race and/or age.” Parlor strongly denied the allegations at the time.

That investigation came after Block Club Chicago reported on allegations by former Parlor employees who said customers of color were seated in less visible or desirable parts of the restaurant that some employees dubbed “rejection sections.” The former Parlor workers also accused the pizza chain of harassment and unpaid overtime in comments to Block Club.

In October, police raided Parlor Pizza Bar restaurants and said they were assisting the Illinois Department of Revenue. At the time, the Department of Revenue said it couldn’t comment on ongoing investigations or acknowledge their existence, a statement reiterated by department spokesperson Maura Kownacki on Wednesday.

The Department of Business Affairs and Consumer Protection “continues gathering evidence and negotiating with attorneys representing Parlor Pizza to reach an Agreed Plan of Conduct,” department spokesperson Elisa Sledzinska said in a statement Wednesday. “BACP is working diligently to come to an agreement and bring justice for the workers of the establishment.”

Parlor had faced complaints prior to last year. In 2015 and 2017, it settled two separate lawsuits from former employees alleging unpaid overtime. And in 2016, a man filed a discrimination complaint with the Chicago Commission on Human Relations after he said he and his wife were denied entry to the restaurant’s West Loop location. Parlor supplied a notice last year from the commission that said the discrimination complaint had been dismissed after the man didn’t take required steps to proceed with a hearing or request an extension.

Parlor Pizza Bar has locations in West Town, Wicker Park and the Near North neighborhood.