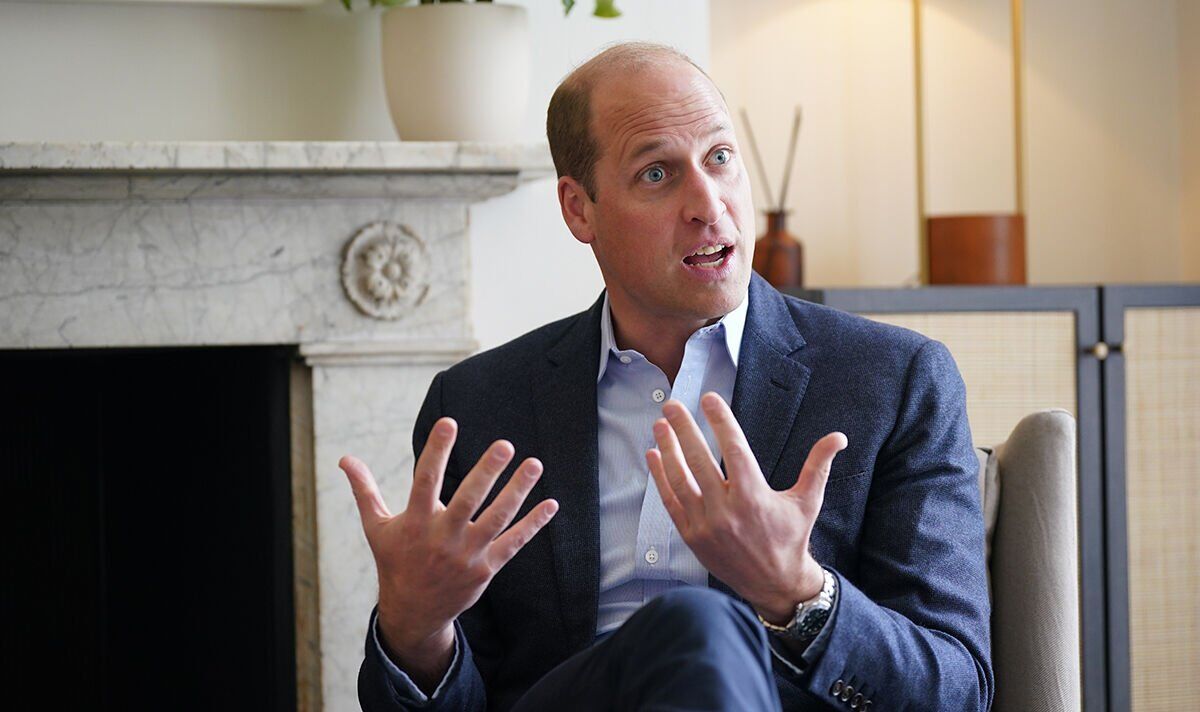 The Duke of Cambridge has been asked to help more than 100,000 Kenyans seeking an apology and reparations for human rights abuses and land theft. Members of the Talai clan wrote to William earlier this week calling for his support of him after the British Government declined to engage with the group’s representatives, according to the BBC.

The letter read: “Kenya clearly is a special place for you and your family.

“You proposed to your wife there and when your grandmother became Queen, she was visiting Kenya – which at the time was one of the colonies.”

It continued: “We do not want this to become a bitter dispute – we just want the wrongs committed against us to be recognised.

“An apology and a discussion about reparations would be the start to achieve justice.”

As a result, Express.co.uk asked readers’ opinions on whether William should apologise.

In a poll that ran from 10am on Thursday, May 5, to midday on Friday, May 6, Express.co.uk asked: “Should Prince William apologize to Kenya?”

Hundreds of comments were left below the accompanying article in a lively debate.

Many readers agreed that William did not need to apologize for the past actions of others.

One user, FedUp999 said: “Absolutely not. Different times, long-dead people and disputed arguments on all sides.

“If we continue to analyze the past in this way and try to apportion blame, we’ll be at it forever.”

Username Volvster said: “Of course he shouldn’t apologize, he wasn’t even born then. It was a different time then and what happened, happened and we need to move on.”

And username vicnkaz wrote: “There should be no apology, you cannot blame today’s people for what was done decades ago by other people.”

Some claimed that reaching out to William on the issue was wrong.

Username LAPhil said: “No. Kenya should apologize to William for his present conduct.”

While username Myview2day wrote: “Why are these people sending letters to the Royal Family?”

Yet, username Topsy57 said: “I don’t think it would be wrong for William, on behalf of Britain and with the approval of the Government and the Queen, to express sorrow for the events of the past and how some Kenyans were treated. ”