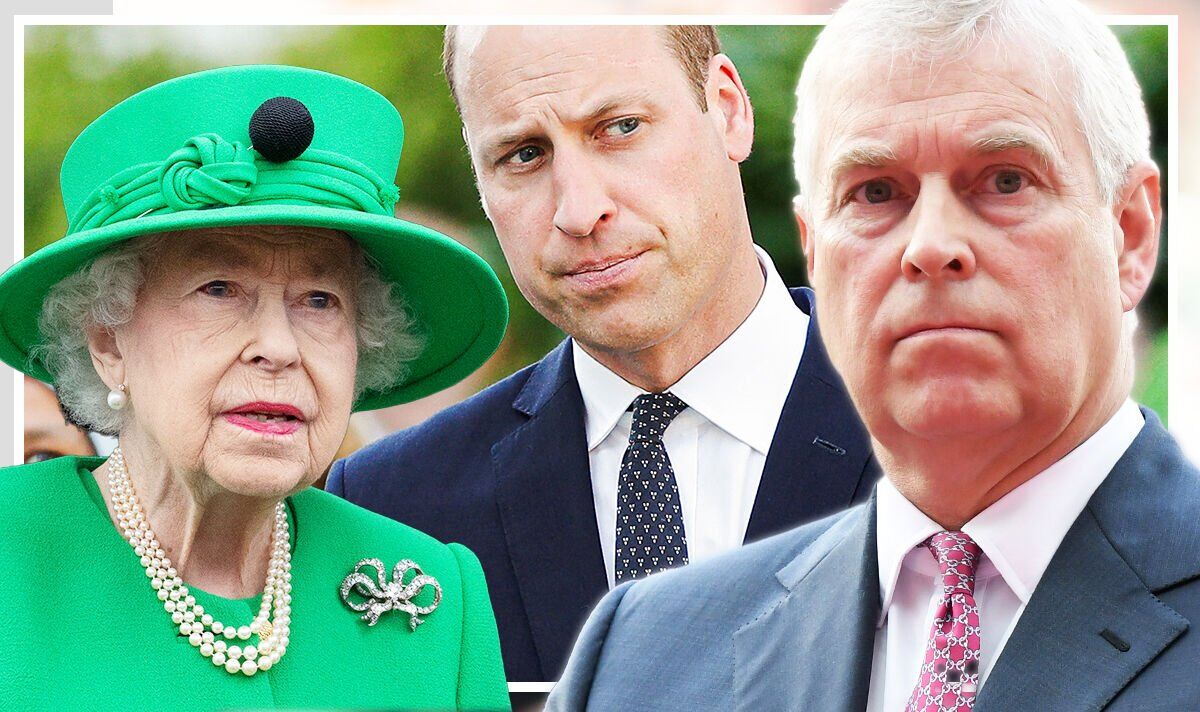 Royal commentator Richard Fitzwilliams said the Duke of York is trying to “arrange a comeback” after he was hit by scandal but it is “getting him nowhere”. He urged Prince Andrew to accept he has “no future public role” and he could find himself in a new role created by the Firm like “managing the royal estates”.

It comes after it was reported Andrew, 62, is keen to be back in the royal spotlight after he was stripped of his HRH title and military roles by his mother following his involvement in a civil sexual assault case.

But Mr Fitzwilliams told Express.co.uk: “Andrew is in the background, though he is trying to arrange a comeback and it is getting him nowhere.

“Indeed there is even more adverse publicity but public support is near zero.

“He has to accept that, at 62, he has no future public role. The Royal Family have to create one for him, such as managing the royal estates.”

This week’s Garter Day was beset by an internal struggle after the disgraced Duke of York was forced to remain out of sight during the procession after a “family decision” was taken to limit his appearance to the lunch and investiture ceremony.

Prince Charles and his son the Duke of Cambridge are understood to have lobbied the Queen about Andrew’s participation in Garter Day, which featured a church service, an investiture for new members of the order and a lunch.

The Duke was cast out of the working monarchy and no longer uses his HRH style after Ms Giuffre, who was trafficked by Epstein, accused him of sexually assaulting her when she was 17.

The Duke denied the claims and he later reached a multimillion-pound out-of-court settlement in a civil sexual assault case, which was not an admission of guilt.

The Queen signaled her support for Andrew – rumored to be her favorite child – by arriving with him for Prince Philip’s memorial service in March.

He is now calling for his daughter Princess Beatrice and Princess Eugenie to become working members of the Royal Family, according to the Telegraph.