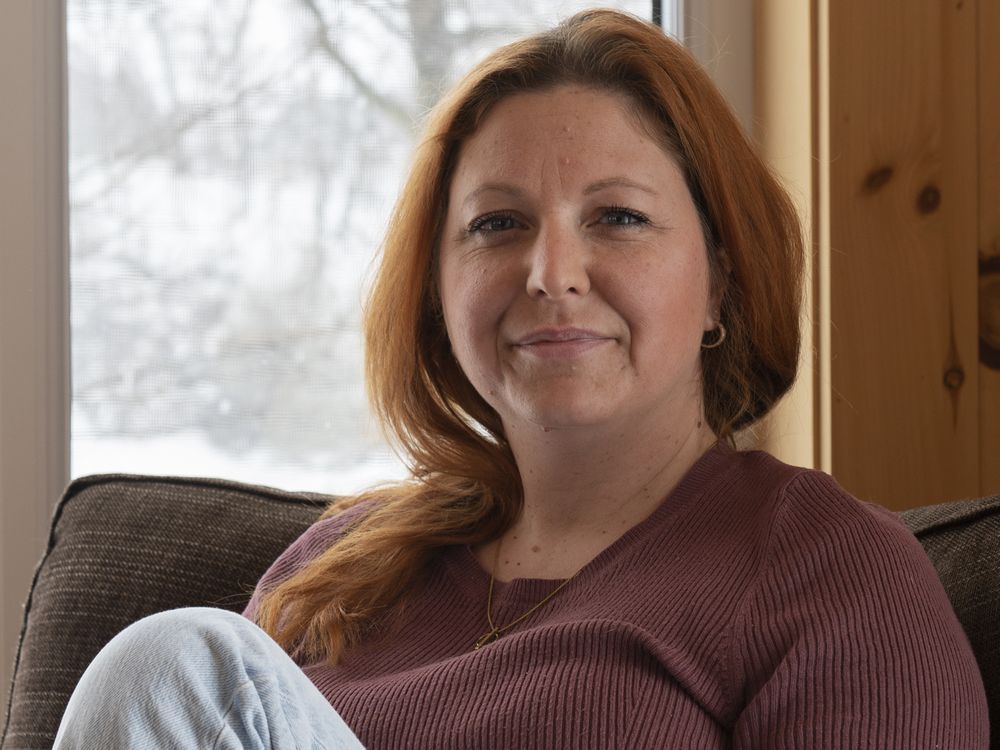 There are only 14 parliamentary working days remaining until the end of the session, and an election in the fall.

QUEBEC — Health Minister Christian Dubé is under increasing pressure to table a bill to allow people with Alzheimer’s disease to get medical aid in dying.

They pleaded with Dubé to follow up on a unanimous report submitted Dec. 8 by a special committee to expand medical aid in dying, and asked that he do so before the parliamentary session ends June 10.

“It’s really a minute to midnight,” said Parti Québécois MNA Véronique Hivon, who pledged to work night and day if necessary to pass such a bill.

Québec solidaire’s Vincent Marissal said if the session adjourns before a bill is passed, it will have to wait until a new government is formed after the election, and the bill will have to be tabled again. “We don’t have this year to waste,” he said.

Demontigny said she has about two or three years left of “acceptable” life. “There are people like me, and we’re several thousand people, our countdown clock is ticking and it doesn’t stop,” she said, her voice trembling with emotion.

In Quebec, patients must be able to consent when they receive medical aid in dying. The committee recommended allowing people with Alzheimer’s and similar diseases to offer their consent in advance.

“If I knew, today, that I could make a request in advance, and at the moment I chose I could say ‘OK it’s now,’ it’s clear I would sleep better at night,” Demontigny said.

There are 14 parliamentary working days remaining, which leaves little time to study such a bill in detail, especially as Dubé is already shepherding three health-related bills.

Under the proposed rules, a doctor would have to ensure that an advance request for medical aid in dying is free and clear, without external pressure. The person would be able to change their request from her at any time while they are apt to do so. And they would have to name a trusted third party who would act on their behalf of her at the appropriate time.

L’Espérance said 80 per cent of the population is in favor of expanding medical aid in dying. “We must go ahead,” he said.

Asked for comment, Dubé’s office said the minister would submit a bill “before the end of the session.”