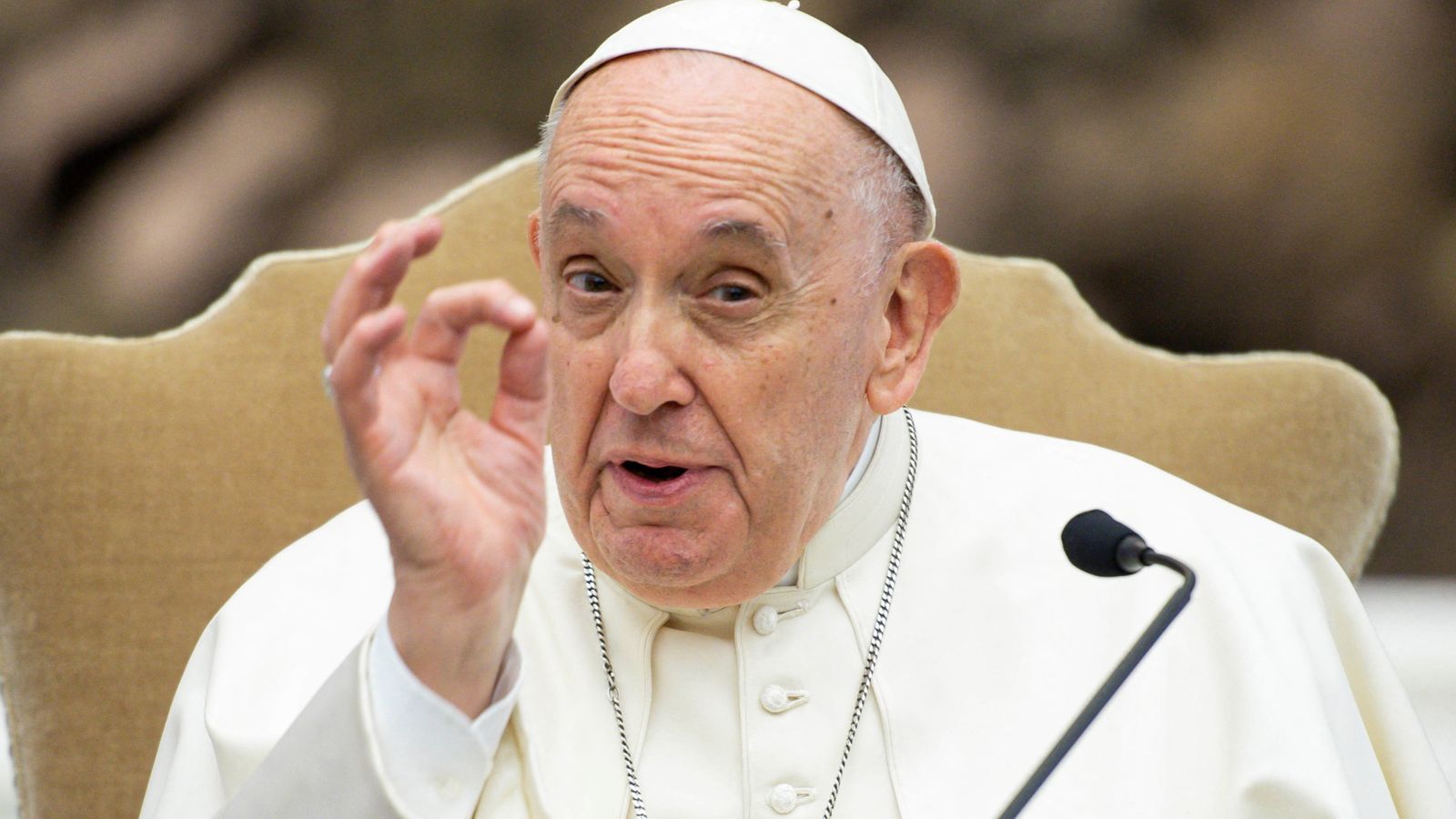 The Pope approved a secret €1m operation to free a Colombian nun kidnapped in Mali, a disgraced cardinal has claimed.

Cardinal Angelo Becciu, who is one of ten defendants on trial accused of corruptionclaimed pope francis authorized the bid to free her after being told it would cost €1m (£856,000) at most and involve a ransom and setting up a “contact network”.

“He approved. I must say that every phase of that operation was approved by the Holy Father,” Becciu, 73, told a Vatican court on Thursday.

The cardinal also denied having improper relations with a 41-year-old Italian woman – nicknamed the “cardinal’s lady” by Italian media – who acted as intermediary in the operation.

Becciu said Cecilia Marogna, who is also a defendant, had put him in touch with a London-based risk and intelligence firm in 2018.

A special account was set up and payments made to accounts specified by Marogna, he said.

The London firm made contact with the kidnappers, according to the cardinal, but he did not confirm if a ransom was eventually paid.

The deal was kept secret, even from the Vatican’s head of security, because there were fears a leak would have “endangered the lives and safety of other missionaries”, he told the court.

Becciu, the Vatican’s deputy secretary of state between 2011 and 2018, is accused of aiding embezzlement, abuse of office and inducing a witness to perjury. He denies the charges.

Pope Francis sacked Becciu as the Vatican’s saint-making chief two years ago, accusing him of nepotism in favor of his brothers – a charge he also denies.

Two months ago, he lifted the cardinal’s oath of secrecy so he could answer questions at the trial.

Marogna is charged with embezzling €575,000 from the Vatican’s secretariat of state.

Prosecutors claim she used if for personal benefit, including buying luxury goods. She also denies any wrongdoing.

The cardinal told the court his relationship with her had been “distorted, with offensive insinuations” that are “harmful to my priestly dignity.”

Most of the trial centers on the secretariat’s purchase of a London building as part of a €350m investment that went bad, ending with a €217m loss.

Two Italian brokers have been charged with extortion, while other defendants include ex-Vatican staff and officials connected with the deal. They all deny any wrongdoing.