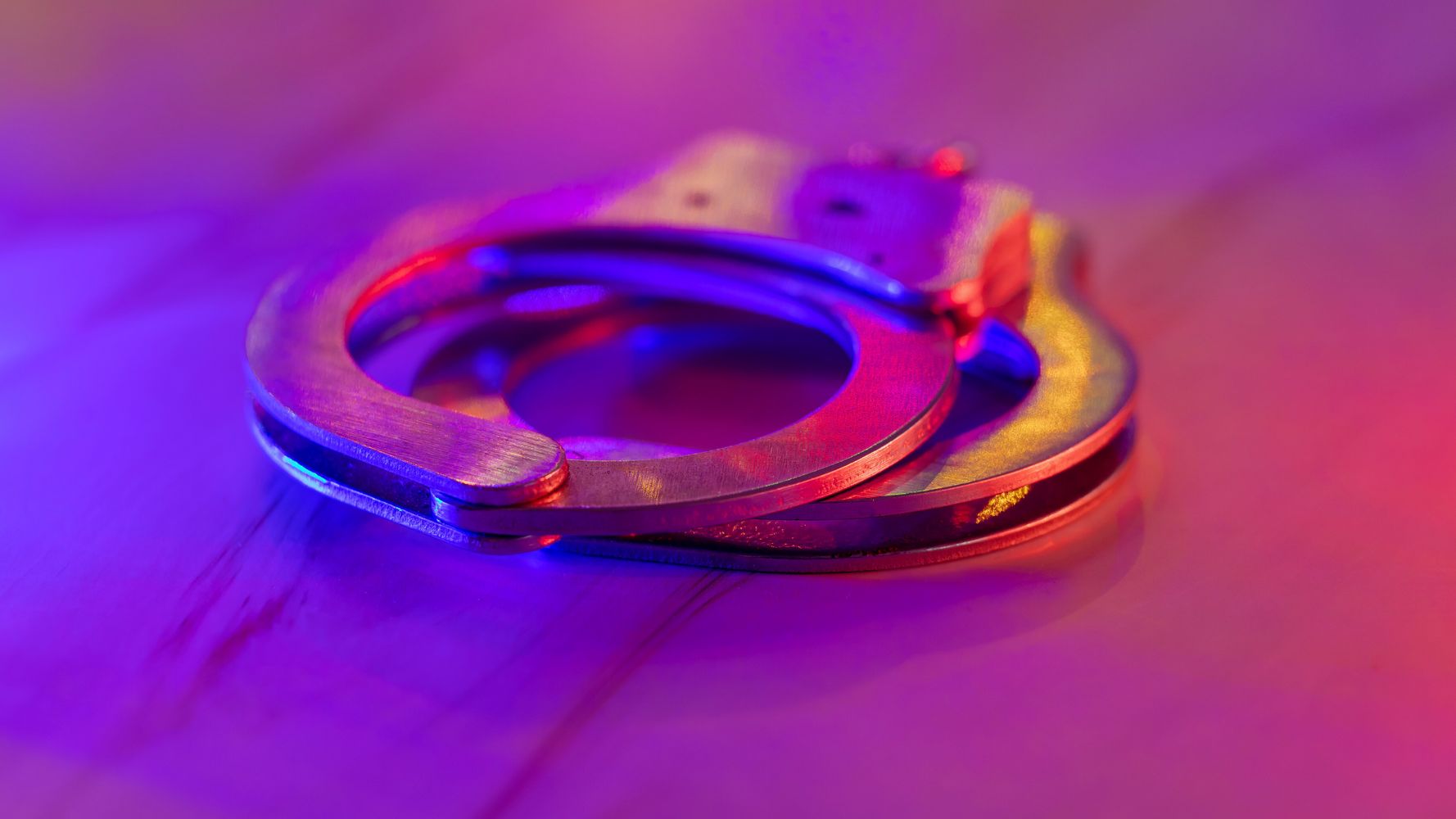 VESTAVIA HILLS, Ala. (AP) — Multiple people were shot at a church in Alabama on Thursday evening and a shooting suspect has been taken into custody, police said.

Police said the shooting took place at Saint Stephen’s Episcopal Church in the Birmingham suburb of Vestavia Hills on Thursday. A police statement said authorities received a call reporting an active shooter at 6:22 pm at the church and rushed to the scene.

The statement said police confirmed multiple people had been shot but did not give the exact number of victims or their conditions. The statement said that while a suspect had been detained, it did not identify the person or details of what had happened.

Police said numerous law enforcement agents, along with emergency crews, were at the scene and that more information would be released later.

Local media outlets showed numerous police and emergency vehicles, their emergency lights flashing, along the road near the church.