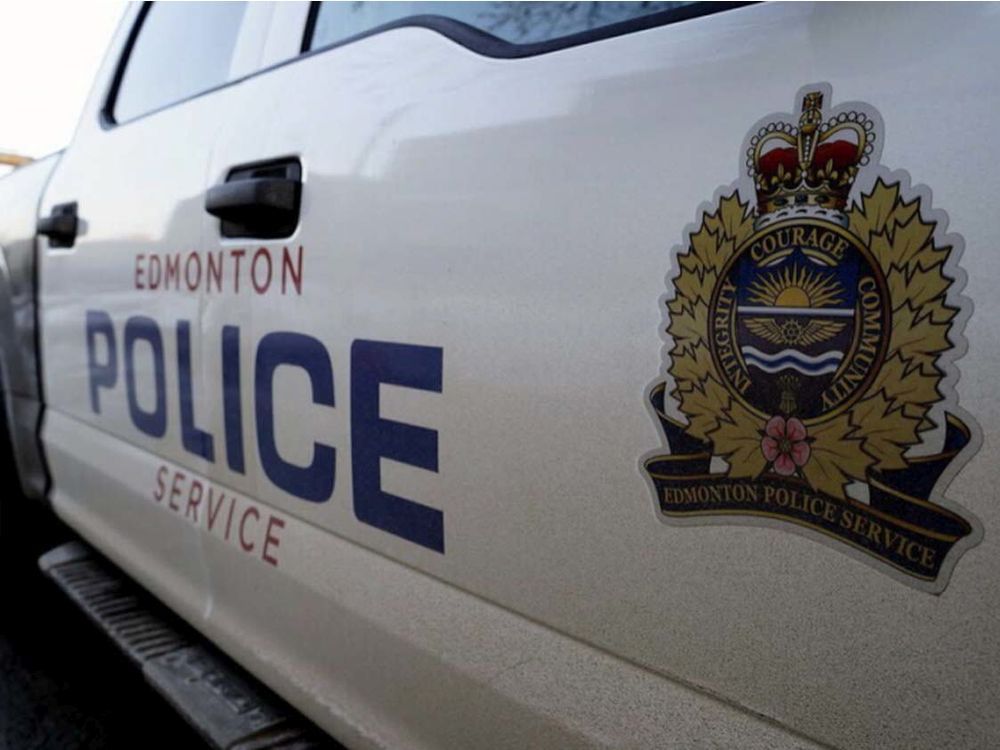 Police are investigating a homicide after a Downtown assault victim died in hospital.

At about 10 pm on May 25, police responded to a reported assault near 107 Avenue and 106 Street, and found an unresponsive man lying in an alley, police said in a Thursday news release.

The man was transported to hospital with unknown injuries and died on June 3, police said.

An autopsy completed Tuesday by the Edmonton medical examiner determined that the man, 47-year-old Abraham Albino, was a victim of homicide. Police said they are withholding the cause of death for investigative reasons.

Police are looking for witnesses to the assault and information about an older model, brown Honda CRV with a dark-coloured bug deflector on the front.