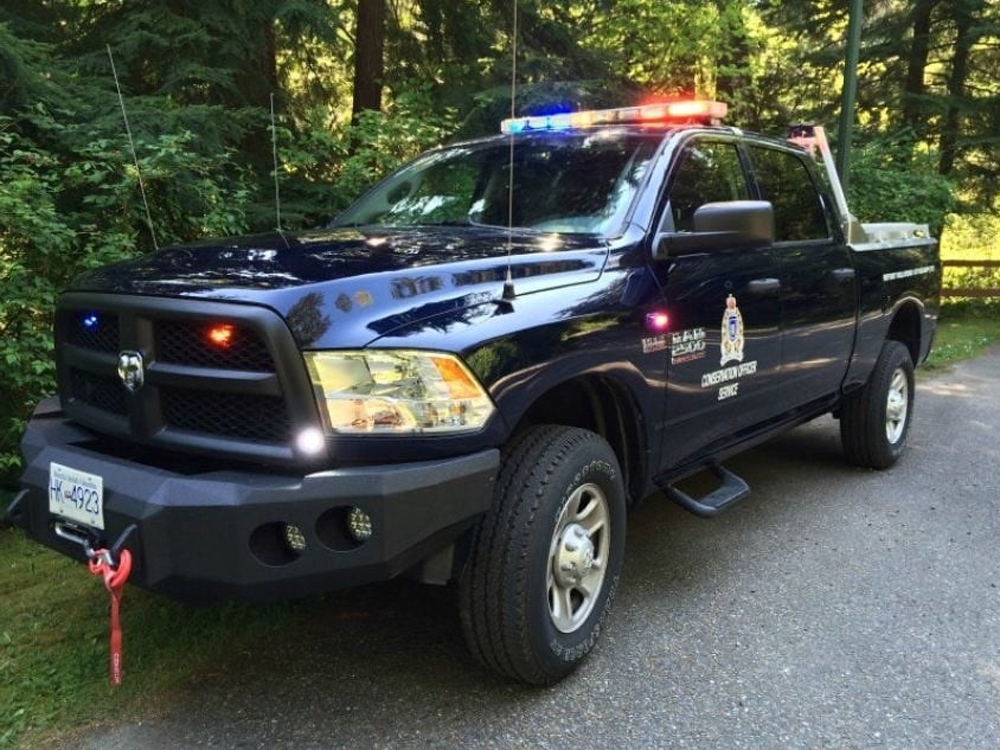 Conservation Officer Robin Sano in Duncan says the service is appealing for information after a member of the public found the kittens’ bodies along a forest service road in the Cowichan Valley.

Sano says the animals had been shot, all of their paws had been removed, along with the head of one of the cubs.

The service originally said in a social media post that the heads of both cubs were removed, but Sano says it was just one.

Sano says the kittens were about three months old, resembling small domestic cats, and they had likely been in close proximity to their mother at the time.

It is illegal to kill cougars in a family unit or cougar kittens under one year old.

Sano says the conservation service hasn’t identified a suspect, so they can only speculate about why someone would kill and remove parts of the cubs.

Sano called the incident “rare and isolated,” though he noted it’s hard to know what might be happening in the bush when no one is around to report it.

The poaching likely happened within the last week, and Sano says a member of the public reported the dead kittens Tuesday along a road between Duncan and Lake Cowichan that’s known for hunting.

The evidence so far hasn’t turned up any leads, Sano says.

“We are looking for members to basically report anything unusual, if somebody turns up with cougar paws or reports that they have shot young cougars… that’s what we would be interested in.”

Conservation Officer Mark Kissinger says in the statement posted on social media that the killing and dismemberment of the young cougars shows a “blatant disregard for ethical hunting and wildlife conservation.”

Anyone with information is asked to call the toll-free Report All Poachers and Polluters line, which takes anonymous tips about possible violations of BC’s wildlife and environmental protection laws.