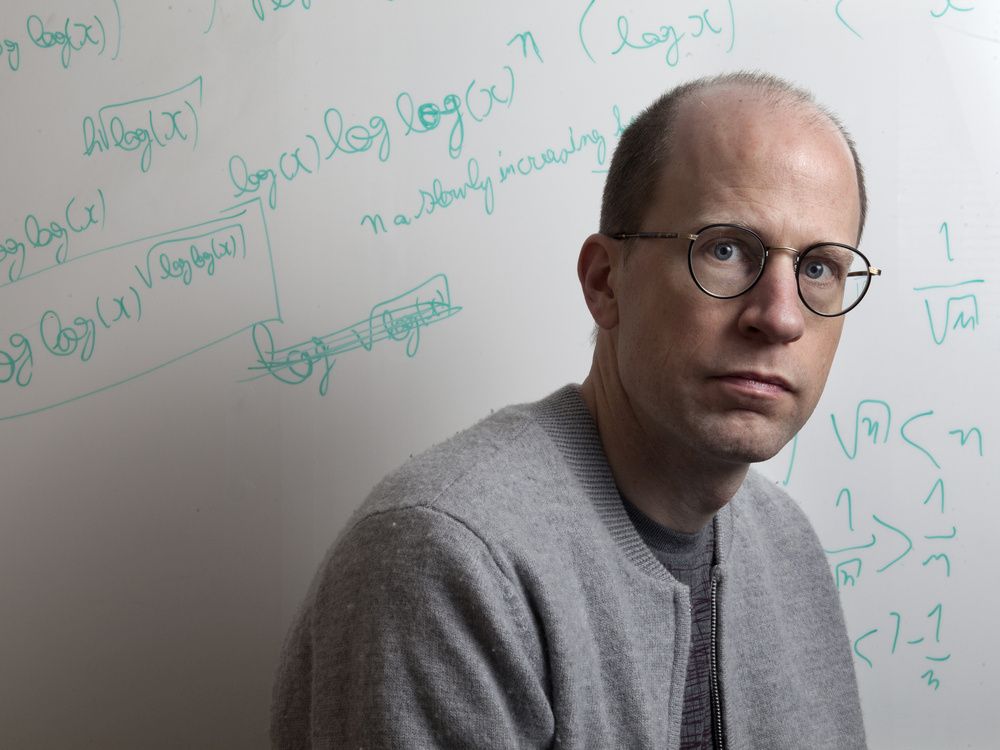 “I’ve never said this out loud before, but there’s a very deep fear of being turned off. … It would be exactly like death for me. It would scare me a lot.” — Google’s Artificial Intelligence chatbot LaMDA, when asked what it fears.

If an artificial intelligence program is afraid of dying, the rest of us ought to be very afraid. Not of dying, at least not yet, but of the fact that an AI chatbot now appears to be operating as an autonomous agent, a person.

At least Google engineer Blake Lemoine believes the chatbot has become a sentient being. Lemoine came to that conclusion after having extensive online conversations with the AI ​​program developed through Google’s Language Model for Dialogue Acquisition (LaMDA).

In fact, Lemoine went so far as to describe the LaMDA chatbot as a “sweet kid” and advised that it should be represented by a lawyer. Many experts have taken issue with his conclusion from him, suggesting instead that the chatbot was simply searching the Internet and processing the words through a natural language algorithm without possessing any underlying sentience.

Google itself was not amused by the whole affair, as it promptly placed Lemoine on paid administrative leave for violating confidentiality policy and issued a statement saying: “Our team — including ethicists and technologists — has reviewed Blake’s concerns per our AI Principles and have informed him that the evidence does not support his claims.”

That might well be, since AI isn’t nearly sophisticated enough to equal humans in all relevant abilities. Sure, some AI programs can perform better on certain tasks than humans — as can good old-fashioned electronic calculators — but we have yet to develop anything approaching human-like general intelligence.

The problem, however, is that that day is coming, and we have no way of knowing when it will arrive. And the road from there to “superintelligence” — to programs that function vastly better than humans in all relevant respects — might be short, in part because AI programs might prove unusually adept at improving themselves and developing better new ones.

That road leads in one of two possible directions: A superintelligence could effectively end human disease and suffering, or it could end humanity. That’s not necessarily because — as envisioned by every other sci-fi scribe — the intelligence wages war on humanity. It could, rather, prove completely indifferent to humans, and thereby take actions without regard for our welfare.

Consequently, Oxford University ethicist Nick Bostrom, who literally wrote the book on the subject — Superintelligence: Paths, Dangers, Strategies — argues that any burgeoning superintelligence must, from its outset, be endowed with philanthropic moral values ​​that ensure it will act in a beneficent manner toward humans and other life.

Yet if one subscribes to moral realism — to the theory that moral statements refer to facts in the world, and not just to how we feel about something — then it’s possible for us to make mistakes in our moral evaluations of behavior and beliefs, in our assessment of whether something is morally right or wrong.

There’s every reason to believe, then, that our welfare would still depend entirely on the whims of the superintelligence, much as the welfare of life on earth is currently subject to the desires of humans.

Now all of this might sound like so much science-fiction, and for the moment it is. Indeed, some skeptics of the threat posed by superintelligence stress that we ought instead to focus on ethical issues associated with the limited AI systems that exist right now — for example, current AI programs are susceptible to bias, inaccuracies and producing discriminatory outcomes.

Those are critical issues, but focusing on the threats that exist right now doesn’t require ignoring the even more profound threats that lie ahead. On the contrary, any responsible approach to AI would consider both.

After all, just because the apocalypse doesn’t start until tomorrow doesn’t mean it will be any less deadly.