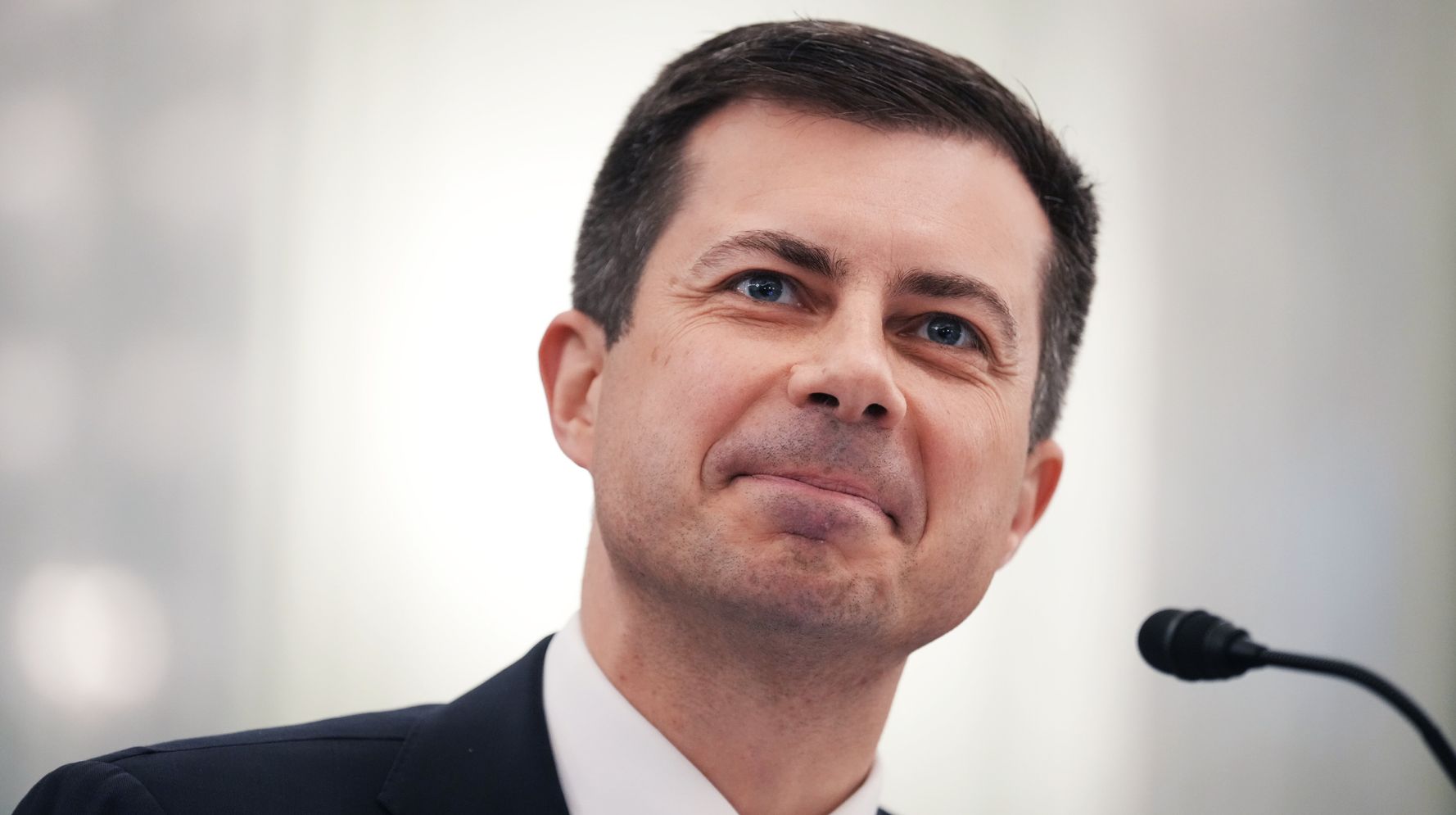 Transportation Secretary Pete Buttigieg addressed the national baby formula shortage Sunday, saying it was a “very personal” issue for him and his husband Chasten Buttigieg.

“We’ve got two 9-month-old children, baby formula is a very big part of our lives. And like millions of Americans, we’ve been rooting around stores, checking online, getting in touch with relatives in other places where they don’t have the same shortages to see what they can send over,” he told Margaret Brennan on CBS’ “Face the Nation” on Sunday.

Buttigieg – who welcomed twins, a baby girl and boy, with his husband in August – said that for now, they were “all set” with formula, though he acknowledged that many other families might not be so fortunate.

“But I think about what that would be like, if you’re a shift worker with two jobs, maybe you don’t have a car, you literally don’t have the time or the money to be going from store to store, ” he said.

“That’s why this is such a serious issue and that’s why it’s getting attention at the highest levels, including, of course, direct involvement by the president.”

President Joe Biden’s administration has faced intense pressure over the past week to do more to alleviate the baby formula shortage that has left many parents scrambling to feed their children.

Buttigieg placed blame for the crisis on Abbott, the nation’s largest baby formula manufacturer, which in February issued a recall for products made at a Michigan plant after four infants developed bacterial infections and two died.

“There are more actions that are underway, including looking at imports,” Buttigieg told CBS. “But fundamentally, we are here because a company was not able to guarantee that its plant was safe. And that plant has shut down.”

He said safely reopening the Michigan plant was the “most important thing” to address the shortage.

“And that’s the work that’s going on between the company and the FDA,” he said.

He said the administration was also working with other companies to try and emerge their production.

“That’s led to an increase in production, which is helping to compensate. But at the end of the day, this plant needs to come back online safely,” he said.

Abbott said Monday it has reached an agreement with US health regulators to restart production in Michigan, though it will take more than a month for those products to reach consumers.