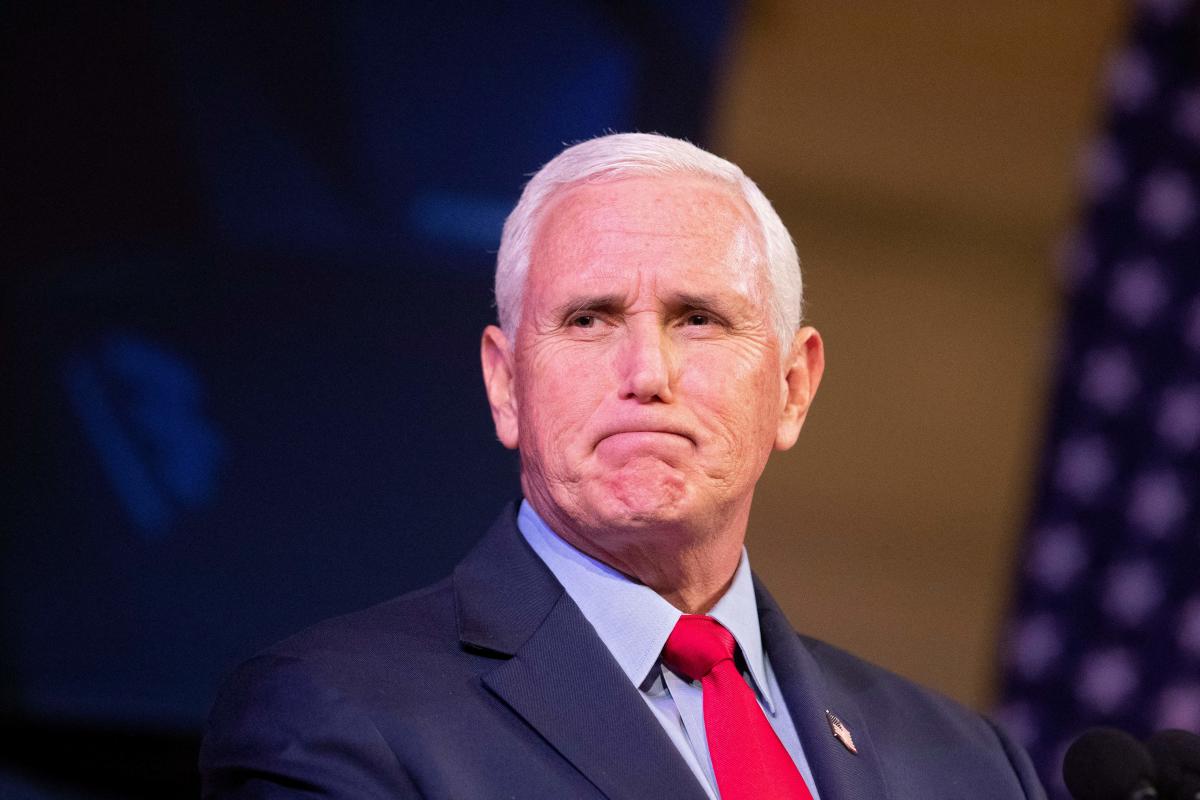 “I say with the lives of 62 million unborn boys and girls ended in abortion since 1973, generations of mothers enduring heartbreaking and loss that can last a lifetime: Madame Vice President, how dare you?” Pence told anti-abortion activists at the annual gala for Carolina Pregnancy Center in Spartanburg, SC

On Tuesday, Harris spoke at the Washington gala for EMILY’s List, where she sharply criticized Republicans and conservative justices on the Supreme Court after it was revealed that the high court was poised to overturn Roe. v. Wade.

“Women in almost half the country could see their access to abortion severely limited,” Harris said of the forthcoming decision. “In 13 of those states, women would lose access to abortion immediately and outright. Those Republican leaders who are trying to weaponize the use of the law against women, well we say, ‘How dare they! How dare they tell a woman what she can do and cannot do with her own body de ella! How dare they!’”

Democrats and Republicans have been drawing their battle lines this week, after a stunning scoop by Politico revealed a draft opinion showing the Supreme Court poised to overturn Roe v. Wade, likely ending federal protection for abortion rights and kicking the issue to the states.

Pence, a staunch anti-abortion politician, was the headliner at Thursday’s gala, while Harris, who is equally pro-abortion-rights, had top billing at Tuesday’s fundraiser. Neither Pence nor Harris have announced that they will run for president in 2024 or beyond, but both are seen as likely candidates should their respective former running mates decide to opt out.