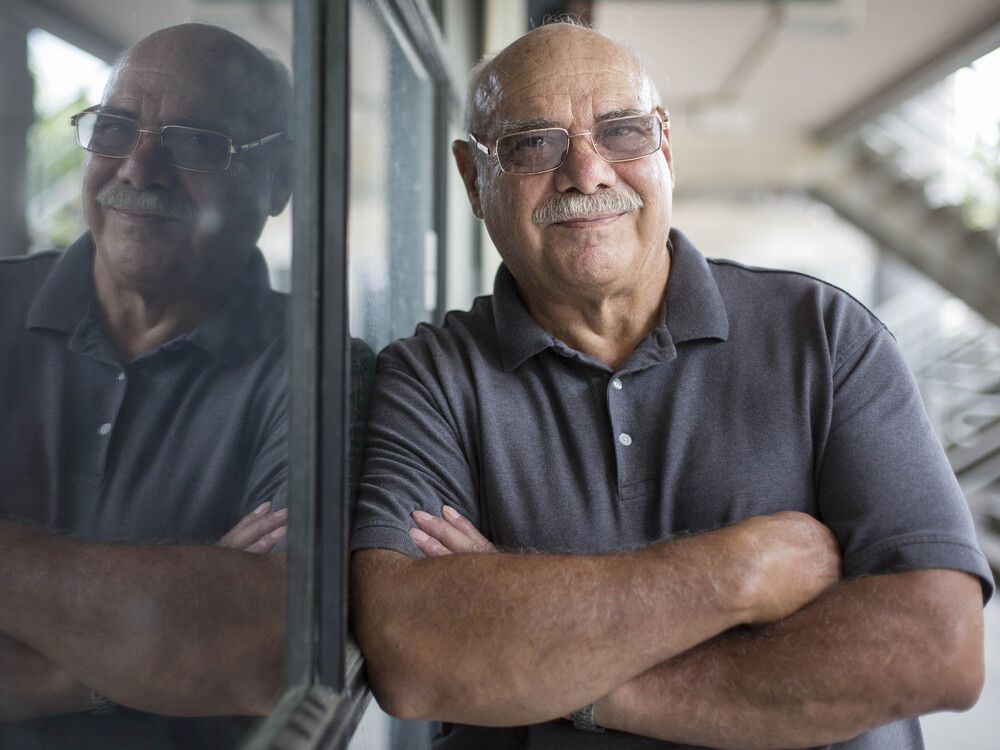 Pelee Island Mayor Ray Durocher has announced he will not seek another term in the fall, while a business owner has already filed her intentions in hopes of being his replacement.

Durocher on Thursday indicated it was simply a decision to retire after four years as mayor on the island and four years as deputy mayor previous to that.

“It’s been a challenge with COVID, but I’m sure everyone shares that same opinion. I wish the next council well.”

Cathy Miller, co-owner with her husband of the Wandering Dog Inn on Pelee Island, has already filed her nomination papers and stated her intention to seek the mayor’s job.

“I care about what happens here,” Miller said Thursday. “Pelee Island has got a small population — officially under 235 — but we have real and serious issues that need attention.

“I live here and own a business here. I have spent a lot of time on the island over the years and I believe I can do some good in this role.”

Miller has helped operate the inn since 2017 and was also a seasonal cottage owner on the island dating back to 2009.

“(Being mayor is) a big job on a small island, but I’m ready for it,” she said. “I’m well-acquainted with the barriers that arise on Pelee Island.

“I believe Pelee Island needs a funding strategy. The population isn’t large enough to support capital infrastructure investment. We need something in place to connect with ministries and find different methods to get that funding.”

Miller also believes Pelee Island needs to have a “climate strategy” in place.

“The lake is down this year, but we have had wind events that have done serious damage and caused shoreline erosion,” she said. “There are also algal blooms. These things affect us in an impactful way and we need to be proactive to address them.”

Durocher joins Aldo DiCarlo in Amherstburg and Marc Bondy in LaSalle as local incumbent mayors who have announced in recent days they won’t be back on the ballot in the fall.

Municipal elections will take place across Ontario on Oct. 24.